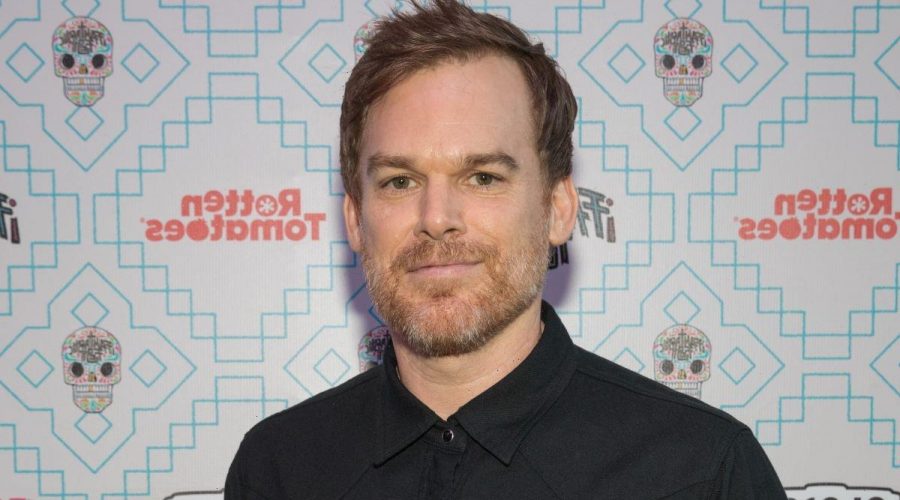 Actor Michael C. Hall is probably most notable for playing Dexter on Showtime’s Dexter and soon-to-premiere revival, Dexter: New Blood. But he recently spoke about some of the stranger facets of playing a famously complicated serial killer, and specifically how some photo requests get a little bizarre — even for the actor who plays Dexter! What did Hall say was “just weird” about his interactions with some Dexter fans and why he thinks he’s a serial killer sex symbol? 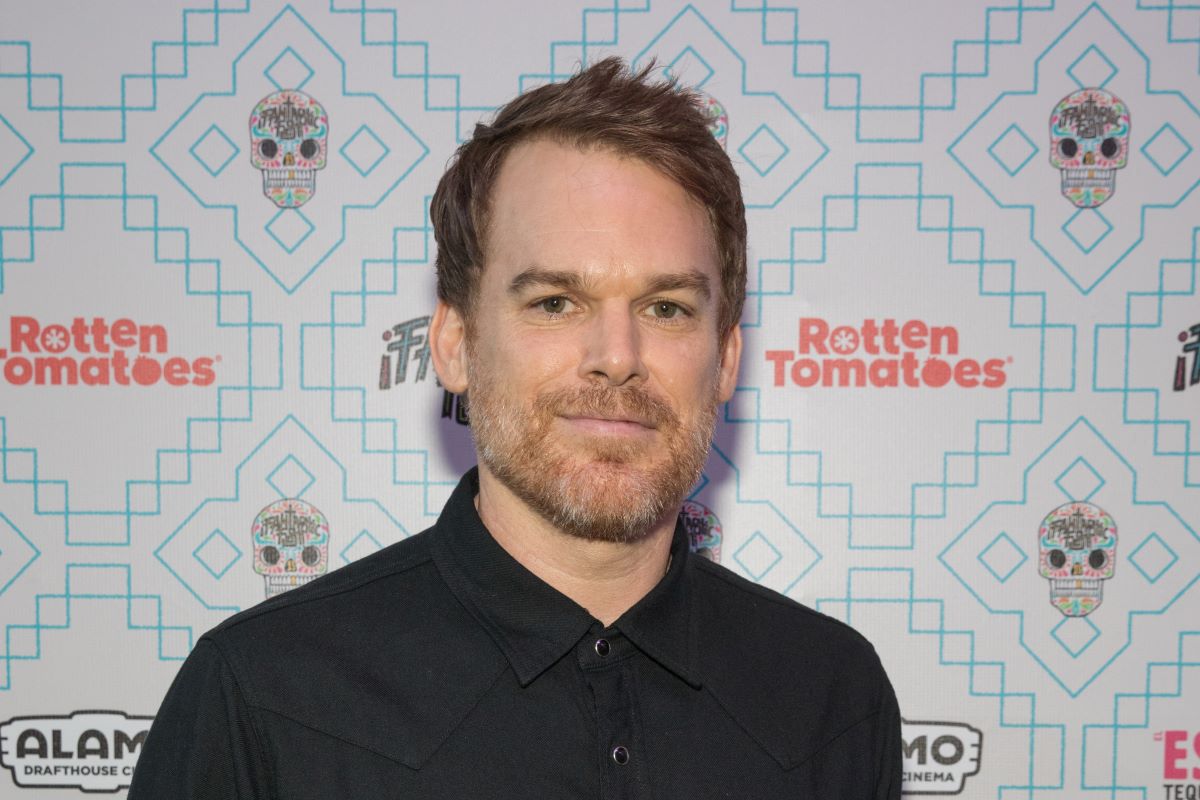 How does Michael C. Hall relate to Dexter?

Hall once said he is “not inclined towards the compulsive behaviors” that Dexter displays. But playing the character made him think more about “how we all are compulsive in different ways, and how we all have our secrets and they’re very powerful.”

He acknowledged that Dexter is a part of him. “I think when you live with a character this long, inevitably there’s some back and forth that starts to happen between you and it,” he explained.

But he also wants people to remember he’s not Dexter. So, some fan requests can be a little strange.

Recently, Hall told Entertainment Weekly people often asked him to sign their kitchen knives because he plays a serial killer. “I’ve signed a lot of knives,” he noted before revealing that he stopped signing them for a logical reason. “I worry that somebody will commit a crime,” he said. “Can you get in trouble if you sign the murder weapon?”

So, his reason for not signing knives for fans is clear, but what did he say was another “weird” aspect of meeting strangers who treat him like a serial killer?

What’s ‘just weird’ about meeting some fans of ‘Dexter’?

While many people know Hall for playing Dexter, it’s important to remember that a large majority of Dexter fans are pretty much strange to him. So, he said it was a little bizarre when people approached him to ask for pictures that simulated their murders.

“It was just weird, meeting strangers and having them ask if I would pretend I was killing them while they took photos,” he said. Well, that seems pretty reasonable. Can you imagine putting down your produce to act out a fan’s murder?

Those who watch Dexter know he used a very methodical process, so it’s interesting to think about how involved some of those requests could have gotten. But Hall has a few theories on why people like Dexter so much — even enough to make him a sex symbol.

Michael C. Hall on being a serial killer sex symbol: repression is attractive to some people

Hall previously speculated on why Dexter as a homicidal character is so popular with audiences – and his answers are a little dark. He said, in a general sense, it has to do with a perception many people have that they’re “faking it,” much like Dexter does. But hopefully not to the same extent.

“I think we all can relate to a sense of inauthenticity from time to time or just watching someone with formidable secrets trying to do right by the commitments he’s made in his life. I think that is eminently relatable and likeable,” Hall said of the character. That explains why fans like Dexter, but making him a sex symbol?

Hall has a solid theory for that, too. “I think while he is quite repressed when we first meet him, he’s come a long way. That’s attractive I suppose,” he guessed. “And I think he’s a real proactive guy. He’s a go-getter, and he makes things happen.”

So, while some interactions may be weird to Hall, he does understand why people relate to — and even seem to lust for — Dexter.

Fans can catch Hall back in his role on Dexter: New Blood, premiering Nov. 7 on Showtime.

The show reportedly finds Dexter ten years after the last episode of Dexter, living in a new town under a fake name. While he was presumably existing peacefully for that decade, some series of events will bring about the re-emergence of his Dark Passenger.

And with Hall now 50 and back in something that looks like a “kill suit,” it’s likely this new version of Dexter will have fans thirsting in the same old ways.

10/06/2021 Celebrities Comments Off on What Did Michael C. Hall Say Is 'Just Weird' About Some 'Dexter' Fans and Being a Serial Killer Sex Symbol?
Recent Posts