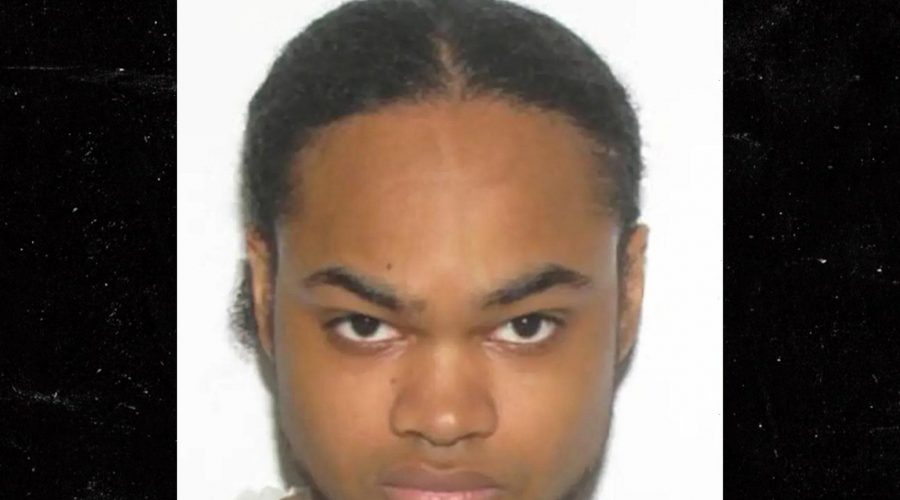 The Walmart manager who fatally shot six people inside the Virginia department store kept a manifesto on his phone — complaining about his job and other co-workers.

Andre Bing reportedly wrote in his manifesto that he was upset about a recent, unspecified change in his employment status. He also claimed he was being harassed about the change by his fellow employees … according to NBC News affiliate WAVY. 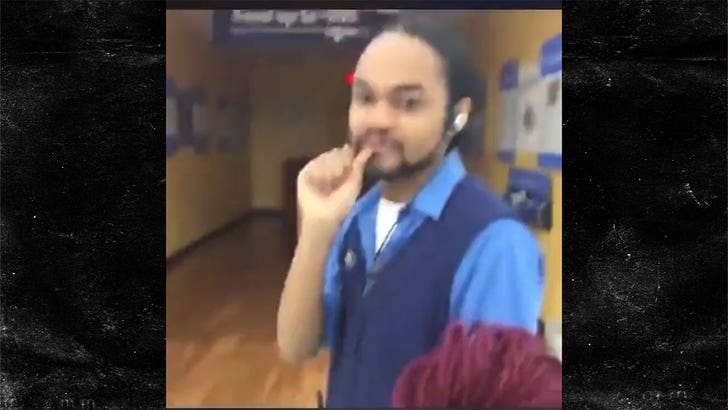 The report, which cites a law enforcement source, stated cops found the manifesto in Bing’s phone after he killed himself following Tuesday’s massacre. First responders also discovered an apparent “hit list” near Bing’s body with the names of employees the killer presumably wanted to eradicate.

One of Bing’s colleagues told WAVY she believes he planned the shooting, claiming he had issues with other workers.

Other colleagues told CNN Bing allegedly said he would retaliate and be remembered if he ever got fired. They described Bing as “condescending and “quite mean” to other employees. They also said Bing was paranoid the government was watching him.

As we reported … Bing was armed with a pistol when he entered the employee break room of a Walmart in Chesapeake, VA, and opened fire at the other workers. He then turned the gun on himself. 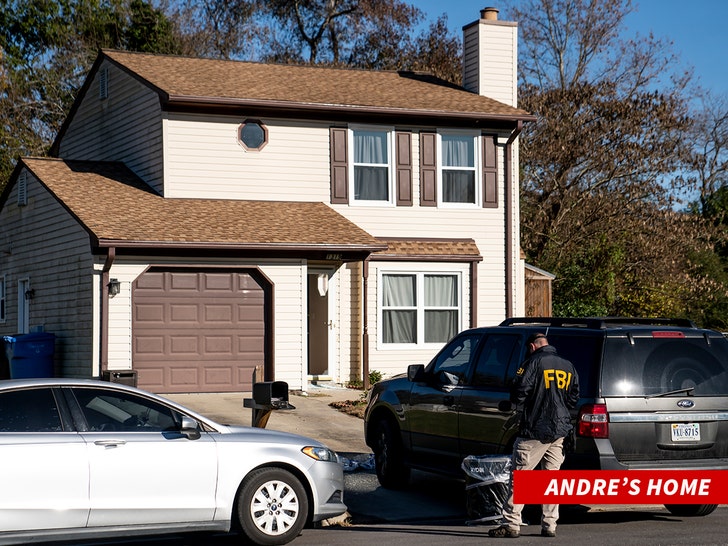 SWAT teams raided Bing’s home this week … and despite the manifesto, cops say they are still investigating a possible motive.