With the I’m A Celebrity… Get Me Out Of Here! 2020 line-up officially confirmed, the campmates’ nearest and dearest are thrilled to be able to speak out about their participation in the show. BBC broadcaster Victoria Derbyshire is one of the stars taking part, and her teenage son Ollie will be supporting her every step of the way.

Addressing his mum’s upcoming I’m A Celebrity stint, Ollie, 16, revealed he will be running her Twitter feed throughout the series – and apologised to his schoolmates for keeping the news under wraps.

The teen admitted he was very “proud” of his TV personality mum, as she joins nine other celebrities on the ITV reality show.

“It’s true – my mum is going on #ImACeleb this year and I’m very proud of her,” he told her fans, posting from Victoria’s official Twitter account. 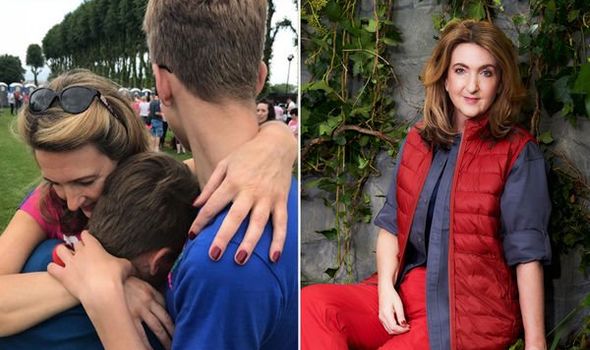 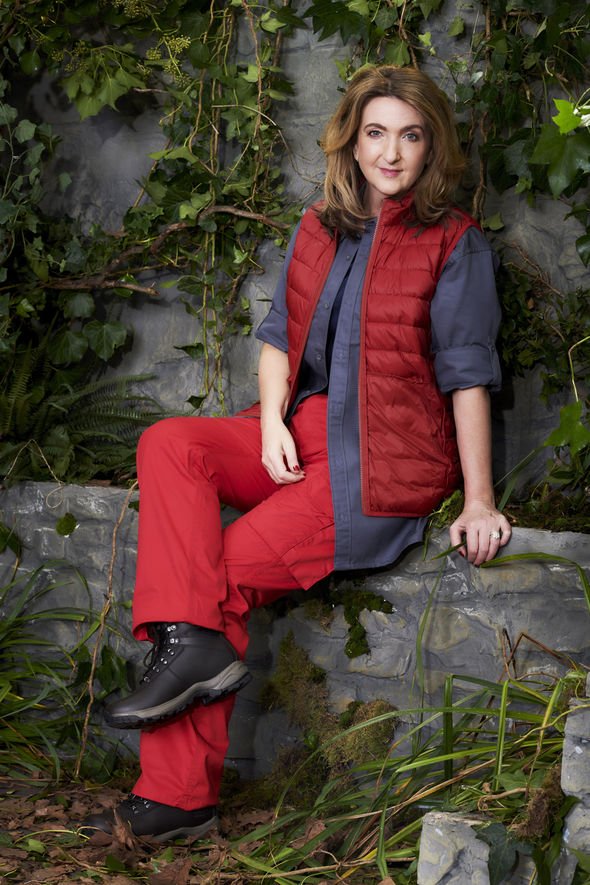 Referring to the speculation over the line-up over recent weeks, he added: “P.s sorry to everyone at school who’s been asking me and I couldn’t say anything. @ITV @antanddec.”

Victoria, 52, secretly married her long-term partner Mark Sandell in a private ceremony in 2018, with their two beloved sons in attendance.

The journalist has spoken proudly of her son Ollie in the past, previously discussing his reaction to the impact coronavirus restrictions had on his GCSE results, as students up and down the country were forced to accept assessment grades, rather than sitting an exam.

“My 16-year-old son Oliver asked me last Saturday what day his GCSE results were out,” Victoria wrote in the Evening Standard last August. 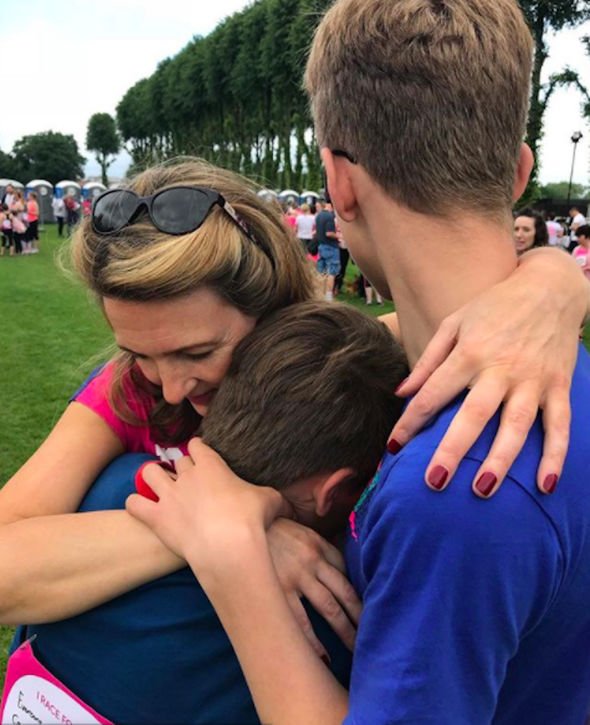 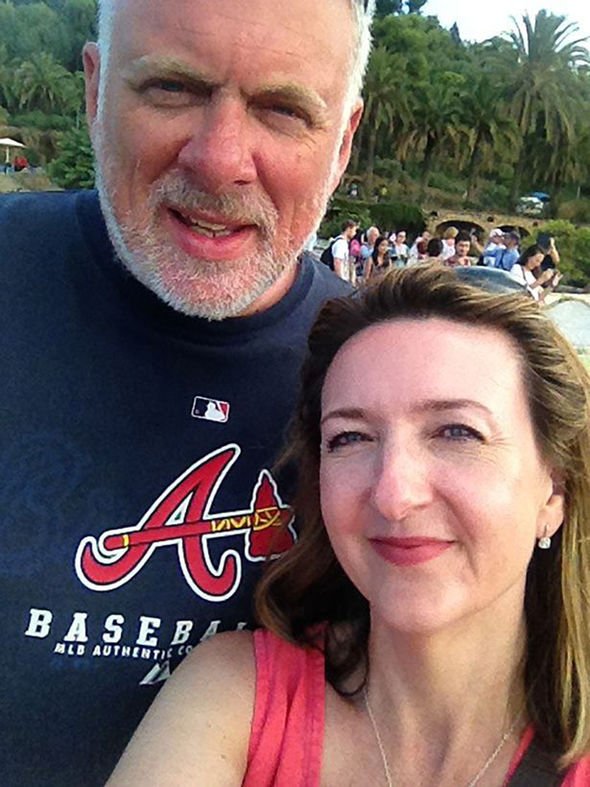 “Seriously. I felt perturbed the date wasn’t big in his mind, but then I was delighted he wasn’t anxious (and this was before the Government’s U-turn on grades).

“In the playground at school yesterday, under the sunshine, there were a lot of pretty happy teenagers.”

Praising his attitude to schoolwork, she added: “After the recent controversy, Ollie has realised that if you want to be in control of your own future, it might be a good thing to sit your exams.”

Ollie has a younger brother named Joe, 13, with the family living together in their London home, after relocating from Littleborough, Greater Manchester, years previously.

In a change of scenery, Victoria will spend the next few weeks in the chilly terrain of North Wales, staying on the grounds of Gwrych Castle by the town of Abergele.

Though I’m A Celebrity typically sees a gaggle of stars brave the creepy crawlies in the Australian jungle, the show was forced to relocate to the UK this year due to coronavirus restrictions.

However, show bosses are determined to make it as challenging as ever, with nail-biting trials and tasks on the agenda.

“I’m not risk-averse, I wanna, you know, immerse myself in adventures like this,” Victoria said, speaking in a promotional video released by ITV ahead of the series debut.

“I feel very apprehensive when I think about the trials,” the mother-of-two added.

Victoria isn’t the only famous face battling nerves – former EastEnders actress Jessica Plummer revealed her biggest fear was the cold, while Family Fortunes presenter Vernon Kay admitted he worried about letting his daughters down with his performance in the challenges.

I’m A Celebrity… Get Me Out Of Here! will debut on Sunday, as Ant and Dec welcome 10 nervous new contestants to the legendary campsite.

11/10/2020 Celebrities Comments Off on Victoria Derbyshire’s son apologises as he takes over mum’s Twitter for I’m A Celebrity
Recent Posts
We and our partners use cookies on this site to improve our service, perform analytics, personalize advertising, measure advertising performance, and remember website preferences.Ok