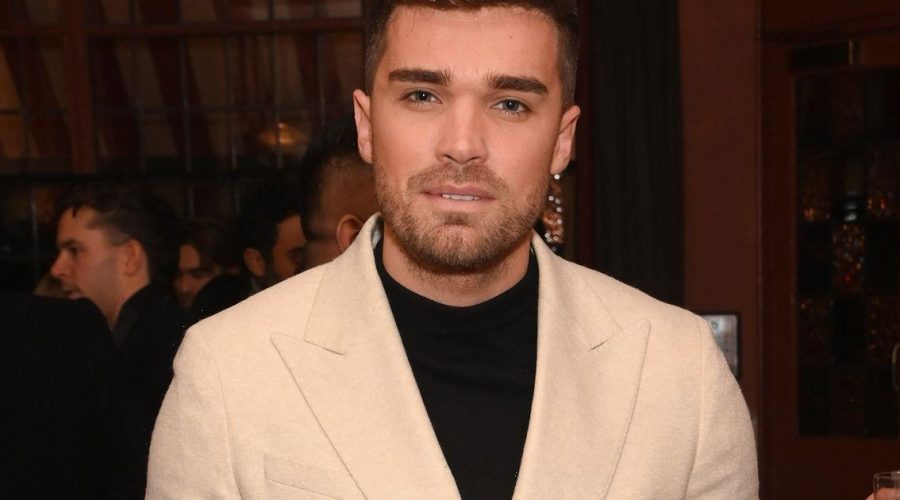 Union J star Josh Cuthbert has shared that he was the victim of a horrific attack in London on Saturday, that saw three men on motorbikes threaten to kill him.

The 30 year old singer took to his Instagram Stories to discuss the terrifying ordeal, adding that's it left him feeling anxious and suffering from panic attacks.

Describing what happened, he wrote: "I was driving down a dual carriageway five minutes from home, and all of a sudden two big Harley Davidson motorbikes came [up] behind me.

"One of them came right into my lane and turned his bike sideways towards me. I had to do an emergency stop to avoid hitting him."

Continuing, he added: "I couldn't move the car at all, I was pinned in.

"One came to the front passenger window and were shouting 'Get the f*** out the car, get out the car now' over and over. They then got even angrier/more aggressive and the guy on my right started to punch the window of my car."

Describing how he was then cornered in his own car, the singer said: "They were in full bike gear, helmets (with their visors down), padded knuckle gloves etc.

"The guy outside the passenger window was head butting the glass to try and break it. One of them said if I don't get out the car they were going to kill me."

The ordeal came to an end when other vehicles came down the road causing the attackers to flee the scene.

In the aftermath of the attack he says: "My anxiety has been through the roof since and I had a panic attack earlier when trying to leave the house."

"Not going to lie I've been feeling so anxious and on edge the last few days, the panic attack I had yesterday was horrible. It sounds dramatic but I felt like I was having a heart attack. Not sure if anyone has ever had that before?"

He continued: "I've reached out to my therapist who is going to give me some coping mechanisms. But yeah I appreciate all the love" which he then followed with a red heart emoji.