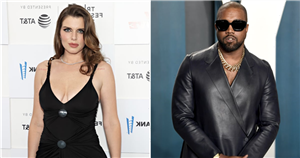 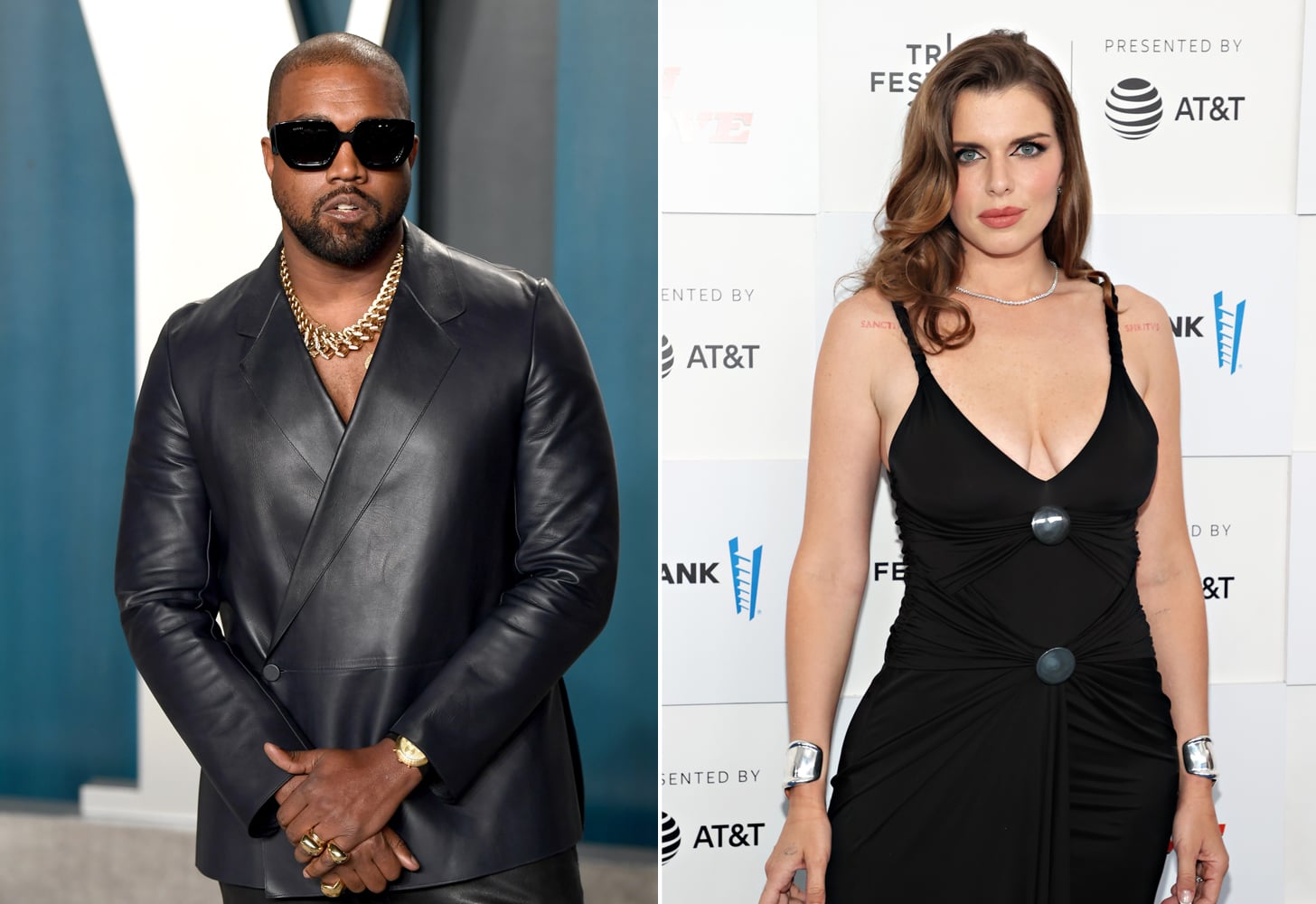 Looks like Kim Kardashian isn’t the only one diving back into the dating pool. On Jan. 1, Kanye West was spotted out on a romantic dinner date with actor Julia Fox at Carbone in Miami. The following day, Page Six reported the rapper is “taking things to the next level” in his newfound relationship with Julia amid his divorce proceedings with Kim. “Julia and Ye are dating,” a source told the outlet. “They both just got out of their former relationships, and they’ve helped each other recover immensely. They’re kind of kindred spirits, and it’s cool to watch.”

The new speculation around Kanye’s dating life arrives just after Kim doubled down on going through with the couple’s divorce. The two are calling it quits on their relationship after almost seven years of marriage. Last month, Julia also announced that she separated from her husband, Peter Artemiev, after posting a rant on her Instagram Stories alleging that he’s a “dead beat alcoholic drug addict dad.”

Since Kim and Kanye’s divorce announcement, the former has begun dating Pete Davidson after the two reportedly reconnected following her Saturday Night Live hosting gig this past October. In light of their divorce, it seems as though Kim and Kanye will also become neighbors as the rapper recently purchased a $4.5 million house right across the street from his estranged wife. As of today, neither Kanye nor Julia have publicly confirmed the status of their relationship yet.

01/03/2022 Celebrities Comments Off on Uh, Kanye West Appears to Be Back in the Dating Game
Recent Posts