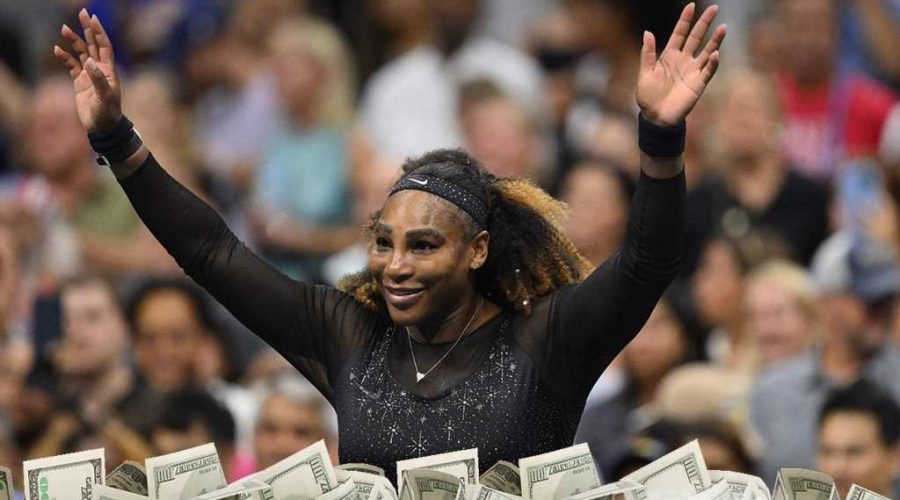 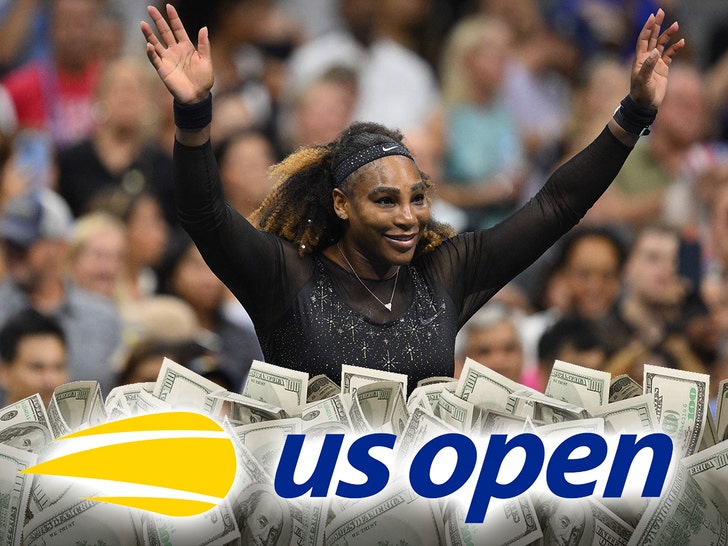 The demand to see Serena Williams continue her final U.S. Open run has resulted in some insane ticket prices for Friday’s match … with some seats tripling in value!!

TMZ Sports has learned … fans rushed to buy their spot at Arthur Ashe Stadium for Williams’ 3rd-round match against Ajla Tomljanović immediately after the GOAT’s win on Wednesday.

Considering it could be Serena’s last singles match of her career, seats that were originally MUCH cheaper on Wednesday will now cost a pretty penny.

For example … the cheapest tickets for Friday were originally $160 before Serena’s win, but increased to $450 right after her thrilling victory, according to ticket tech company Logitix.

But, the company says the biggest increase was in the courtside section — where seats went from $805 to $3,500.

As we previously reported, there has been a long list of rich celebs who have flocked to Flushing to watch Williams do her thing … and let’s face it, there’s no price they wouldn’t pay to be there.

If Williams keeps it up, just imagine what it’ll cost folks to get into the finals.