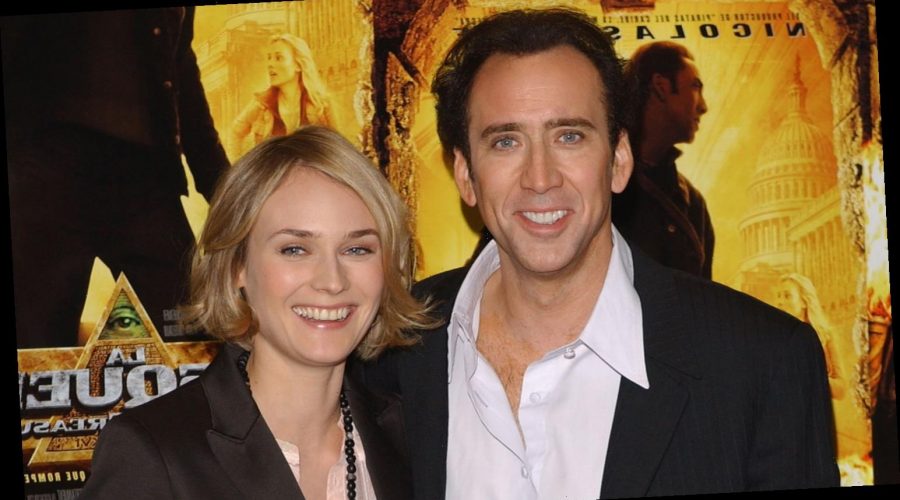 After the events that happened at the Capitol building in Washington, D.C. this week, tweets about the movie National Treasure went viral.

If you didn’t know, one plot line in that movie involved Nicolas Cage‘s character and his team stealing the Declaration of Independence to find a treasure map on the back of it.

“starting to think it’d actually be incredibly easy to steal the declaration of independence,” one person tweeted.

Someone else wrote, “I am no longer impressed that Nicholas Cage managed to steal the Declaration of Independence.”

President Trump‘s supporters stormed into the U.S. Capitol building on January 6, but the Declaration of Independence isn’t actually in that building. It’s located at the National Archives Museum, which is on Constitution Avenue in D.C.

01/08/2021 Celebrities Comments Off on Tweets About ‘National Treasure’ Movie Went Viral Amid Events at Capitol Building
Recent Posts
We and our partners use cookies on this site to improve our service, perform analytics, personalize advertising, measure advertising performance, and remember website preferences.Ok