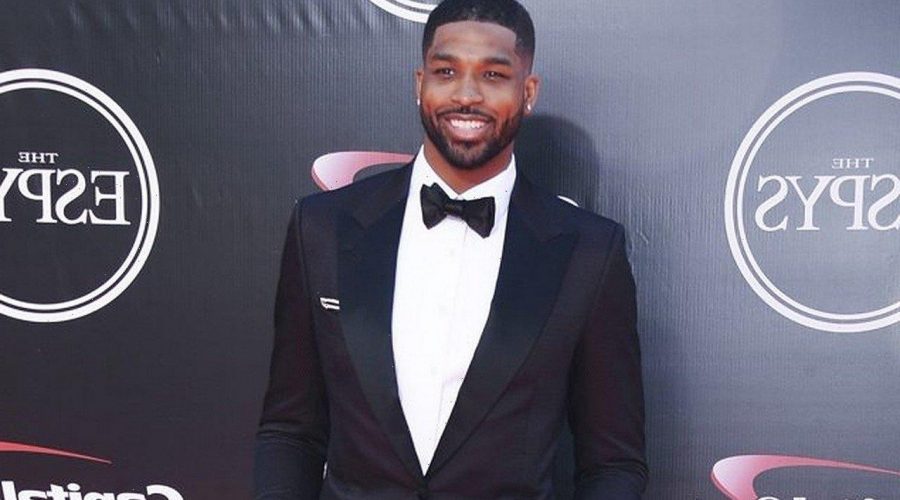 The basketballer, who has an on-and-off relationship with Khloe Kardashian, has reportedly forced podcaster to delete a revealing interview with his former lover.

AceShowbiz –Khloe Kardashian‘s on-again-off-again boyfriend, Tristan Thompson, has fired off a cease and desist letter against the podcast bosses behind his latest alleged sex scandal.

Sydney Chase claimed she slept with the Boston Celtics basketball star during an appearance on Adam John Grandmaison‘s “No Jumper” podcast and now the host has confirmed to Page Six he has erased her video reveal after receiving a legal notice from Thompson’s attorney, Marty Singer.

“Yeah, we got a cease-and-desist and deleted it,” Grandmaison told the publication. “Honestly, I wouldn’t have posted it in the first place if I knew it was going to mess up a relationship.”

He has re-uploaded the video without the portion of Chase’s interview in which she talks about the sportsman’s penis.

Chase claimed she slept with Tristan earlier this year (21) after he told her he was single.

She said, “We talked, we hung out multiple times, we went out together, everything… It happened, and then I found out he was not single, and I cut him off.”

Kardashian has yet to comment on the latest cheating allegations against her man, but actress Vivica A. Fox has weighed in on her dilemma, insisting it’s time she gave Thompson the boot.

“First of all, you are a Kardashian, girl,” she said while hosting her “Cocktails With Queens” podcast. “I’m sure it’s plenty of brothers lining up (sic). They all just wanna take a trip, you know what I mean… At this point, do you really want this kind of man to be a parental father figure to your children? The fact that he can’t even respect mama? What foundation are you on, period?”

Kardashian and Thompson, the father of her daughter True, reportedly reunited last summer (20) after she initially ended their romance following his fling with Instagram model, Lani Blair, just days before Khloe was due to give birth in 2018.

He was also involved in another cheating scandal with Kylie Jenner‘s now-former best friend, Jordyn Woods, in 2019.