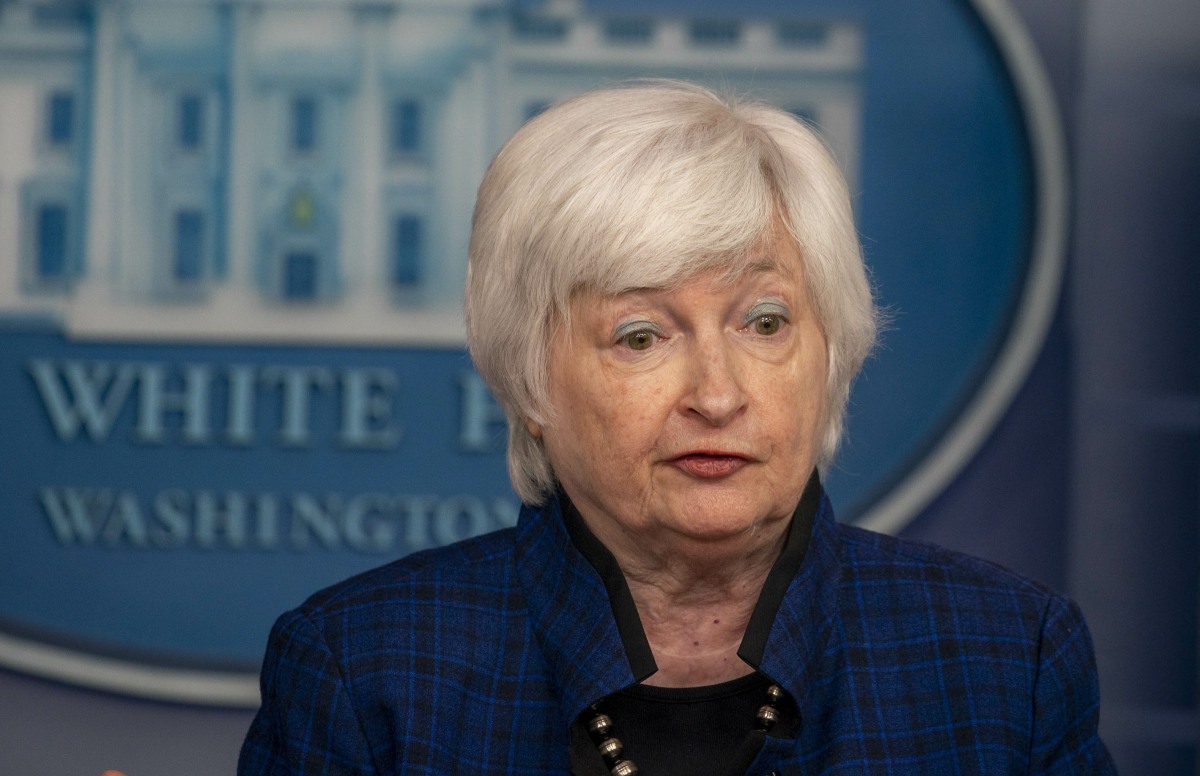 In about six or seven weeks, the Supreme Court decision overturning Roe v. Wade will be made public, and all hell will formally break loose. It will be open season on women’s rights within hours, especially in states with complete Republican control. We’re looking at more than twenty states passing not only total abortion bans, but bans on Plan B, bans on birth control and bans on IVF. They will absolutely criminalize miscarriages and thousands of women will be immediately affected, not to mention the tens of millions of women who will be affected in the months and years to come. Keep in mind that the SCOTUS decision – if the Alito draft is correct – cites a witch-burning misogynist (Matthew Hale) and it also makes reference to the “domestic supply of infants.” But apparently Republicans think it’s “callous” for Treasury Secretary Janet Yellen to make a qualified, expert statement about how the subjugation of American women will negatively affect the American economy.

Treasury Secretary Janet Yellen on Tuesday argued that banning abortion would be “very damaging” for the economy by reducing women’s ability to balance their careers and their families.

“I believe that eliminating the right of women to make decisions about when and whether to have children would have very damaging effects on the economy and would set women back decades,” she said in response to a question at a Senate Banking Committee hearing.

In her comments, Yellen said the 1973 Roe ruling helped allow women to finish school and increase their earning potential, leading to higher participation in the workforce.

“Research also shows that it had a favorable impact on the well-being and earnings of children,” she said. “There are many research studies that have been done over the years looking at the economic impacts of access or lack thereof to abortion, and it makes clear that denying women access to abortion increases their odds of living in poverty or need for public assistance.”

Sen. Tim Scott (R-S.C.) later in the hearing pressed her on her answer, arguing that framing the issue of abortion around labor force participation “feels callous to me.”

“It means that children will grow up in poverty and do worse themselves,” Yellen responded. “This is not harsh. This is the truth.”

Scott said there was plenty of room to discuss child care, financial literacy and child tax credits to improve outcomes for American kids.

“Scott said there was plenty of room to discuss child care, financial literacy and child tax credits…” Oh, so women should be happy about the state forcing them to carry pregnancies because there’s room to talk about child tax credits? Yellen’s comments were entirely factual and sensible – Roe and Griswold are a huge part of why women could complete their educations and join the work force. Abortion, birth control and the right to plan their families in their own time. I don’t think Republican men truly understand what kind of hell is about to break loose. 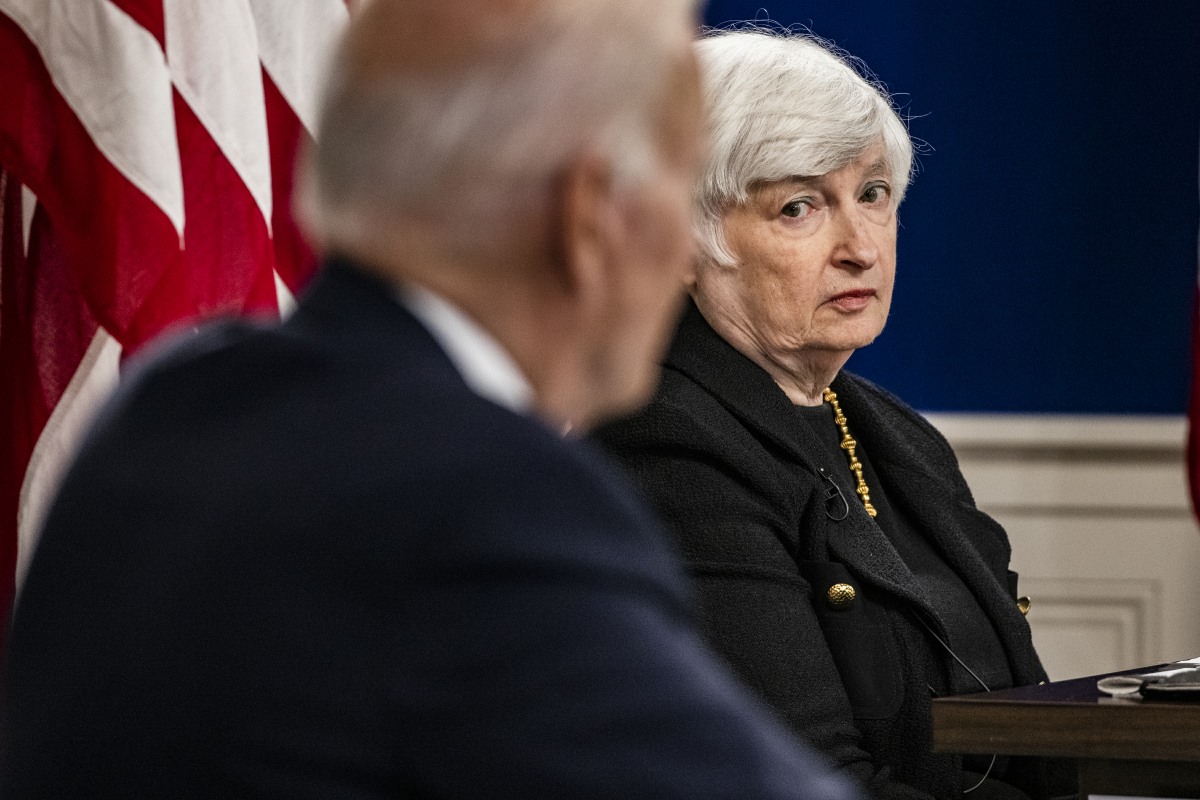 05/11/2022 Celebrities Comments Off on Treasury Sec. Janet Yellen: Overturning Roe will be ‘very damaging’ to the economy
Recent Posts