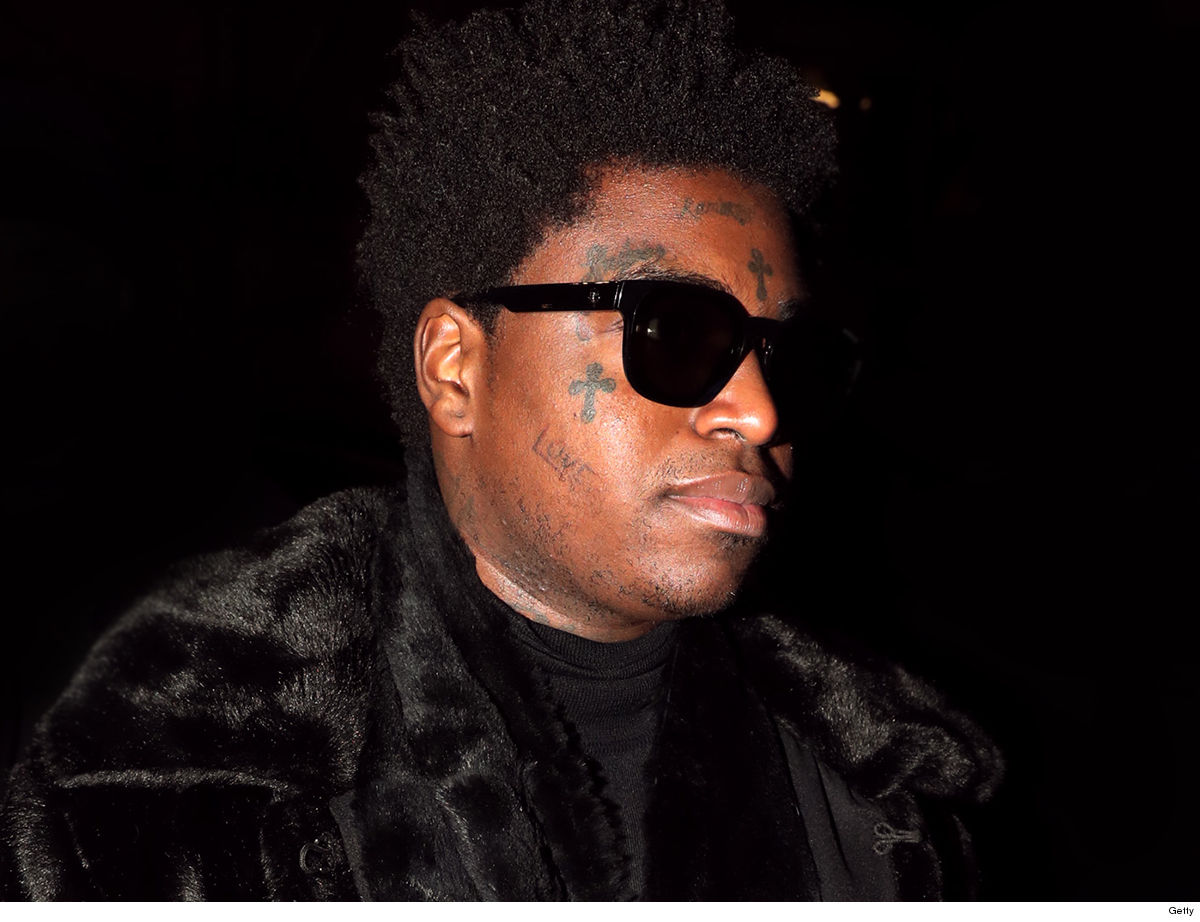 A tour bus parked outside Kodak Black‘s Washington D.C. concert just got raided by the FBI and local police while the rapper inside the venue performing.

You can see in the photos — obtained by TMZ –several FBI agents standing outside the bus … we’re told those who were inside the bus were placed in handcuffs and brought outside the vehicle. It’s currently unclear if the bus was Kodak’s, belonged to crew or other members of the tour. 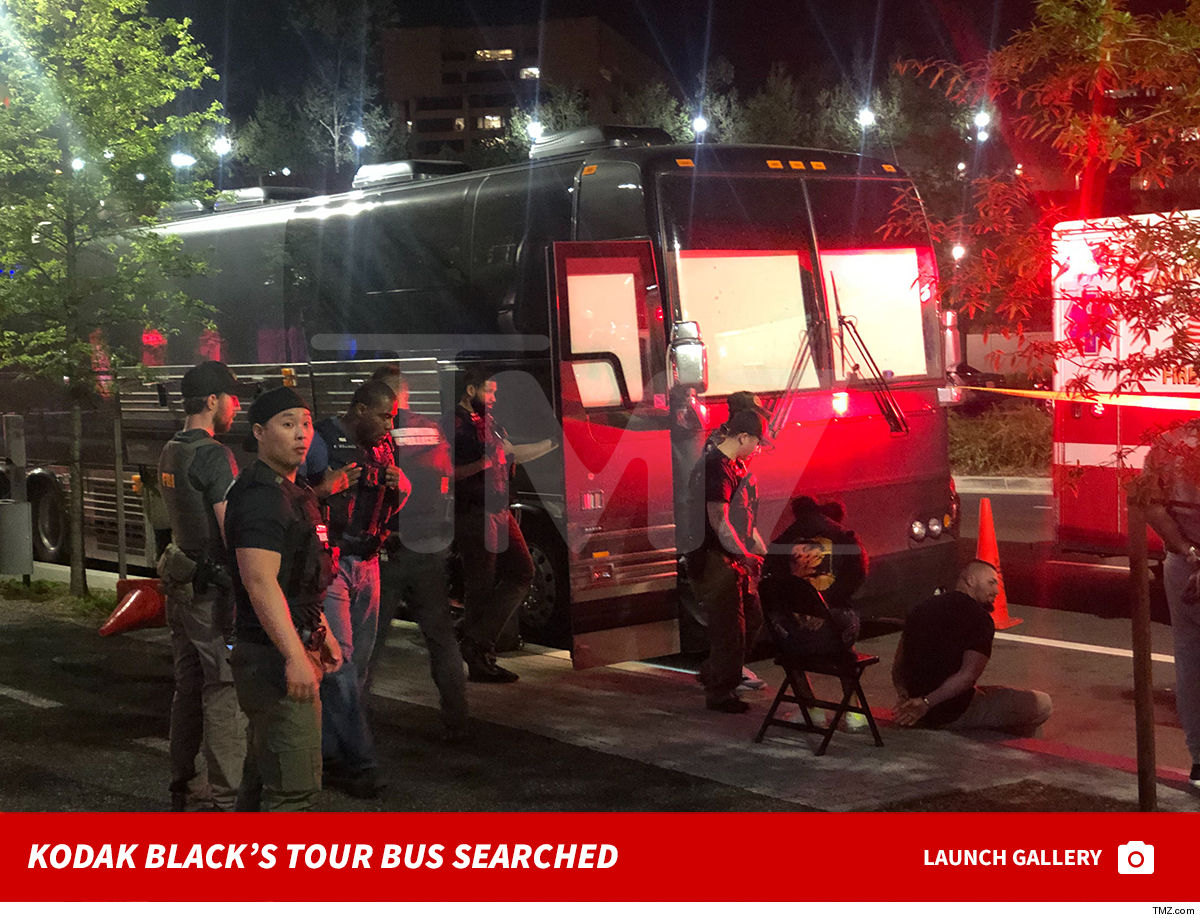 The agents searched the luggage underneath the bus, everything inside, and the area surrounding the bus is completely roped off.

Sources on scene tell us the feds attempted to enter the venue — The Anthem — where Kodak was performing, but promoters did not allow them inside. 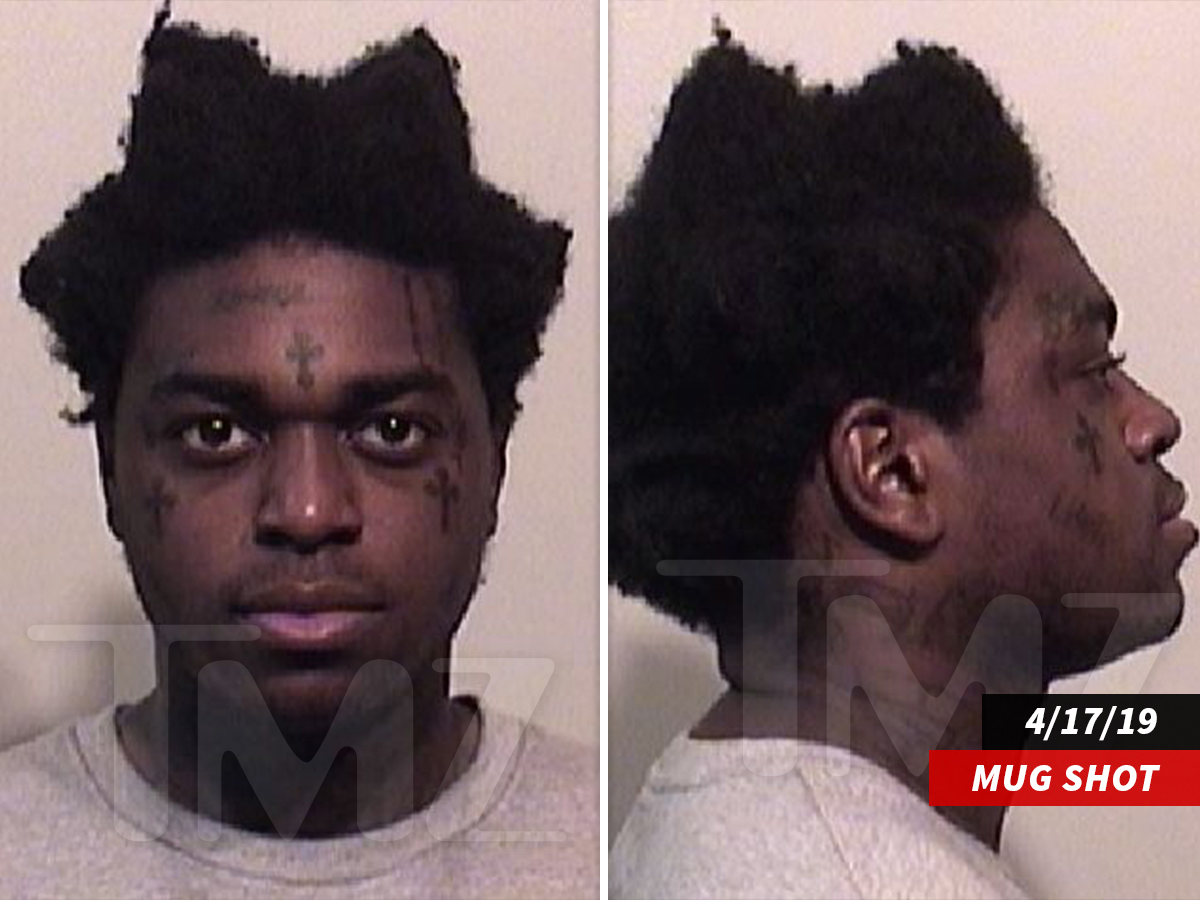 It’s another possible black eye for Kodak’s tour … as we first told you, Kodak was arrested just last week on weapons and gun charges at the Canada-U.S. border on his way from Detroit to Boston between shows. Cops say they found weed and a gun in the car he was driving.

We reached out to the FBI and local authorities … so far, no word back.

04/26/2019 Celebrities Comments Off on Tour Bus Raided Outside of Kodak Black's D.C. Show
Recent Posts
We and our partners use cookies on this site to improve our service, perform analytics, personalize advertising, measure advertising performance, and remember website preferences.Ok