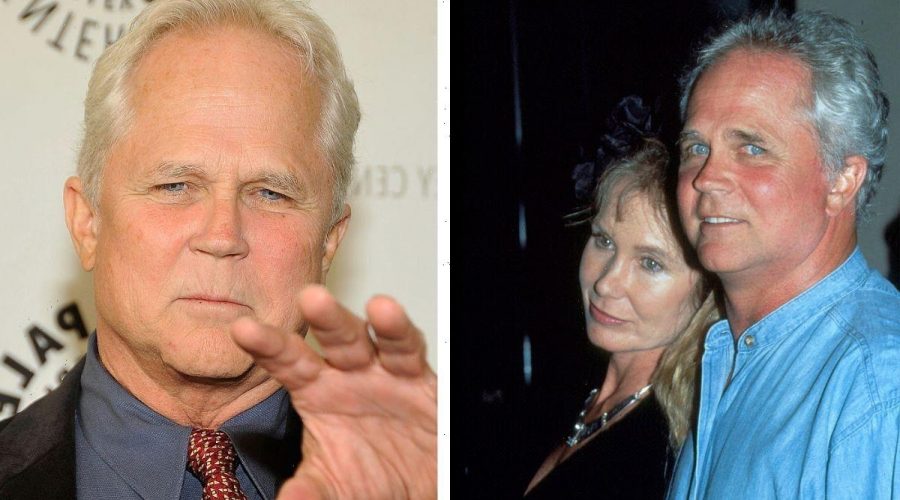 Tony Dow, 77, has been receiving hospice care at home following a relapse in his battle against cancer. However his wife Lauren mistakenly reported him dead yesterday, causing a stir among devastated fans, before informing ABC News that it had been an error.

The Leave It To Beaver star has been married to Lauren for more than four decades – and in her grief over his worsening cancer symptoms, she released a report telling the world he was no longer breathing.

“It is with an extremely heavy heart that we share with you the passing of our beloved Tony this morning,” the statement read.

“Tony was a beautiful soul – kind, compassionate, funny and humble. It was truly a joy to just be around him. 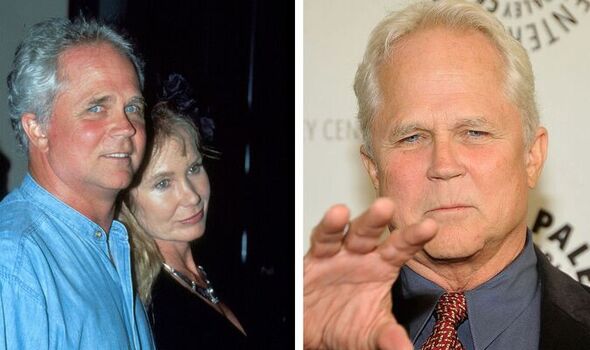 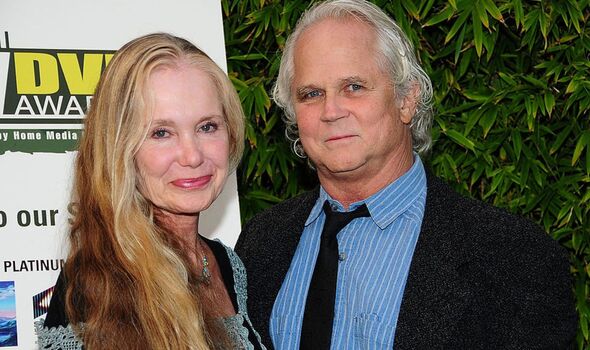 “His gentle voice and unpretentious manner was immediately comforting and you could not help but love him.”

The statement continued: “The world has lost an amazing human being, but we are all richer for the memories that he has left us.

“From the warm reminiscences of Wally Cleaver to those of us fortunate enough to know him personally – thank you Tony.”

The poignant statement finally concluded: “Thank you for the reflections of a simpler time, the laughter, the friendship and for the feeling that you were a big brother to us all. We will miss you.” 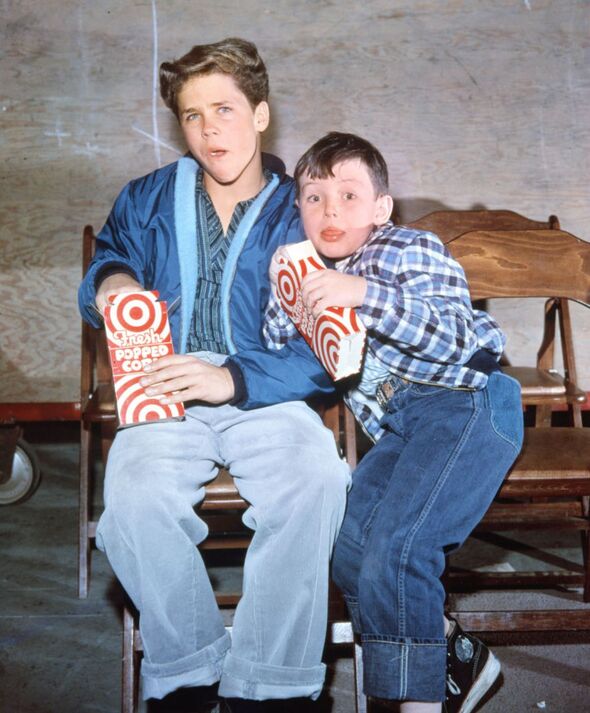 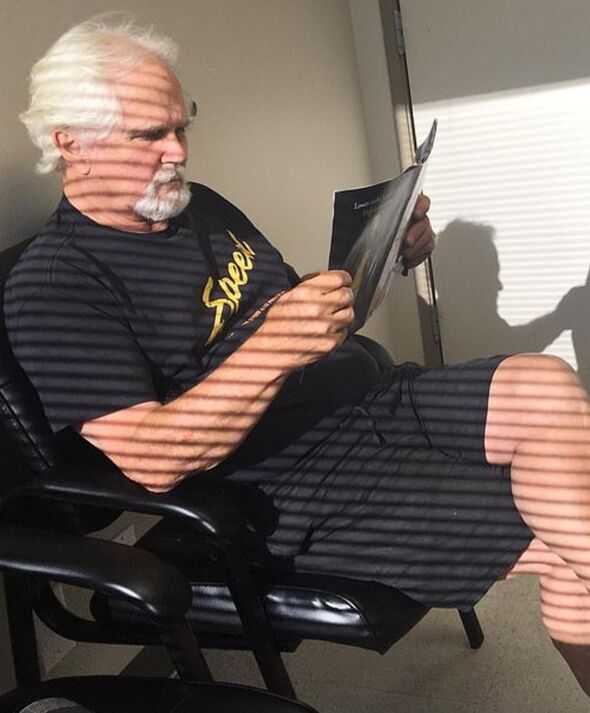 Just as the internet began to mourn his passing, Lauren then approached ABC News explaining that he was still alive.

His former co-stars, including Leave It To Beaver’s Jerry Mather, had already begun to leave tributes to their friend and colleague, unaware that he had never stopped breathing.

Jerry had claimed the bereavement left an “empty place in my heart”, little realising that he hadn’t died at all.

ABC7’s George Pennacchio released a statement after speaking to Lauren, explaining that she’d been feeling “fuzzy” and had inferred to others that he was already dead after a major blip in his health during the night.

“She now tells me she feels ‘foolish’ about what has transpired since his death has been reported around the world.”

He added: “She also told me, through her pain, ‘It is of my own doing.’

“While she did say he passed, she now understands the miscommunication and is sorry for causing a commotion in this challenging time.”

He added that his cancer battle had caused Lauren to feel “distraught and grief-stricken”.

Actor, producer and director Tony, who was best loved for his portrayal of Wally Cleaver in Leave It To Beaver in the 1950s and 60s, is now considered to be “gravely ill” but still clinging to life.

“I just phoned Lauren Dow to offer condolences and she said someone has made a terrible mistake,” he exclaimed on Instagram.

“Tony is with hospice and breathing. Still alive. I know, what a strange day!”