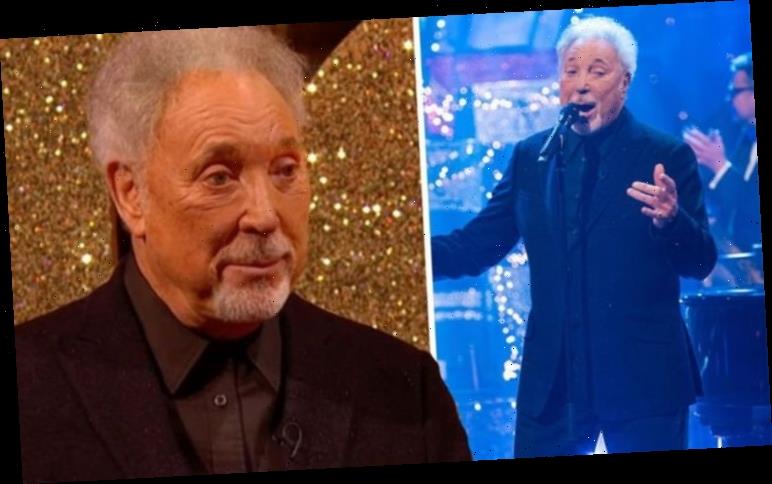 Sir Tom Jones is looking forward to 2021 after revealing that he has had the COVID-19 vaccination. The Welsh singer, who turned 80 in the summer, said it was the “one good thing” about his age.

The singer, who returns to TV screens tonight for the new series of The Voice UK, made his comments on New Year’s Eve.

He was speaking to Jools Holland on his annual Hootenanny show when he shared his news.

When asked about his plans for the new year, the octogenarian told the host that he had already had the coronavirus vaccine.

“Well, I have had my jab already,” he began. 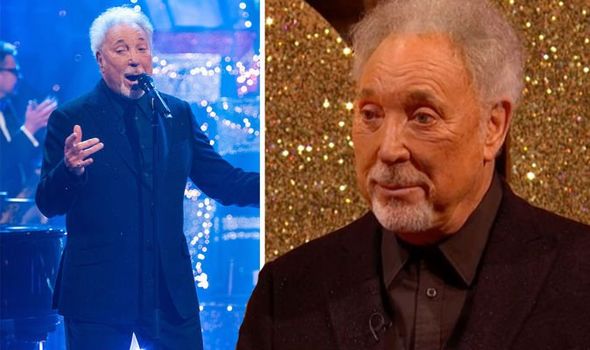 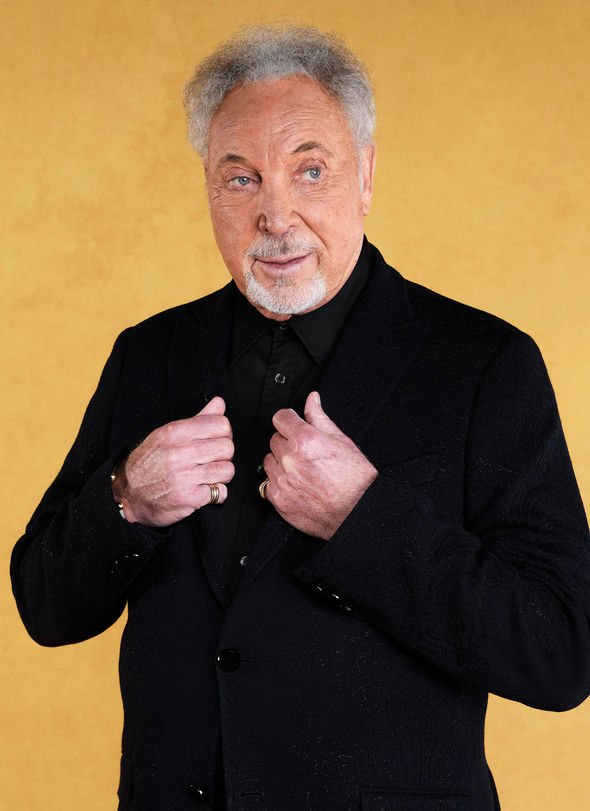 “Oh, have you?” the musician asked.

“Of course. 80-years-old you see, that’s one good thing about being 80. You’re first in line for the jab,” Tom quipped.

When asked how it was by the show’s host, Tom said it was like having the flu vaccine.

“It was fine, like getting the flu jab… It was a proper one. It was the real deal,” he confirmed. 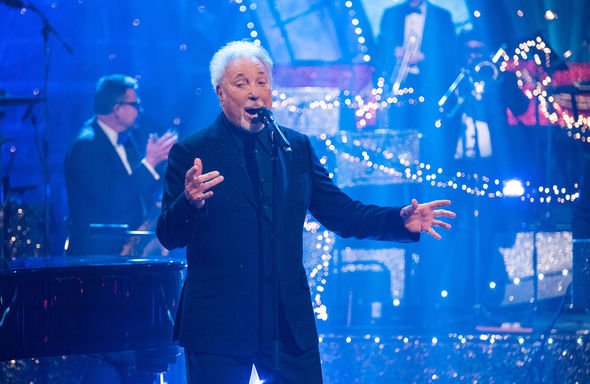 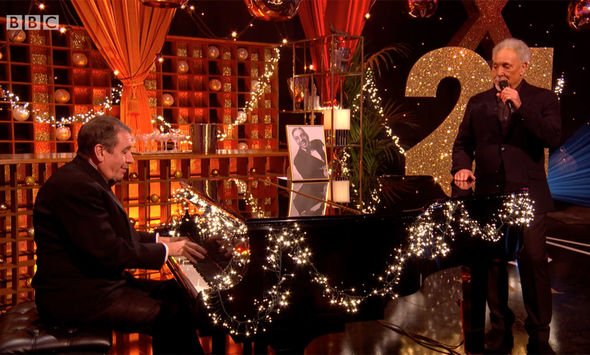 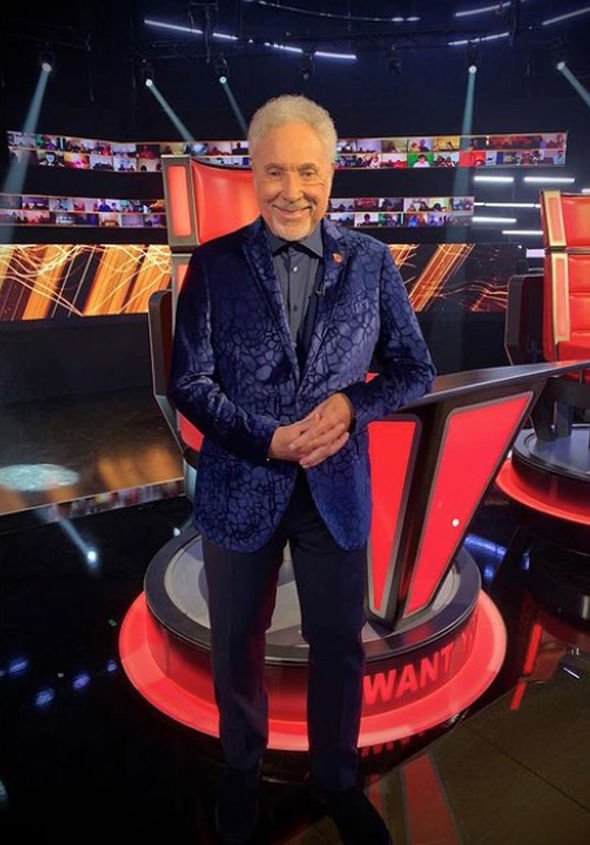 The ITV star, who belted out several songs during the New Year’s Eve celebrations, also revealed that he has recorded a brand new album.

He finished work on the new release just before the first lockdown and has been “mixing it and putting it together” throughout the year.

“I recorded an album just before the lockdown, at the beginning of the year.”

“During lockdown, we’ve been mixing it and putting it together. That’s what I’ll be looking forward to,” he told the 62-year-old pianist.

Tom is also set to go on tour later this year, as long as the coronavirus pandemic restrictions allow.

In December he added a new date to his roster.

“Thrilled, to be able to add a show for Hungary to my summer 2021 tour, let’s look forward and celebrate.

“See you at @veszpremfest in July,” he wrote on Twitter at the start of the month.

The singer and his fellow The Voice co-stars Olly Murs and Will.i.am welcome a new coach to the show this year.

They will be joined by singer Anne-Marie, who is taking over from mum-to-be Meghan Trainor.

Last year, the pop star announced she would be leaving the programme after revealing she was expecting a baby in early 2021 with her husband Daryl Sabara.

The Voice UK launches tonight at 8.30pm on ITV.

01/02/2021 Celebrities Comments Off on Tom Jones: The Voice UK star reveals he’s had the COVID-19 vaccine ‘It was the real deal’
Recent Posts
We and our partners use cookies on this site to improve our service, perform analytics, personalize advertising, measure advertising performance, and remember website preferences.Ok