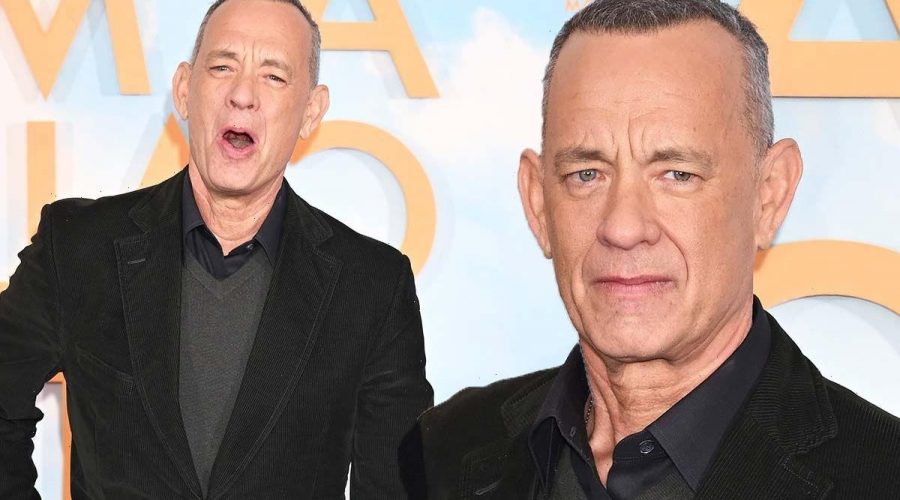 Tom Hanks on ‘hardest thing’ about Toy Story in 2001

Tom Hanks, 66, is making room in his busy acting schedule to set up Hanx for Our Troops, a new ethically sourced and environmentally sustainable coffee company. The move comes after the actor branded himself an “idiot” for ignoring his health before his type 2 diabetes diagnosis.

Tom’s new company will aim to support veterans and their families, with all profits going towards organisations that deliver services for them.

Hanx for Our Troops has already found a number of partners, including the Bob Woodruff Foundation, Headstrong and Hire Heroes USA.

A statement in the Hanx for our Troops unveiled its mission in a statement released via its official website.

The statement read: “We saw Hanx as a way to support Veterans and military families, as 100 percent of the profits go to organisations that have proven to be of great aid to those who have served our country.

“Our products support all those who have served America — past and present — on active duty, as Veterans, and their families.

“By choosing our coffee, you help support those who chose to commit their time and efforts in defense of our liberties for the good cause that is the American Way.”

The company concluded: “Every penny of profit says ‘thank you’ to them. We owe them our gratitude, eh?”

The project comes after Tom admitted his “lazy” lifestyle led to type 2 diabetes.

In a candid interview, Tom branded himself “a total idiot” for ignoring health warnings in his younger years.

“I’m part of the lazy American generation that has blindly kept dancing through the party and now finds ourselves with a malady,” he told Radio Times.

“I was heavy. You’ve seen me in movies, you know what I looked like. I was a total idiot.”

Back in 2013, Tom revealed the story of his type 2 diabetes diagnosis to TV host David Letterman.

“I went to the doctor, and he said, ‘You know those high blood sugar numbers you’ve been dealing with since you were 36?

The Cast Away actor thought he could avoid the blood sugar condition “by removing the buns from my cheeseburgers”.

“Well, it takes a little bit more than that,” he quipped.

A person’s diet is one key component of reducing the risk of developing type 2 diabetes.

Age UK promotes a diet low in fat, sugar and salt, which is full of fruits and vegetables to reduce your risk of type 2 diabetes.