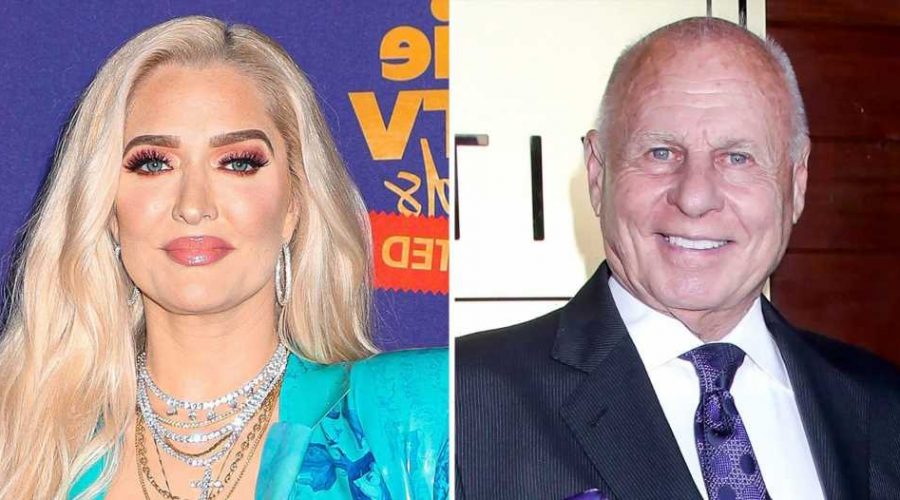 After detailing her past with Tom Girardi on Hulu’s The Housewife and the Hustler, Kim Archie is tuning into The Real Housewives of Beverly Hills — and it’s safe to say she’s less than impressed with Erika Jayne.

Erika Jayne and Tom Girardi’s Divorce and Legal Woes: Everything We Know So Far

“There’s been waterproof mascara since 1938 — before we were all born — so I’m sure she could get waterproof mascara,” Archie, former legal consultant at Girardi Keese, said on the “Juicy Scoop” podcast after Erika’s teary scene on the Bravo show with Kyle Richards made headlines earlier this month. “She likes big sunglasses. There are scenes that somebody posted where she’s inside with sunglasses. So she’s sitting in bright sunlight with non-waterproof mascara, you know, just sobbing.” 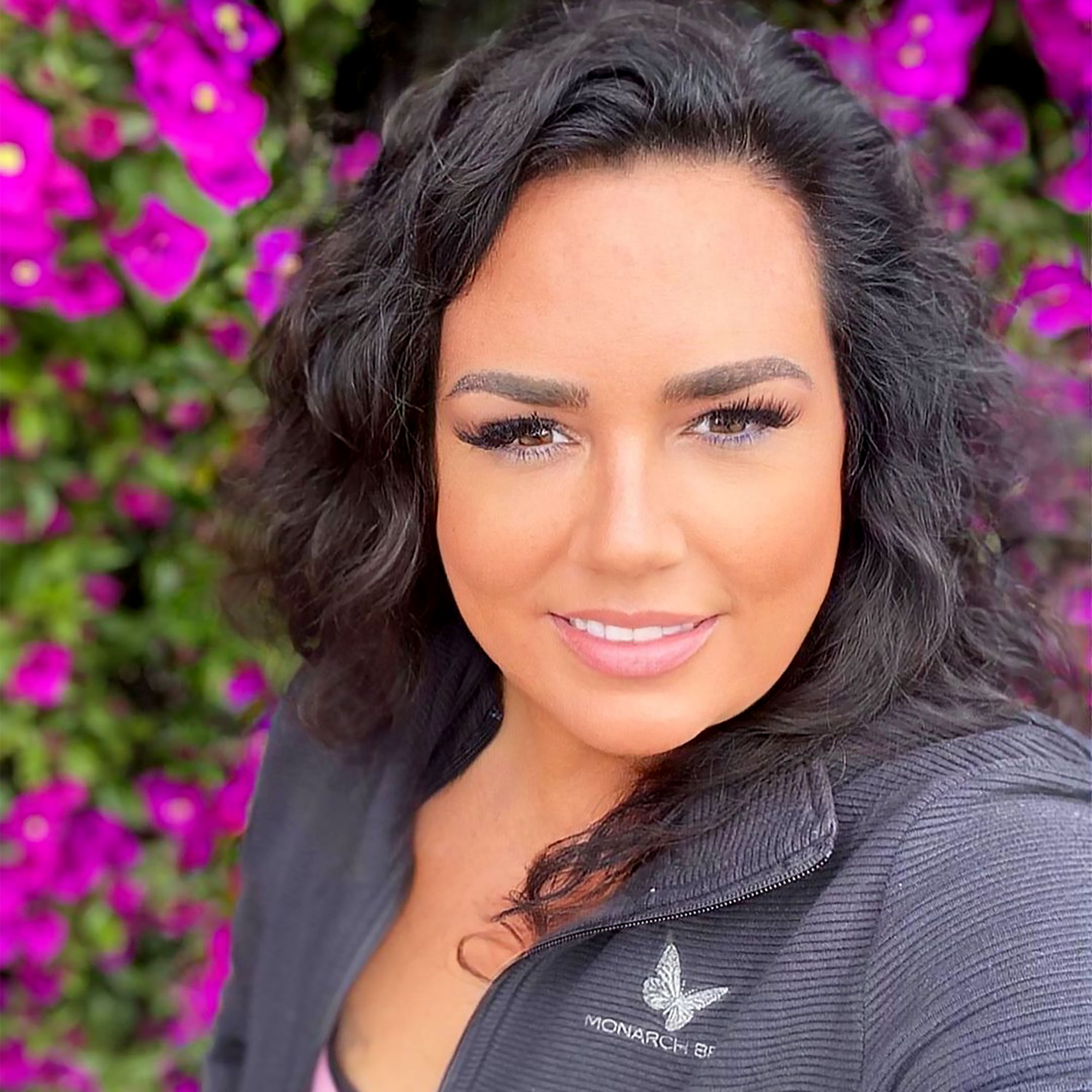 Host Heather McDonald subsequently pointed out that it’s “natural” to wipe your tears when you’re crying, which Erika, 50, didn’t do.

“That whole scene — and I watched it — did she take acting classes? I thought she went to, like, an art high school in Atlanta. She needs to get her money back from any classes because nobody was buying any of that,” Archie continued. “I mean, that was terrible acting. It was horrible.”

‘The Housewife and the Hustler’: Biggest Bombshells About Erika and Tom 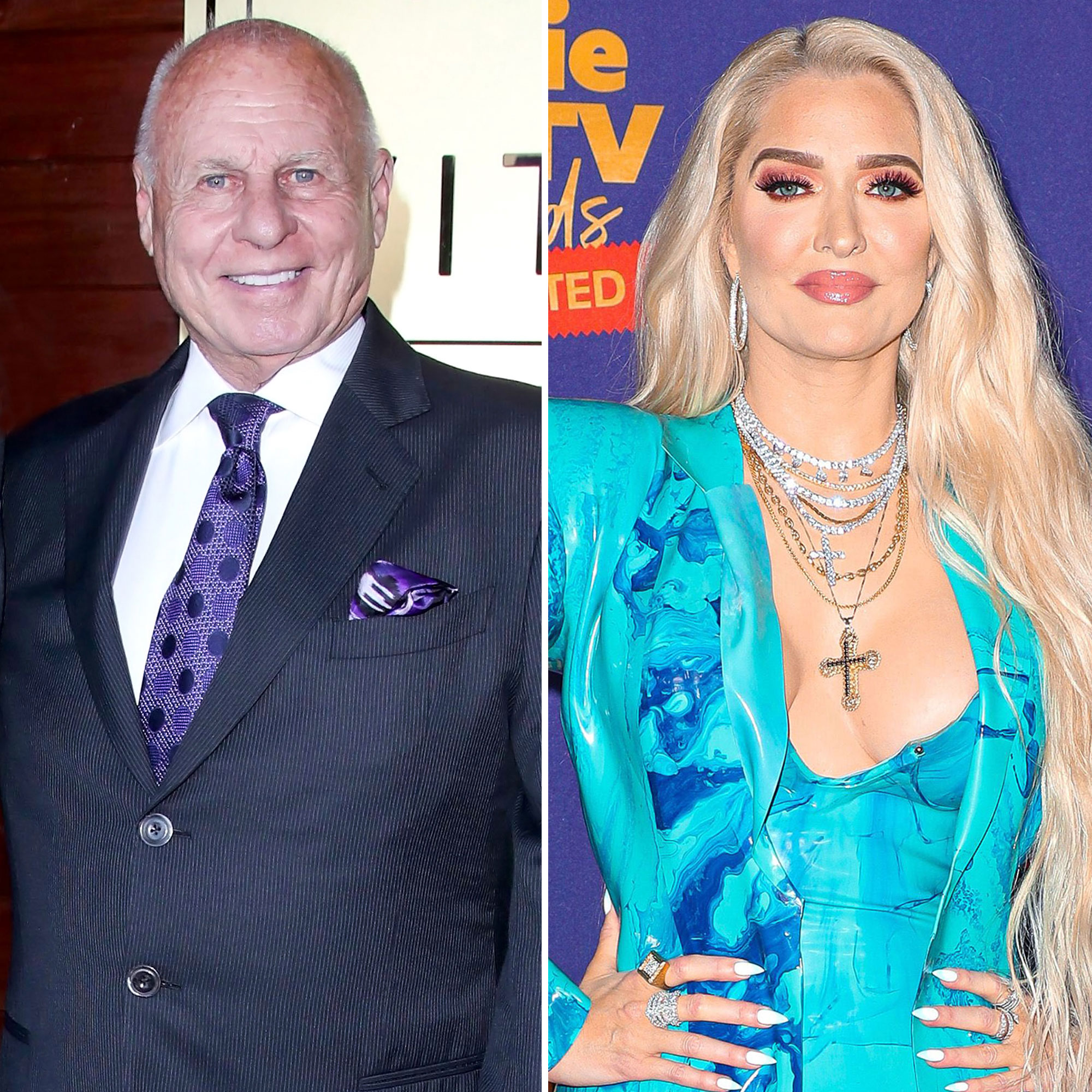 “Kathy and I — she’s been watching it since Erika got on because, you know, they had dealings with them [and] she thought maybe she’d learn something new — so we’re talking about it, and she said something that really struck me. She’s like, ‘She wants people to be sympathetic, but she’s not sympathetic,’” Archie told McDonald about Erika not expressing remorse for Tom’s alleged victims. “Who gave you that narrative? Like, who’s crafting this PR stuff? I mean, come on. We all know she’s on a reality show. She’s done enough media. Her side has to craft a narrative and lay it out — who’s doing it? Who’s coming up with this? Because it looks wild. I mean, it doesn’t make sense.”

Erika, who filed for divorce from Tom after more than two decades of marriage in November 2020, broke her silence regarding the allegations that she and her estranged spouse embezzled settlement funds from his clients on the July 14 episode of RHOBH.

“My divorce is not a sham,” the “Pretty Mess” singer told Richards, 52, in the scene Archie was referring to. “It’s just not. Nobody wants to be in the position I’m in right now. It is really unenviable. Being the possible target of a federal criminal investigation is like, not cool. To have all those things said about you which are not true, and then to have everyone, basically, question everything. It’s lonely and it’s quiet and you would be shocked by how quickly people turn on you. How quickly people distance themselves from you. Automatically, they turn because they don’t want to be involved. They were there when it was good, though.”

During a confessional, Erika, who hasn’t been charged in the case, continued to deny having any involvement in Tom’s wrongdoings.

“People think that Erika Jayne brought down Tom Girardi. Tom Girardi brought down Tom Girardi. I don’t want his actions to absolutely kill what I’ve created. I fear starting over. The only thing I have is my name and the hope that this is not where this ends for me,” she told Bravo cameras. “It’s not just Tom going down with the ship; he’s taking us all down with him. The people that stayed with him, the people that were loyal to him. He’s brought it all down. We don’t even know what he’s done, but he’s made a mess for all of us.”

Us Weekly confirmed earlier this month that a judge ruled Tom’s former clients, including the Ruigomez family, can pursue a collections lawsuit against Erika, who recently hired a new lawyer to represent her in the bankruptcy case against the former couple. Tom, for his part, has been placed under a conservatorship — which he objected to — after he was diagnosed with Alzheimer’s earlier this year.