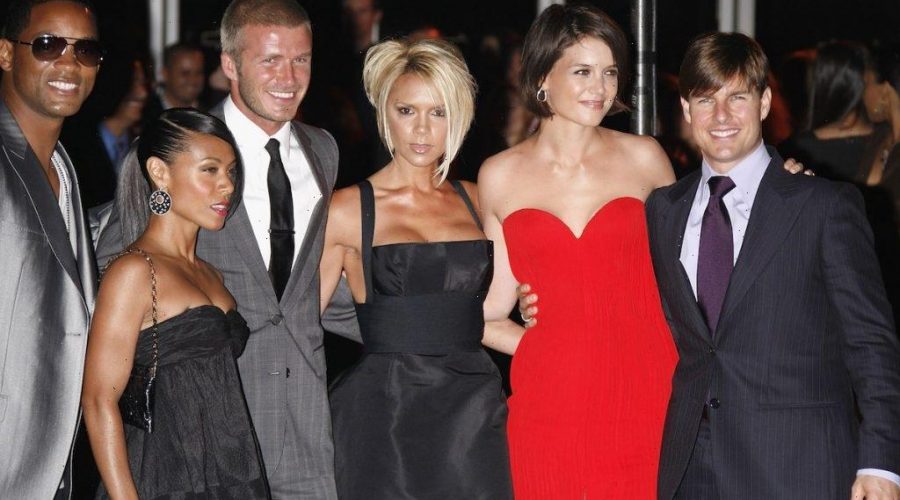 Tom Cruise is known for his dedication to doing his own stunts and maintaining strict physical fitness. The Hollywood superstar is still releasing blockbusters even though he is almost 60 years old, showing no signs of slowing down.

Cruise’s devotion to hard work and exercise is contagious. The Top Gun: Maverick star shares his most intense hobbies with other celebs, including Will Smith. The Men in Black actor once opened up about how Cruise got him and soccer star David Beckham hooked on the sport of fencing.

Fencing is good for mental and physical health

Many people may consider fencing as an antiquated sport — something done by knights and medieval heroes. However, fencing has never gone out of style. In fact, many cities around the world have dedicated fencing clubs. There, enthusiasts safely square off against each other in supervised matches in order to perfect their craft.

According to Health Fitness Revolution, fencing not only improves strength and physical endurance, but it can enhance mental agility as well. Fencing is often referred to as physical chess because of the strategic tactics behind the movements involved. It’s considered one of the best ways to improve coordination, balance, and cardiovascular health.

Fencing might have been around since the 18th century. But it certainly still stands out as one of the great modern ways to get in a workout.

What did Will Smith say about learning to fence with Tom Cruise and David Beckham? 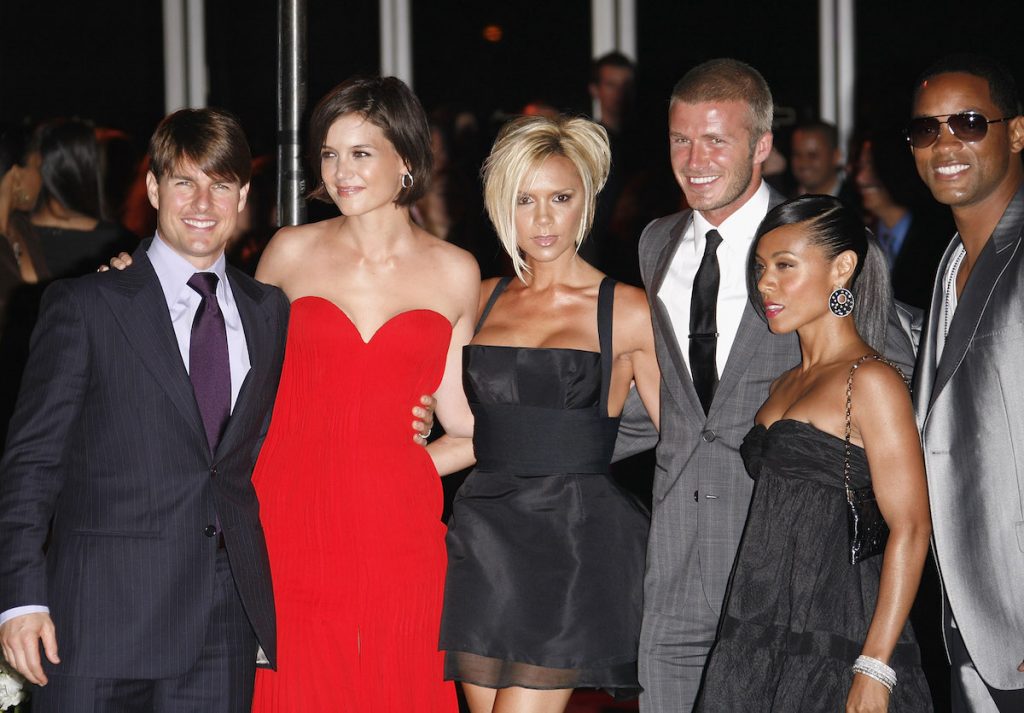 Considering how challenging and invigorating fencing is, it’s no wonder celebrities who like to immerse themselves in action turn to fencing as a one-of-a-kind workout. In 2008, Will Smith told The Mirror that his good friend Tom Cruise got him invested in fencing.

“Tom has a room for training,” Smith said, revealing that David Beckham often joins the friends for sparring sessions. All three men are known for their intense dedication to physical fitness and their roles as actors and athletes. Perhaps this is why they became friends.

“We don’t get enough time to hang out, just us three guys, so this is his way of getting together and bonding,” Smith explained. “David and I go to his home and just do fencing. It’s a lot of fun. We wanted an activity that was strenuous, but we’re getting older — we have to think about slowing down. We’ve got to watch our joints. Especially my knee… ow.”

Celebrities who have taken up fencing as a hobby

Cruise, Beckham, and Smith aren’t the only Hollywood superstars who’ve raved about the many benefits of fencing. According to Eurosport, pop star Madonna got into the sport as she trained for her Die Another Day role as a fencing instructor. The Queen of Pop was reportedly so thrilled by fencing’s benefits that she declared it the next fitness “craze.”

Salt actor Angelina Jolie, known for her love of health and fitness, reportedly got into fencing as a teen. According to Eurosport, video footage exists of a 16-year-old Jolie raving about how much she enjoys the sport. Even actors of yesteryear found fencing appealing. Grace Kelly got trained by master swordsman Jean Heremans for her fencing sequence in 1956’s The Swan.

Other high-profile figures like Mark Zuckerberg have gone on the record about fencing. The Facebook founder wrote about the hobby in his Harvard application. While fencing isn’t the most obvious hobby — and it can get expensive depending on the equipment — it can certainly provide hours of physical and mental stimulation.