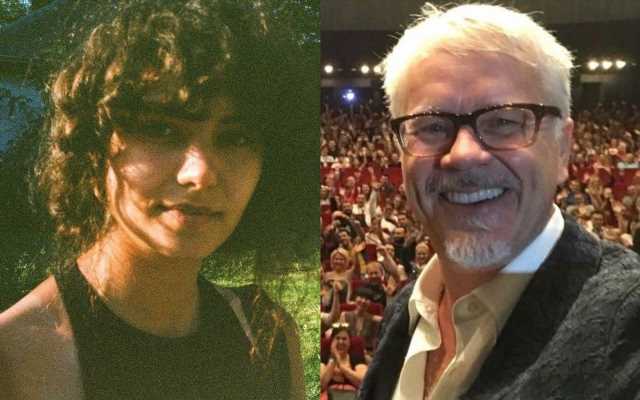 The ‘Shawshank Redemption’ actor and his estranged wife have officially been divorced after the former couple reached an agreement following their separation.

AceShowbiz –Tim Robbins‘ marriage is officially over. Splitting from Gratiela Brancusi in July 2020, the 62-year-old actor filed to officially end their union last year and new legal documents obtained by The Blast show the former couple have reached an agreement over the end of the marriage.

How the pair’s assets will be divided will not be made public as the details of the divorce included a confidentiality clause.

In the filing, the couple agreed there “irreconcilable differences have arisen between the parties which have led to the irremediable breakdown of the marriage, making it impossible for the parties to live together as husband and wife. (They) acknowledge that their marital relationship cannot be restored or reestablished at this time.”

Tim stunned fans when he filed for divorce in January 2021 because he and the “1883” star had never announced they were married, though they had been romantically linked after the “Mystic River” actor was accompanied to the premiere of his HBO show “Here and Now” by the actress in 2018.

The “Shawshank Redemption” actor was previously in a relationship with Susan Sarandon – the mother of his sons Jack, 33, and 30-year-old Miles – for 23 years after meeting on the set of “Bill Durham“, but they went their separate ways in December 2009.

Tim and Gratiela were spotted out with his kids several times over the last few years, including December 2019 when they were accompanied to a hockey game by his younger son and Susan’s daughter Eva Amurri Martino – whose father is Franco Amurri – and the actress’ children Marlowe and Major.