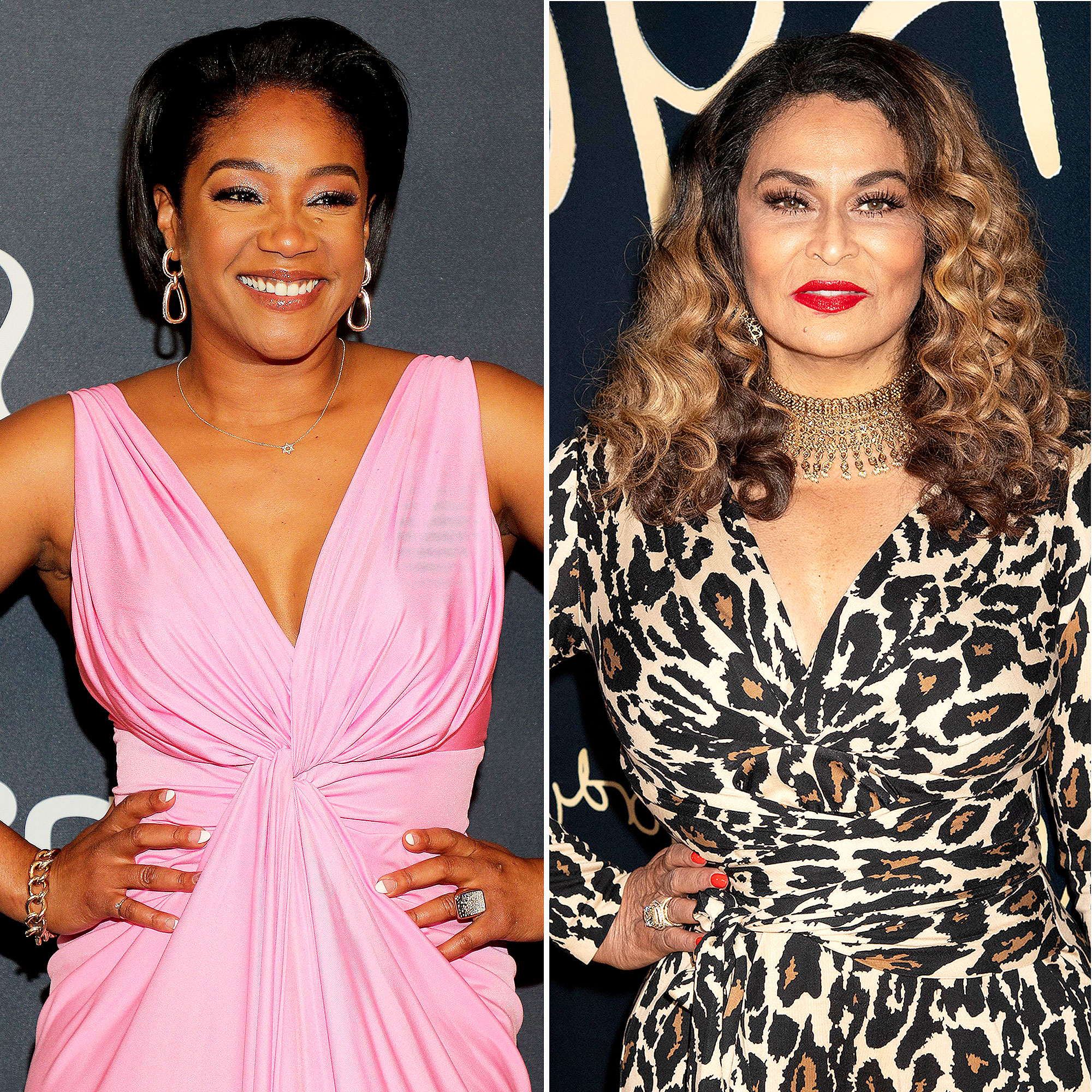 The gift of friendship. Tiffany Haddish received a Bible from Beyoncé’s mother, Tina Knowles Lawson, for her bat mitzvah — and it’s a gift she’ll never forget.

“Now that was a blessing,” Haddish, 40, told Us Weekly exclusively at the Like a Boss premiere in New York City. “I think that’s one of the best gifts you can ever give someone is the word of God.”

Lawson, 66, attended the Girls Trip star’s birthday bat mitzvah and celebration of her Netflix special, Tiffany Haddish: Black Mitzvah, in December, and even though the actress is Jewish, she felt honored by the present she received.

“I feel like that’s super special and super important,” Haddish explained to Us about the Bible, which had a diamond cross on the cover. “I don’t care if it’s a King James’ Bible, a Torah, [or] a Koran — when you share your beliefs with someone, I think that’s the best gift you could ever give someone because that gives them understanding and clarity.” 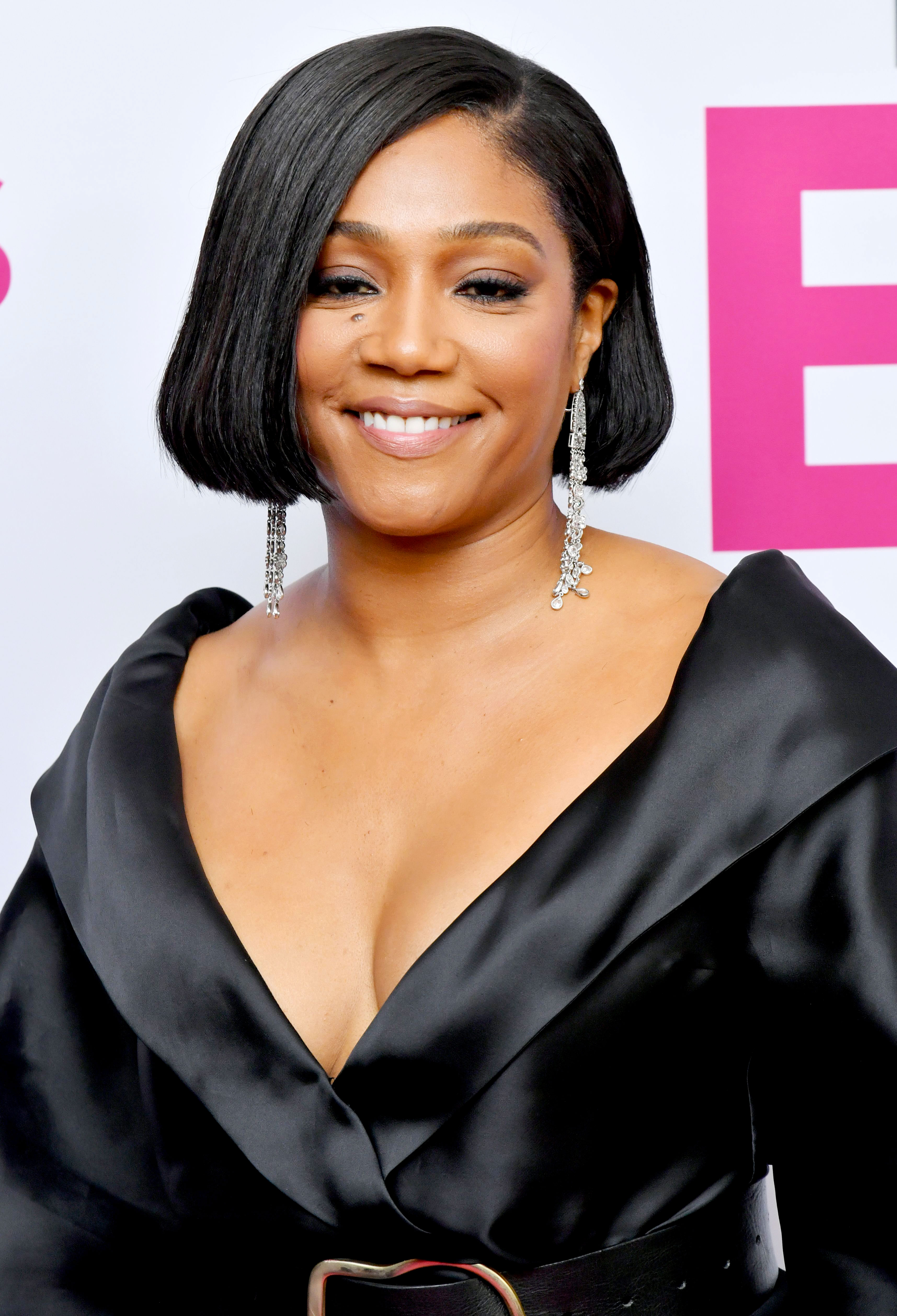 The Last O.G. alum then compared her Netflix special to the memorable gift. She explained that she shared the show with the world as a present — one that everyone should “take advantage of.”

The California native, who is passionate about all of her ventures including her autobiographical book, The Last Black Unicorn, also gave Us an update on her upcoming projects — one of which is a movie based on her life with Judd Apatow.

“I’m not signing the rights to my book to nobody,” the comedian told Us when asked about the status of her Apatow project. “That’s my book, I wrote that. I lived that and that’s my statement on that.”

In June 2018, Haddish told The Hollywood Reporter that the producer approached her with an idea but they had yet to agree on a story line. “I don’t wanna watch that s–t,” she told the publication about doing a project based on her past. “I wrote it to get it off my chest and let it go.”

With reporting by Diana Cooper.

Related posts:
01/17/2020 Celebrities Comments Off on Tiffany Haddish Says Gift From Tina Knowles Lawson Is a ‘Blessing’
Recent Posts
We and our partners use cookies on this site to improve our service, perform analytics, personalize advertising, measure advertising performance, and remember website preferences.Ok