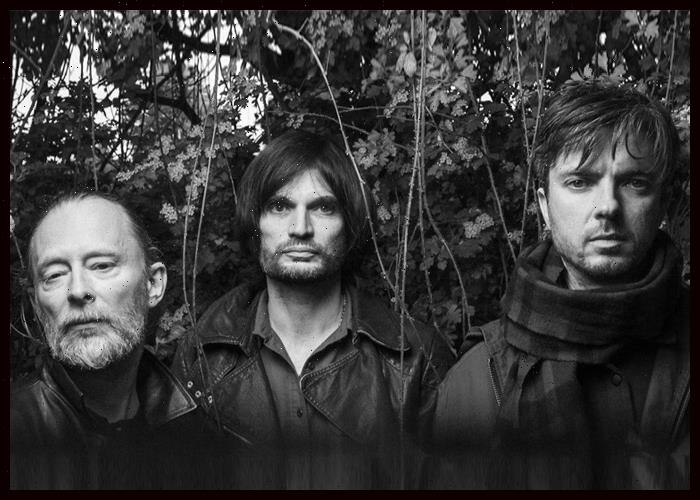 The Smile, the side project of Radiohead members Thom Yorke and Jonny Greenwood with Sons of Kemet drummer Tom Skinner, have announced their first North American tour.

The band had released their debut album A Light for Attracting Attention, which was produced by Nigel Godrich, on May 13.
The Smile are currently on a tour of Europe.

Tickets for the newly announced North American dates will go on sale to the general public beginning on June 17.