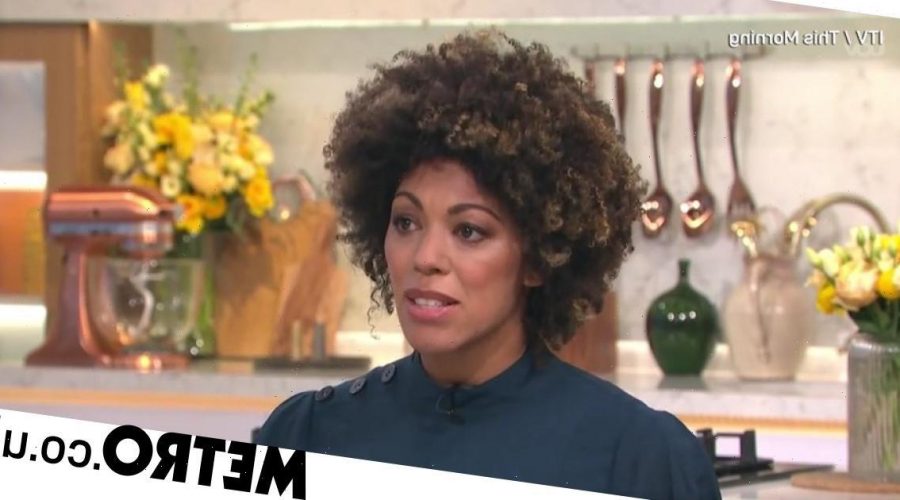 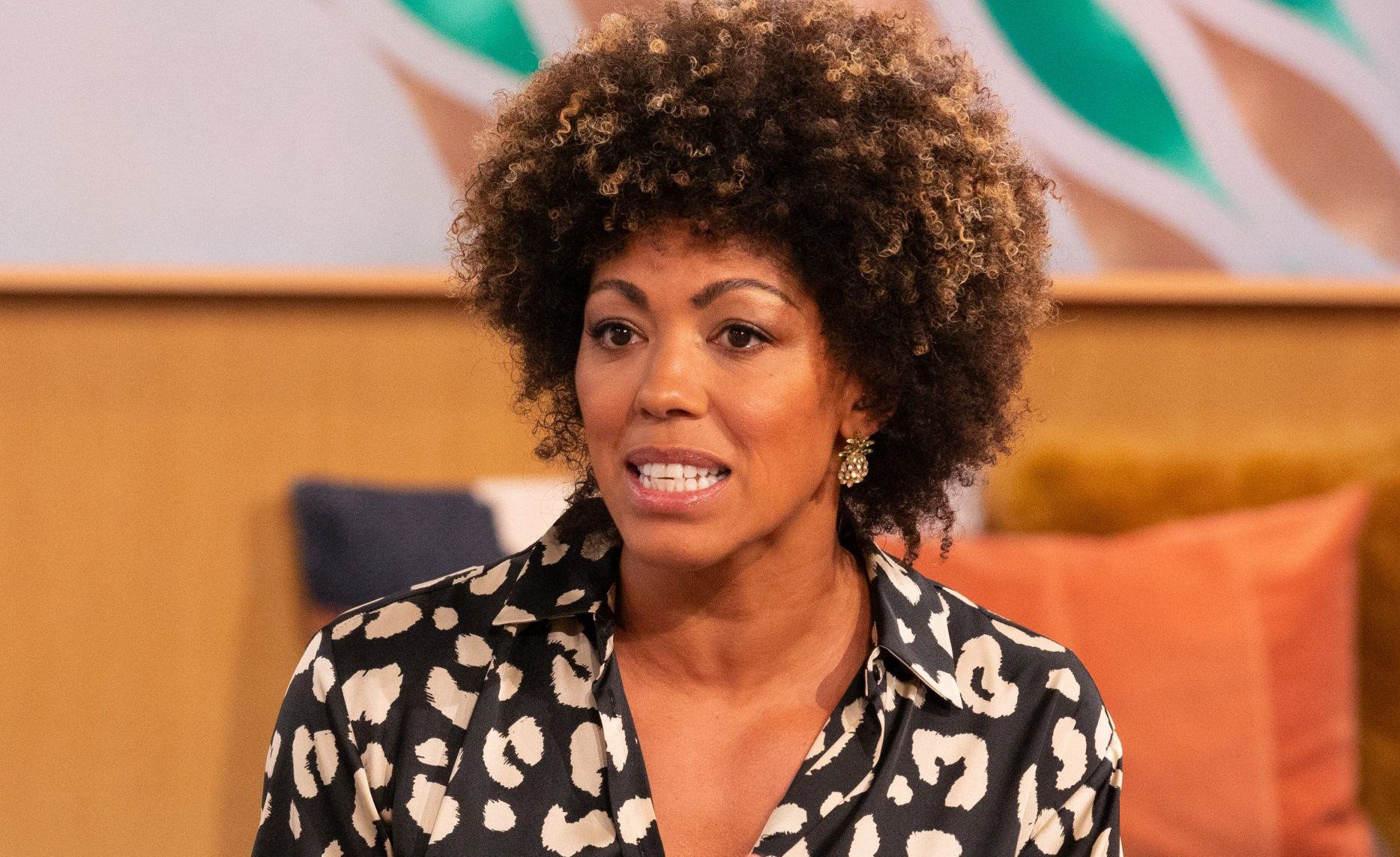 This Morning doctor Zoe Williams has said she feels ‘apprehensive’ ahead of giving birth, but also ‘can’t wait’ to meet her baby.

The TV doctor and former Gladiator, 41, announced in January that she is expecting her first child with boyfriend of almost two years, Stuart McKay.

In an interview with Hello! magazine she shared her 100 percent relatable emotions.

She admitted: ‘I’m feeling a bit apprehensive, but also there’s a small side of me that’s looking forward to the birth and I can’t wait to meet the baby.

‘I can’t believe I am saying that!’

As a trained medical professional, Zoe pointed out that she ‘came into this pregnancy with a doctor’s mindset’ and implied that the additional knowledge could be a bit of a burden.

She continued: ‘Having worked in obstetrics and gynaecology, I’ve been exposed to many more complicated births than straightforward ones.

‘But we’ve got a doula who’s attended many births and she is helping me readdress what my ideas are around everything.’

Zoe called considering a home birth ‘a massive shift’, although shared that she was ‘still weighing up’ all her options.

She also sweetly shared the new appreciation she has for her body now she’s experienced pregnancy first-hand.

‘I’ve witnessed my body go through this incredible thing and have got this newfound trust and faith in what it’s capable of.’

When she announced her pregnancy earlier this year, Zoe revealed that she had been considering using a sperm donor to conceive before she met Stuart.

The Real Full Monty On Ice participant said in a previous interview with Hello! magazine that her two biggest ambitions in life were to become a doctor and to become a mother, and now she’s set to achieve both come the baby’s arrival in June.

The GP, who volunteered at London’s Nightingale Hospital during the first wave of the pandemic, has still been busy working on This Morning during her pregnancy.

She recently revealed a bizarre tip that helped her beat insomnia during her university days, when she was advised to place her pillows at the foot of her bed and sleep the wrong way round.

Read the full interview in Hello! magazine, out now.