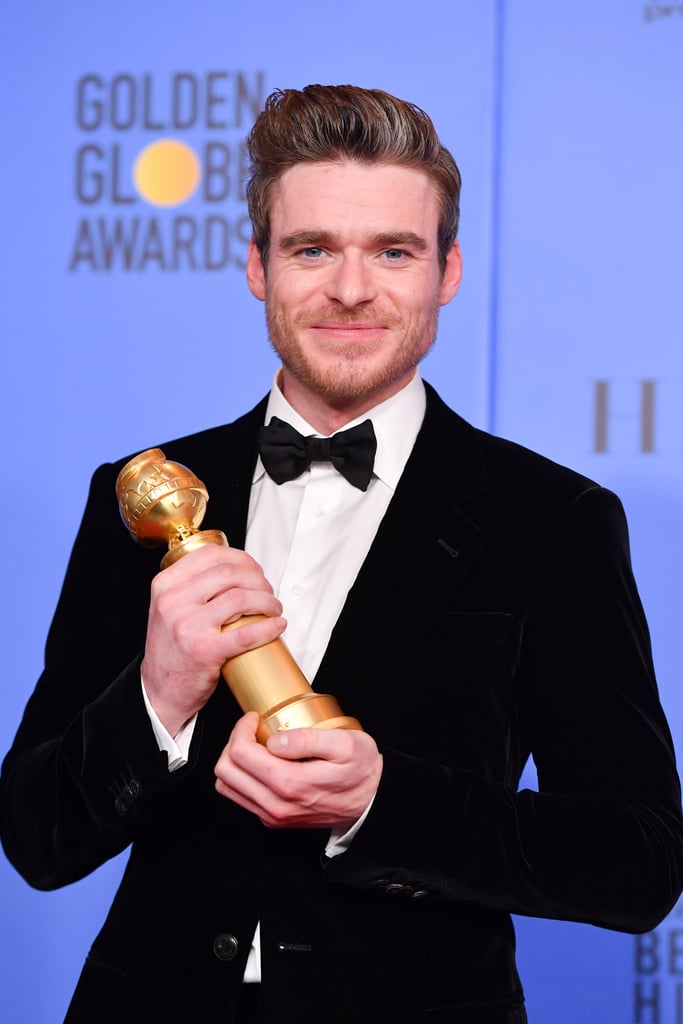 Richard Madden first caught our eye when he played Winterfell heartthrob Robb Stark on Game of Thrones, and we’ve been in love ever since. Though his character meets a tragic end in season three, the Scottish actor has continued to steal our hearts on screen. Hello, he was literally Prince Charming in the live-action adaptation of Cinderella in 2015. Most recently, the actor has gained critical acclaim for his role on Netflix’s Bodyguard and recently took home a Golden Globe for best actor in a drama series. In honor of his recent win for the show, take a look at some of his hottest moments over the years.

01/08/2019 Celebrities Comments Off on These Richard Madden Pictures Are So Hot, They'll Set Your Heart on Fire
Recent Posts