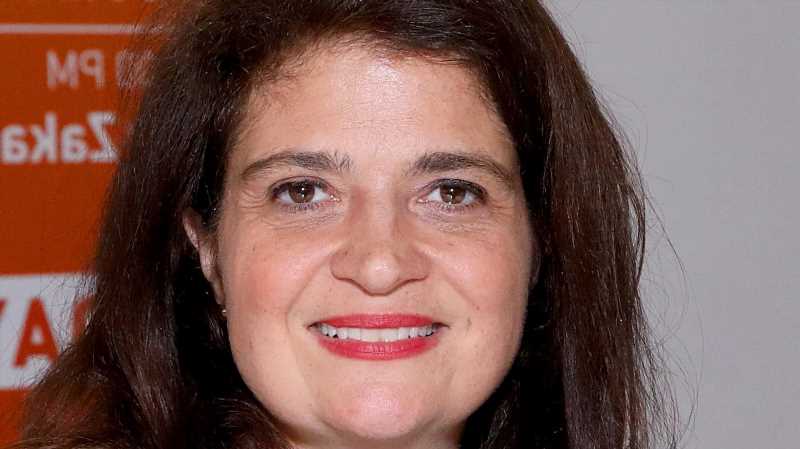 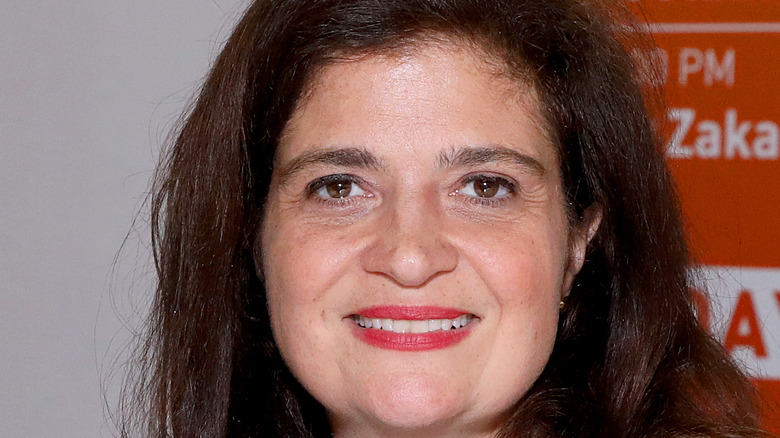 Believe it or not, chefs don’t always eat absolutely everything. In fact, there are some foods that even the most famous chefs will turn down, and some of them don’t even eat their own food! It turns out that you really can’t please everybody.

Take Alex Guarnaschelli for instance. The chef, who has appeared on “Iron Chef America,” “Chopped,” “Beat Bobby Flay” and more shows over the years, is open to trying plenty of different dishes, but there are a few foods she’ll definitely be saying no to (via IMDb).

She sat down with the Food Network for a chat, giving fans a glimpse into her life and revealing what we might not know about her. For example, she described chicken feet and hot dogs as particularly tricky ingredients to work with, and reminisced over her mom’s scallops in shells and chocolate caramel cake, too. But what about the food she’s not so fond of?

She'd rather be eating fried squid 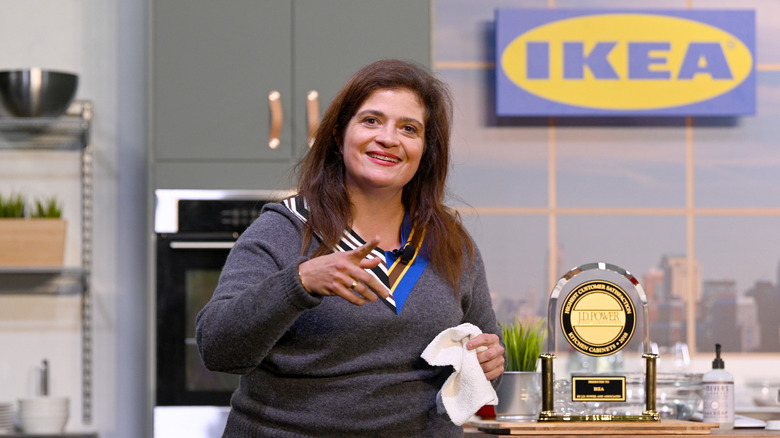 Per Food Network, the two foods Alex Guarnaschelli will always avoid are pattypan squash and haggis. Instead, she’d much rather have some fried squid or clam. Of course, haggis is a pretty divisive dish, even in its home of Scotland. Made from the heart, liver, and lungs of sheep — with added oatmeal, onions, and a handful of other ingredients — it’s not something for everyone. It’s described by BBC Good Food as sort of a “crumbly sausage,” and it’s traditionally served with “neeps and tatties,” which you might know better as mashed turnip and potato.

Pattypan squash, on the other hand, looks fairly innocuous. A type of summer squash related to the zucchini, pattypan squash is shaped a little like a flying saucer or spinning top and is thought by many to taste of butter, and by others of olive oil ( via The Spruce Eats). Despite its rather harmless nature, Guarnaschelli has been vocal about her dislike for the fruit. To Parade, she said they’re “cute, but they have no flavor.”  She also mentioned them on Twitter when answering a fan who asked her if there are any foods she “can’t stand to eat.”

In that same tweet the chef also mentioned disliking risotto and mussels, so don’t serve them up if Guarnaschelli ever comes round for dinner!