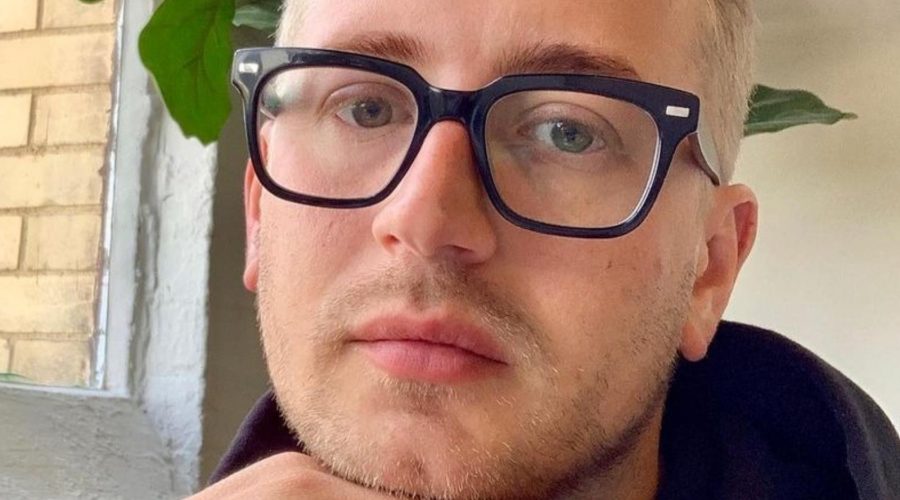 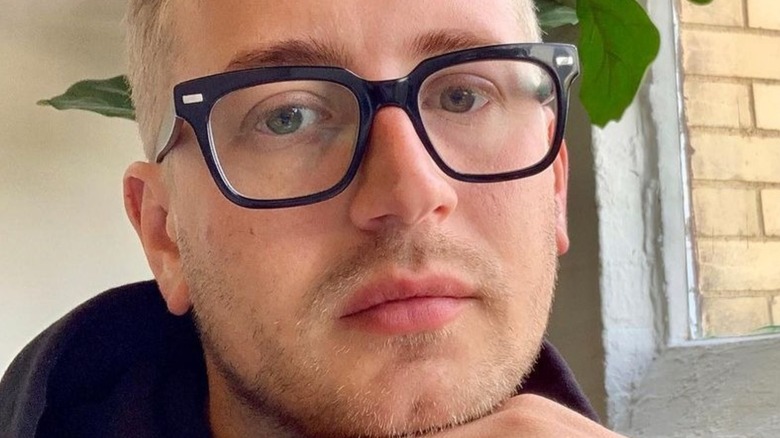 “Good Bones” follows mother-daughter duo, and longtime business partners, Karen Laine and Mina Starsiak-Hawk as they renovate neglected properties throughout their beloved home town of Indianapolis. However, as with their company, Two Chicks and a Hammer, nothing on the show really comes together without the assistance of their dedicated team. Among those, interior designer extraordinaire MJ Coyle stands out as one of the most important elements to the success of each project.

Without his know-how and keen eye, it’s unlikely the remodels featured on “Good Bones” would turn out nearly as well as they do. Aside from his demonstrable design skills, Coyle has a sweet rapport with the rest of the team, in particular Starsiak-Hawk, with whom he frequently posts funny behind-the-scenes selfies (via Instagram). Working in construction isn’t always glamorous but Coyle makes it seem like the best job in the world. Here’s everything we know about the talented designer.

MJ Coyle has a busy work and home life 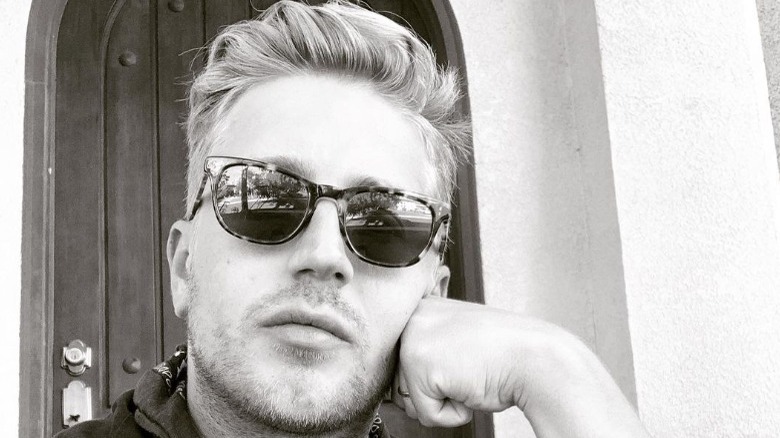 MJ Coyle might be channelling the King of Pop with his nickname, but his full name is the much fancier-sounding Michael Jeffrey Coyle. As his Instagram states, Coyle professionally goes by Michael Jeffrey Design, with his bio describing him as an “Interior & Home Designer/ Artist.” Distractify confirms he’s the head designer for “Good Bones,” though Coyle has also lent his skills to “Small Space, Big Potential” and “Rock the Block” too. He frequently promotes his work on “Good Bones” on his Instagram, but Coyle also enjoys sharing sweet insights into his home life, especially his love story with husband Andrew Merkley.

On May 8, 2021, Coyle shared a post celebrating his hubby’s birthday, writing, “Happy Birthday old man. Thanks for being my best friend ❤️ #themosthandsome.” Merkley’s Instagram page is private, but in another post Coyle heralded his work fighting homelessness in Indianapolis, so clearly they share the same passion for their hometown. Coyle even included a romantic shot from their wedding in the post, of both men looking suitably ecstatic. He’s also an enthusiastic cook, often sharing delicious-looking photos of his kitchen creations. 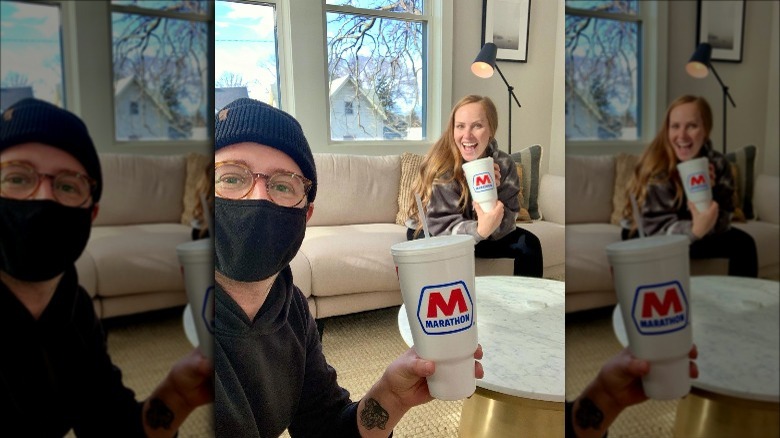 Although “Good Bones” is ostensibly about Karen Laine and Mina Starsiak-Hawk, MJ Coyle is fast becoming a fan favorite, with Distractify noting followers frequently comment on his Instagram posts letting him know as much. “I love watching you!!” wrote one, while another enthused, “Very proud of you! Love following your creative journey.” Starsiak-Hawk is just as fond of their head designer, telling Pop Culture, “It used to be a designer that the network hired and provided for us that was out of state. [But] MJ is local — we’ve known him for a while, and he’s just wildly talented. It took about half a season for him to meld minds with mom and me.”

Coyle and his husband got the “Good Bones” treatment themselves after purchasing a home in 2020. Their episode was the sixth in Season 5, with Starsiak-Hawk and Laine working extra hard to make the couple’s dreams a reality. The designer’s LinkedIn notes he’s been part of the Two Chicks and a Hammer family since 2019, though it probably feels like longer. Funnily enough, during an interview for the company’s YouTube channel, he admitted to initially pursuing a career in merchandising before “design found me.” Luckily, for fans of “Good Bones,” Coyle has never looked back.