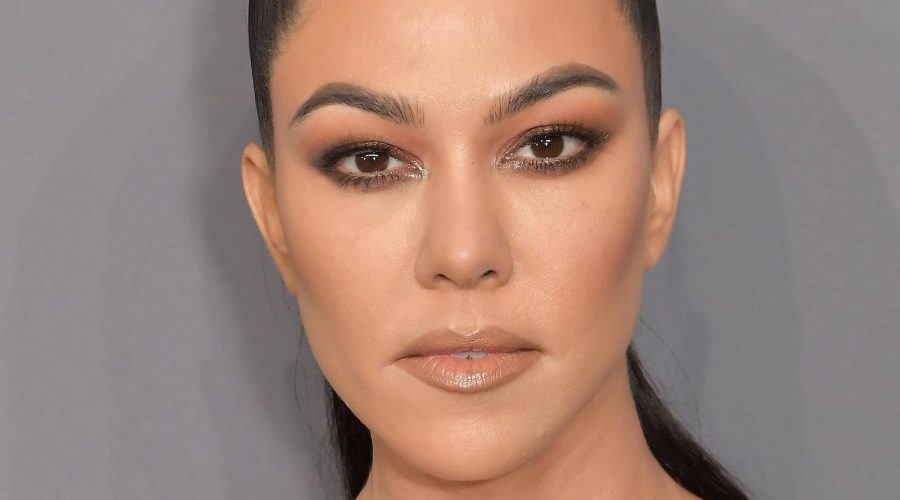 The love story of Kourtney Kardashian and Scott Disick is long, confusing, and perfect reality TV fodder. To recap: Kourtney and Scott got together in college and then moved to L.A. to be close to Kourt’s family. Soon, Kourtney became pregnant with their first child, and over the next decade, they welcomed two more children. But their relationship significantly deteriorated — Scott’s repeated infidelity and substance abuse issues took a toll on the relationship, from which it never recovered. However, Scott and Kourtney have always maintained a very close, even flirtatious relationship, even while dating other people.

Scott’s first serious relationship after Kourtney was with Sofia Richie, a model nearly 20 years younger than him. Richie and Scott broke up in 2020, and fans were hopeful that he might finally reconcile with Kourtney, but that wasn’t the case. By the end of the year, Kourtney was dating Travis Barker, and Scott was linked in Amelia Hamlin, another model two decades his junior.

Kourtney and Scott’s close relationship strained his romance with Richie, which makes us wonder about Hamlin. Do Kourtney and Hamlin get along? How does Scott feel about all of this? Let’s investigate.

Scott's relationship with Amelia has caused some stress

Case in point? Kourtney and Hamlin spent the final week of May partying together in Miami for Scott’s birthday, per Us Weekly. In January, a source told the outlet just how much Kourtney and the rest of her fam love Hamlin. “They really like the two of them together and think Amelia is a great influence on Scott,” the insider claimed. “Scott and Amelia are in a really good place. They have a lot of love and respect for each other and it shows.”

Kourtney and Hamlin might be chill, but apparently, that’s not the case for Scott. “Scott and Kourtney’s relationship is definitely strained,” a source told Us Weekly in May. “Scott’s been in Miami with Amelia and, honestly, things haven’t been the same since KUWTK stopped filming and Kourtney and Travis began dating. Scott feels not just disconnected from Kourtney, but also all the Kardashians.”

Sadly, KUWTK just wrapped its final season, so we won’t get to watch this play out on the silver screen. It looks like we’ll have to scour Instagram for clues as to how everyone is getting along.