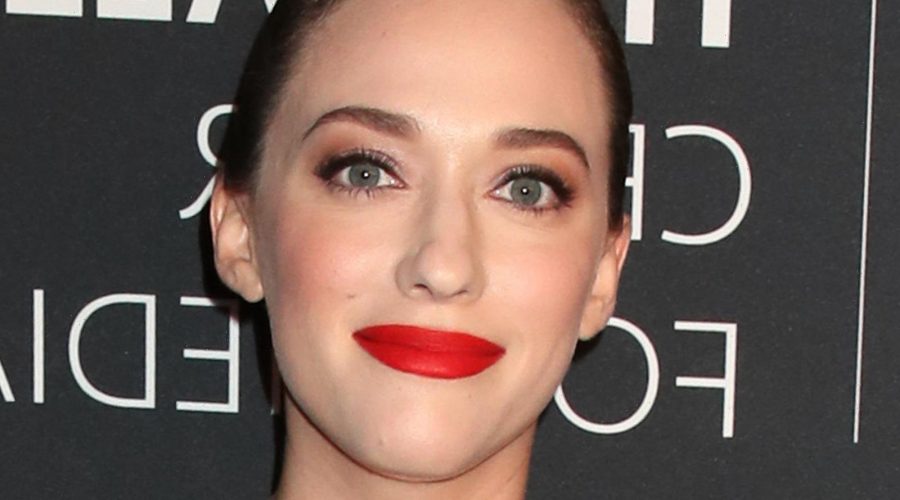 Unlike her character on “2 Broke Girls,” Kat Dennings prefers to keep her dating life private, despite the actress’ claims that she has enjoyed a fairly entertaining love life. “I am attracted to roles I feel like I can bring a real aspect to, you know, like I can actually draw from something,” Dennings told InStyle in 2019. “I’ve had a storied love life and a somewhat interesting upbringing, so I feel like I relate to those characters.” Earlier this month, however, Dennings began uploading romantic pictures of her life with musician Andrew W.K. to social media. It seems as though Dennings began posting these glimpses of her love life to prepare the masses for a big announcement that came on Instagram — she’s engaged! Along with a photo of her wearing the new engagement ring, Dennings wrote, “Don’t mind if I do” in the caption.

Aside from Andrew W.K., Dennings has been romantically linked to some fairly interesting A-list stars, including Matthew Gray Gubler, Ryan Gosling, Tom Hiddleston, “2 Broke Girls” co-star Nick Zano, and Josh Groban, according to Who’s Dated Who.

Throughout the first few years of her dating life as a celebrity, Kat Dennings was merely rumored to have dated fellow celebrities from 2005 until she entered a more long-term and public relationship with “2 Broke Girls” co-star Nick Zano from 2011 to 2014. According to Who’s Dated Who, these rumored relationships began in 2005 with “One Tree Hill” actor Ira David Wood IV. Then, in 2009, Dennings was spotted getting cozy with Ryan Gosling at Disneyland, though she refused to confirm if the pair were dating to MTV at the time. One year later, Dennings and her “Thor” co-star Tom Hiddleston were seen holding hands at a premiere, but never publicly confirmed their relationship, according to Hello! Magazine. Dennings finally confessed to dating Zano during a 2012 interview with Glamour. “I have nothing to hide!” Dennings said. “It’s the truth! He’s the best! I didn’t know him before the show.”

Dennings also dated musician Josh Groban from 2014 until they called it quits in 2016, according to People Magazine. The pair were introduced by Dennings’ “2 Broke Girls” co-star Beth Behrs. “They’re in this crazy business, they’re both very calm and mellow and wonderful,” Behrs told People Magazine in 2015. “And he treats her like a princess, and it’s amazing.” In 2016, a source close to the couple told E! News that the pair decided to end things on friendly terms.