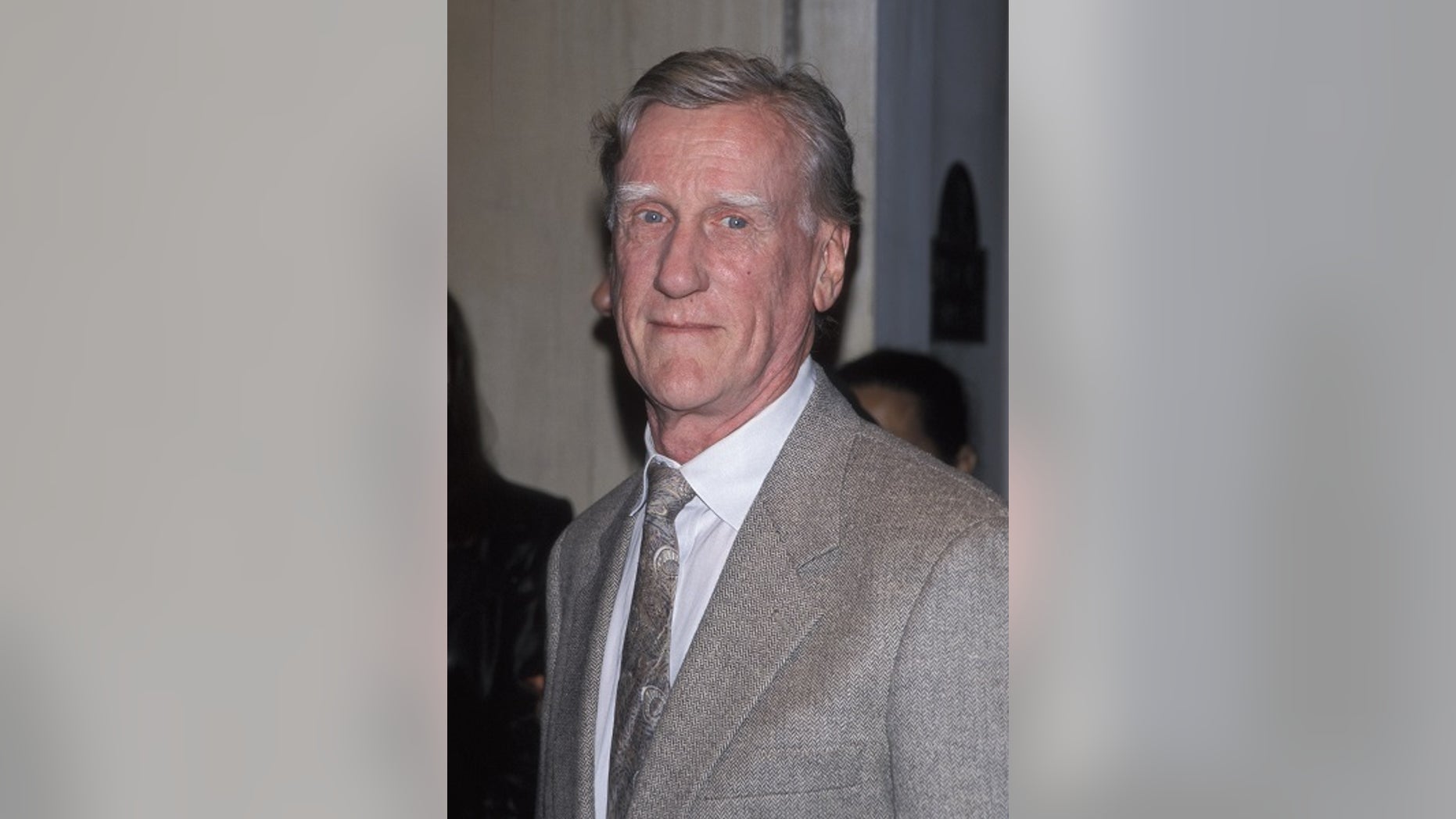 Tony Award-nominated actor Donald Moffat died Thursday due to complications from a stroke, his daughter said. He was 87.

The actor was born in the United Kingdom in 1930 and moved to the U.S. when he was 26 years old. Lynn Moffat told The New York Times her father was “anxious” to leave the U.K.

WRESTLER BREAKS SKULL AFTER TOP-ROPE STUNT GOES HORRIBLY WRONG: I ‘WAS BLEEDING FROM MY BRAIN’

“One reason he was anxious to leave England was the class system,” she said. “He hated it. And he loved Americans. He met many American G.I.s in Totnes, in Devonshire, where he lived as a boy. It was in the American sector for the D-Day invasions. He also met many Americans after the war at the Royal Academy of Dramatic Arts, where he studied, including his first wife, Anne Murray.”

Moffat had success on Broadway and was nominated for two Tony Awards for “Right You Are [If You Think You Are]” and “The Wild Duck.”

He appeared on television in “One Life to Live,” “Logan’s Run” and “The New Land.” His best-known movie roles include the 1982 horror classic “The Thing” and “The Right Stuff.”

Moffat retired from acting in 2005 and one of his last appearances was an off-Broadway production of “A Few Stout Individuals” in 2002.

He is survived by his wife, four daughters, 10 grandchildren and three great-grandchildren.