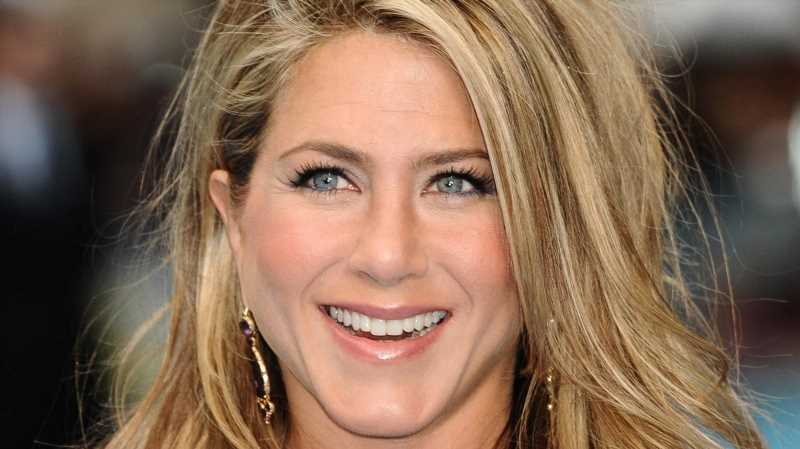 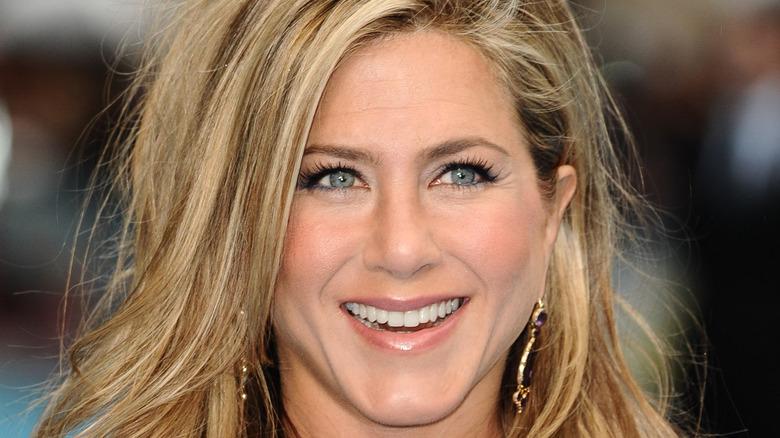 Jennifer Aniston takes her health and fitness routine seriously and it shows. The former “Friends” star has been open about her diet and exercise regimen over the years, per Cosmopolitan. In the past, Aniston has admitted that she spends a lot of time working out, revealing that she exercises at least five times a week. Over the years she’s done things such as yoga, barre classes, and boxing to keep her body looking and feeling great. She also takes supplements and has been very outspoken about her love for collagen. “I have had a passion for health and wellness for years,” she said during a recent product launch. “I know this topic can be overwhelming so through this campaign, I want to show simple ways to incorporate collagen into your daily life. For me, it’s adding it to my morning coffee and replenishing after a workout, but there is truly an option for everyone,” Aniston previously revealed.

Of course, the food she puts into her body also makes a huge difference. Aniston has admitted that she likes to eat as healthy as possible, which includes minimal processed food and sticking to a low-sugar diet. “It’s pretty clear: eat as much organic fruits and veggies as you can, keep sugar [intake] low, drink tons and tons of water, and get good sleep,” Aniston’s noted as saying. However, the actress has learned over the years that it’s okay to enjoy the foods you really love, in moderation of course. 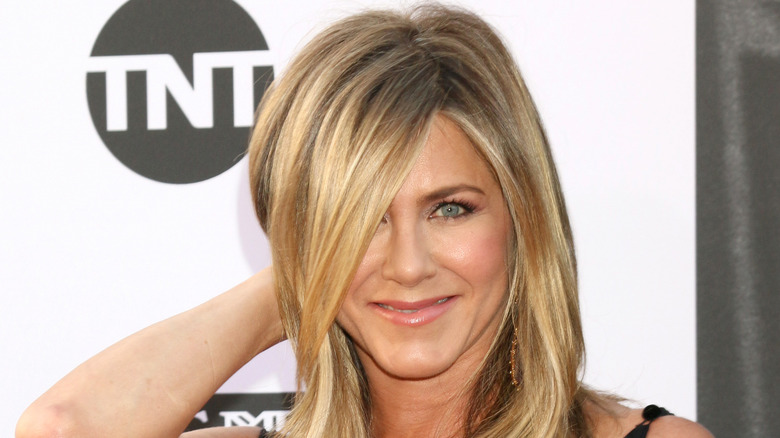 Jennifer Aniston may hold herself to strict diet and exercise standards, but she’s not afraid to indulge once in a while either. According to People Magazine, the “Picture Perfect” actress has learned that it’s okay to eat the foods you love in moderation. Aniston admits that she recently changed her diet to incorporate carbs again, which is something she says her body seems to love. “[I] started to give myself a break, allowing yourself to have pasta, a sandwich. Everyone’s very afraid of the bread basket, and I’m no longer afraid. As long as it’s all done in moderation,” Aniston stated. “There’s something my body appreciates about [having carbs], like, ‘Oh, thank you! Why are you depriving me of things I love?'” she added.

Aniston also reveals that she practices intermittent fasting by skipping breakfast and sticking to liquids in the morning. “I kind of naturally do intermittent fasting, just because I’m not a breakfast person,” she says. “I just like a cup of coffee and my collagen.” Aniston also confessed that she’s made a big change to her exercise routine after an injury forced her to dial back the intensity of her workouts. Now, she incorporates Pilates into her weekly workouts, revealing that “it really works your body out in a very gentle way.” It’s likely that fans would agree that whatever Aniston has been doing is working and that she is looking fit and fabulous.