Now that the year is more than halfway over, are you prepared for a major tech upgrade from Apple? Ready or not, it’s time to ring in the new season — Apple just released the new iPhone 11, iPhone 11 Pro, and i Phone 11 Pro Max to awaiting fans and tech insiders at its 2019 keynote address. Here’s the lowdown on the gadget everyone’s talking about. The next-generation iPhone comes in three models: The iPhone 11, iPhone 11 Pro, and iPhone 11 Pro Max. The cool devices have some must-have upgrades as well as smaller tweaks you’ll want to know about. Of all the cool new updates that are rolling out, the slow-mo selfie feature on the iPhone 11 Pro Max looks like it’ll be a lot of fun to play around with, so get ready to see them take over your Instagram feed.

The technology company announced the iPhone 11, 11 Pro, and 11 Pro Max during the Keynote Address on Tuesday, Sept. 10, at Steve Jobs Theater in Cupertino, California. The new photo features on the iPhone 11 Pro and Pro Max include 3 rear-facing cameras, which is an upgrade from the dual-camera of the iPhone XS and XS Max, which have since been discontinued.

One feature that all three new phones have is a new slow-motion video feature on the front-facing camera. Nicknamed "slofies" by Apple exec Kaiann Drance, the feature draws upon the updated camera system to make it appear that you are taking selfies, cheesing with your friends, or doing whatever in slow motion. While the feature is definitely the first of its kind, fans are already expressing concern that they’ll be seeing slofies taking over their Instagram feeds and dominating social media. 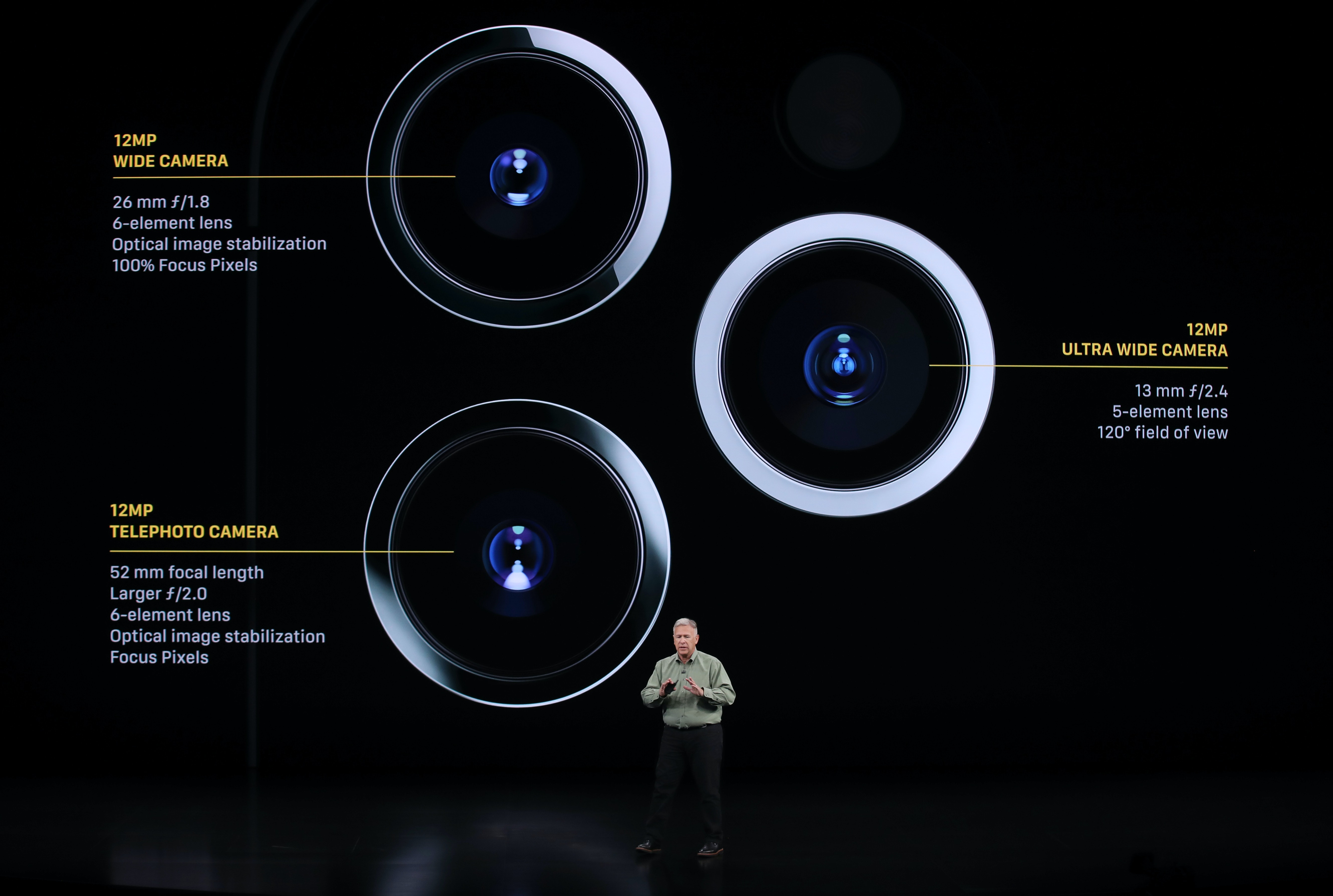 However you feel about the introduction of the slow-mo feature on the front-facing camera, there are plenty of other updates to look forward to. For example, the iPhone 11 will support Apple’s new operating system, the iOS 13. With cutting edge technology, the iOS 13 will be available for iPhone 6s or later (sorry iPhone 6 users). The most notable feature is the capability of to turn on "Dark Mode" on your phone. "Dark Mode" is the perfect way to get away with staring at your screen for hours, since the dark color scheme is easier on the eyes. The iOS 13 also has a bunch of other upgrades that will streamline your iPhone experience, such as a 30% faster Face ID unlock and double the fast app launches. Fans will also be happy to hear that you can swipe type now on Apple’s default keyboard! It’s about time, since Android introduced swipe typing in 2013. You can preorder your shiny new iPhone on Friday, Sept. 13 and shipping will follow the week after on Sept. 20. If you’re super keen on getting the coolest new device on the block, I’d suggest setting a reminder so that you can pre-order the iPhone 11, 11 Pro, or 11 Pro Max ASAP.