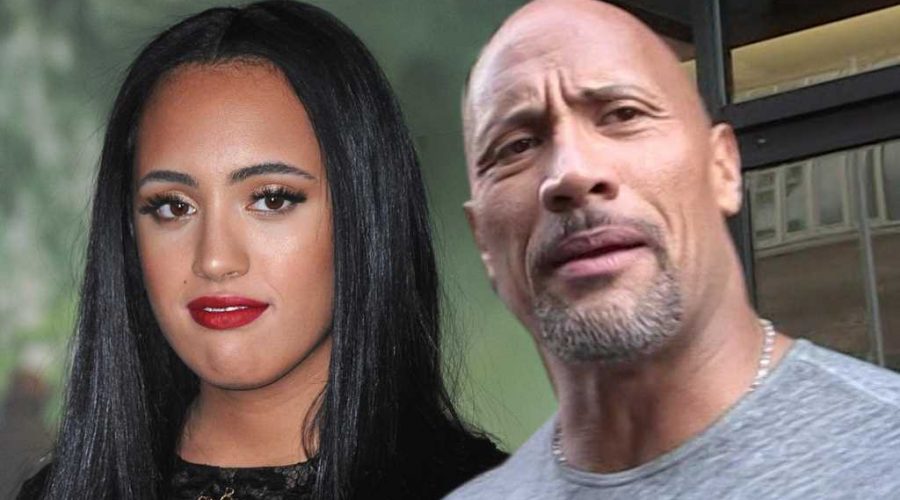 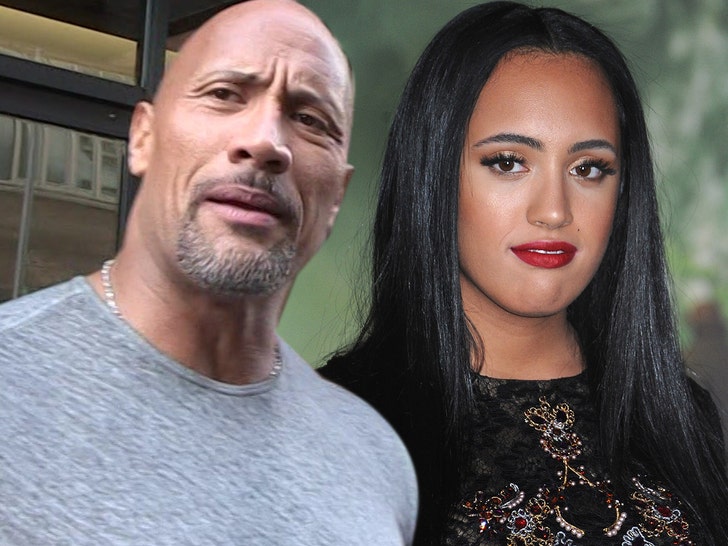 Simone Johnson, daughter of WWE Hall of Famer Dwayne “The Rock” Johnson, is kickin’ ass and takin’ names before ever stepping foot in a WWE ring … hitting back at “fans” criticizing her wrestling name.

On Sunday, the 20-year-old, who signed with WWE in 2020, announced her pro wrestling name would be “Ava Raine” … which disappointed some fans.

The trolls came out in full force saying “The Pebble” (sigh) would be a more fitting name — an obvious play on The Rock’s on-camera name.

Well, Simone is already following in her father’s footsteps, and was quick with the comebacks, saying, “I beg of you guys to find a new joke. Anything.”

She went on … “I probably sound like a broken record & hopefully this is the last I’ll mention this, but I don’t understand why people being portrayed as separate individuals from their family name is such a heated topic.”

“A name doesn’t discredit any prior accomplishments from any family.”

It’s not easy being the child of a WWE legend such as The Rock — one of the greatest sports entertainers in the world — and Simone recognizes she’ll be judged harshly no matter what she does.

“I could build my entire career around my father & people would still bash me anyway,” Simone tweeted.

Simone is a fourth-generation wrestler. Her grandpa (Rock’s dad) was Rocky Johnson, and her great-grandfather, Peter “High Chief” Maivia … both paved the way for Dwayne.

05/31/2022 Celebrities Comments Off on The Rock's Daughter Claps Back At Haters Over Her Wrestling Name, 'Find A New Joke'
Recent Posts