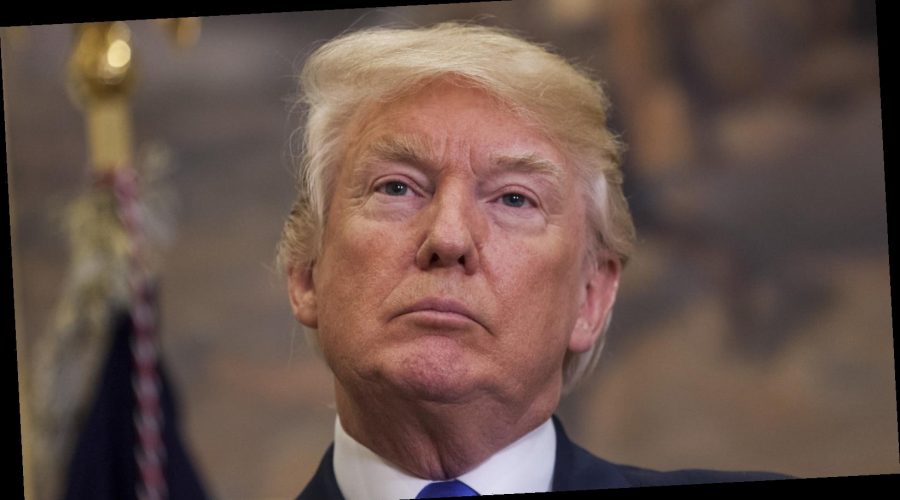 The Professional Golfers’ Association of America (PGA) voted to cut ties with President Donald Trump on Jan. 10, 2020. The PGA Championship event scheduled for 2022 will not be hosted at Donald Trump’s golf course in New Jersey, as originally planned. This decision comes just days after Trump supporters rioted at the nation’s Capitol — egged on by the outgoing president’s refusal to accept his election loss. Congress certified the victory of President-elect Joe Biden on the same day that a mob stormed the Capitol, temporarily halting the proceedings.

In a video posted on the PGA website, PGA of America President Jim Richerson explained the decision. “It’s become clear that conducting the PGA Championship at Trump Bedminster would be detrimental to the PGA of America brand and would put at risk the PGA’s ability to deliver our many programs and sustain the longevity of our mission,” he said. “Our board has thus made the decision to exercise our right to terminate the contract to hold the 2022 PGA Championship at Trump Bedminster.” Richerson said the decision was made to “ensure the PGA of America and the PGA professionals can continue to lead and grow our great game for decades to come.”

For a president who has spent a great deal of time golfing, the PGA’s decision could certainly put Trump’s future plans in the rough.

Donald Trump's golf game has made headlines before

According to the Associated Press, this is the second time in just over five years that the PGA of America has removed one of its events from one of Donald Trump’s courses. The golf course in Bedminster, N.J. is just one of 19 golf courses owned by Trump, per The Sun.

During Trump’s presidency, golfing was a popular pastime. In August 2020, Golf News Net reported that he’d made his 289th trip to a golf course as president. Trump also referenced golfing during a 2020 interview with Fox News, likening police brutality to a bad golf game. He said sometimes cops “choke” and “make a bad decision.” In the president’s words: “Just like in a golf tournament. They miss a three-foot putt.”

The PGA isn’t the only institution breaking ties with Trump. Platforms such as Twitter and Facebook locked Trump’s social media accounts. Just before his Twitter was taken away, Trump announced that he would not attend Joe Biden’s inauguration, making him the first president not to attend the inauguration since 1869.

01/11/2021 Celebrities Comments Off on The Real Reason Why The PGA Championship Will Not Take Place At Trump’s Golf Course
Recent Posts
We and our partners use cookies on this site to improve our service, perform analytics, personalize advertising, measure advertising performance, and remember website preferences.Ok