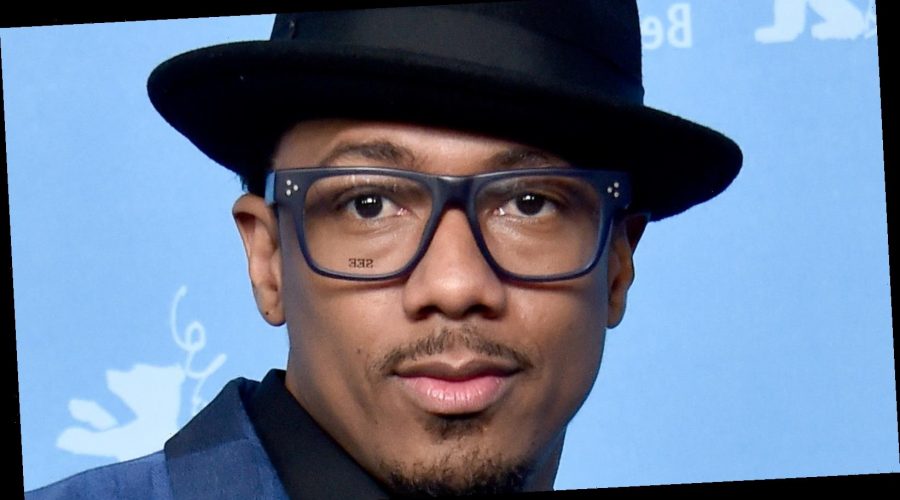 Bad news for The Masked Singer fans! According to Variety, your favorite host Nick Cannon has tested positive for COVID-19, meaning he needs to be replaced for the first few episodes (at least) of the latest season. But fear not, the season will still go ahead as usual, we’ll just have actress and host Niecy Nash taking his place alongside Jenny McCarthy Wahlberg, Nicole Scherzinger, Ken Jeong and Robin Thicke.

Taking to her Instagram stories to share the surprising news, Nash hinted that she didn’t have much time to prepare for the temporary hosting gig and we can only assume it was a very last-minute decision. “I am behind the scenes at The Masked Singer and listen, they didn’t give me a chance to lose weight or do a cleanse or nothing, so I just had a piece of bread and a margarita and came on the way,” she told fans.

So, who exactly is Niecy Nash and where have we seen her before, we hear you ask? Where haven’t we seen her is the real question! From City of Angels, My Name is Earl, Getting On and The Mindy Project to Masters of Sex, Scream Queens, Never Have I Ever, Mrs America and When They See Us, Nash has starred in some of your most-loved shows (via IMDb). The Emmy-nominated Californian native has also played the role of Deputy Raineesha Williams in Reno 911! since 2003.

But if it’s not Niecy Nash’s face that you recognize, you may recognize her voice. Yep, she’s the voice behind characters like Sheila in Family Guy, Lorraine in American Dad, Gloria in The LeBrons, Mrs. Boots in Slacker Cats, Fasto’s Mama in Minoriteam, and more. That’s one impressive resume!

We can’t wait to see what she brings to The Masked Singer.