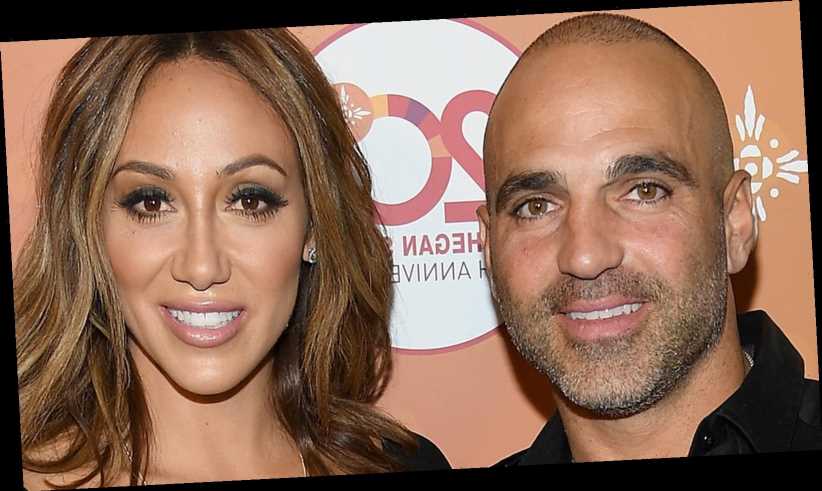 Fans of The Real Housewives of New Jersey have witnessed the ups and downs of Joe and Melissa Gorga’s marriage. The couple joined the series in 2011, and ever since, viewers have seen their strong relationship and the way they care for each other. The 42-year-old businesswoman met her husband in 2002 in Cancun, Mexico. She spent her spring break in the Mexican city with her friends. Meanwhile, Teresa Giudice’s brother also went to Cancun for a trip with his best pals. Fate played a big role in their meeting, as both stayed in the same hotel.

“We were both there, and he was there with his friends, and he says that I went walking by with my girlfriends and my bikini, and he remembers everything that I was wearing like it was yesterday,” Melissa Gorga recalled in a past interview. “He pointed to me and said, ‘That’s going to be my wife’. His best friend that was with him confirmed this story all the time, so that was kind of the first time we met unofficially.” The couple has been married for almost 17 years now and has three kids — Joey, Gino, and Antonia (via People). Being married for such a long time, it’s no surprise that they’ve had their share of issues.

Like his wife, Melissa Gorga, Joe Gorga is a businessman. He has several ventures, such as a landscaping company and a trash business. Furthermore, he’s a landlord who owns multiple properties (via Distractify). Before the couple married in 2004, the mother of three worked as a teacher. She then quit her job and devoted her life to her marriage and growing family (via Screen Rant).

However, she’s recently ventured into the world of business and fashion. The TV personality started her own boutique, Envy by Melissa Gorga, in Montclair. She also has an online store for fans outside of New Jersey (via Bravo TV). And she admitted that she’s not home as much as she used to be. “If it were up to him, I would just cook and clean and I’ll be here at four with your dinner,” she said.

Her husband, specifically, had noticed changes in his wife since her business took off. “When you get too much success, you become a different person. I call fame the devil,” he said. He told his wife she had been too caught up with her business. “I think you’re too involved with work,” he said. “You need to realize what’s happened to you” via (People). The bigger the success, the bigger the responsibilities. And the Gorga patriarch wasn’t happy that his wife had changed since becoming so successful on her own.