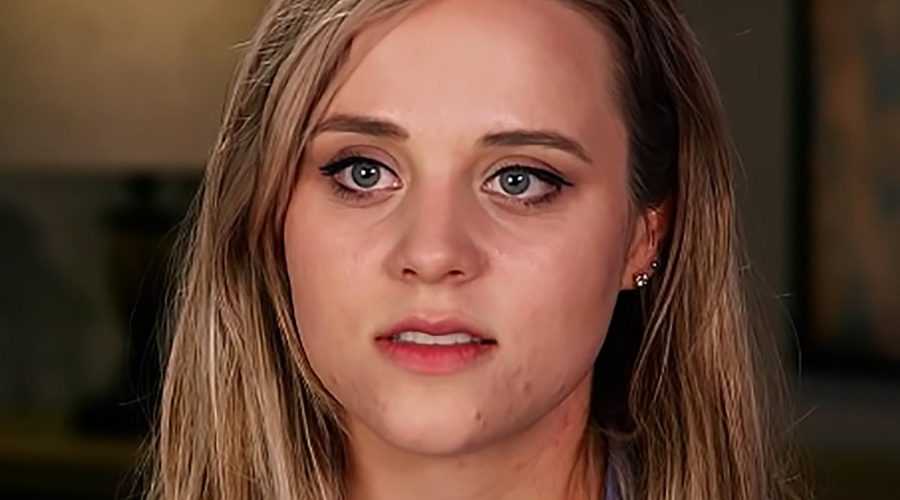 The end of an era. “Counting On,” an installment in the Duggar family’s famous franchise, has been canceled after 11 seasons. TLC confirmed the news in a June 29 statement to Today Parents. The cancellation of the longtime series came in the wake of Josh Duggar’s April arrest on charges for allegedly receiving and possessing child pornography, as TMZ reported. “TLC will not be producing additional seasons of Counting On,” the network’s statement read. “TLC feels it is important to give the Duggar family the opportunity to address their situation privately.”

“Counting On” first premiered in December 2015 and aired more than 90 episodes up until September 2020, featuring the lives of parents Jim Bob and Michele Duggar and their 19 children. As diehard Duggar fans know, “Counting On” was a spinoff from “19 Kids and Counting,” which originally premiered in 2008 but was canceled after seven seasons in 2015, as Us Weekly reported.

Following the announcement, another “Counting On” star, Jinger Duggar, took to Instagram to react to the news. “We are grateful to TLC for giving us the opportunity to be on their network over the years and their kindness towards the Vuolo family,” she penned in her statement. “It has been a remarkable journey that has opened many doors to traveling and experiencing the world in a way that we wouldn’t have imagined possible.”

So what else contributed to the cancellation? We explore the potential possibilities below. 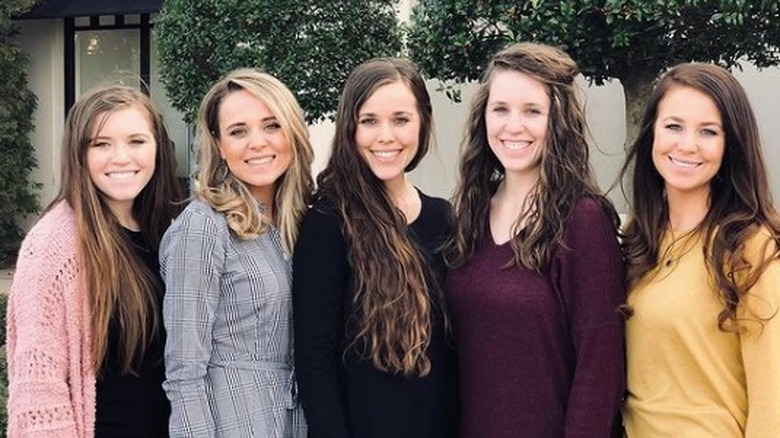 The Duggar family has become some of the most familiar faces in all of reality TV, having appeared on a series of multiple installments throughout their tenure since 2008. However, that’s all coming to an end with TLC’s cancellation of their show, “Counting On,” and it appears Josh Duggar’s arrest isn’t the only contributing factor. Between fewer family members wanting to do the show and significantly poor ratings since the 2015 premiere, it was only a matter of time before TLC booted the series from the air.

As the Inquisitr reported in November 2017, ratings “steadily declined” over the first six seasons and many wondered whether the show was coming back for Season 7. The speculation was later fueled when TLC deleted a post confirming “Counting On” was renewed. Though the series ultimately came back and aired for four more seasons, Jill Duggar and her husband, Derick Dillard, announced that same year they were leaving.

Big changes have been happening for other Duggar family members, too. Not only did Justin Duggar move to Texas to be with his wife, Claire, but another sibling, Joy-Anna Duggar, scaled back her TV appearances in recent years. And as Jinger Duggar noted in her Instagram post, she is focused on building a life in Los Angeles with Jeremy Vuolo. So perhaps the writing on the wall for “Counting On” has been there for a long time.