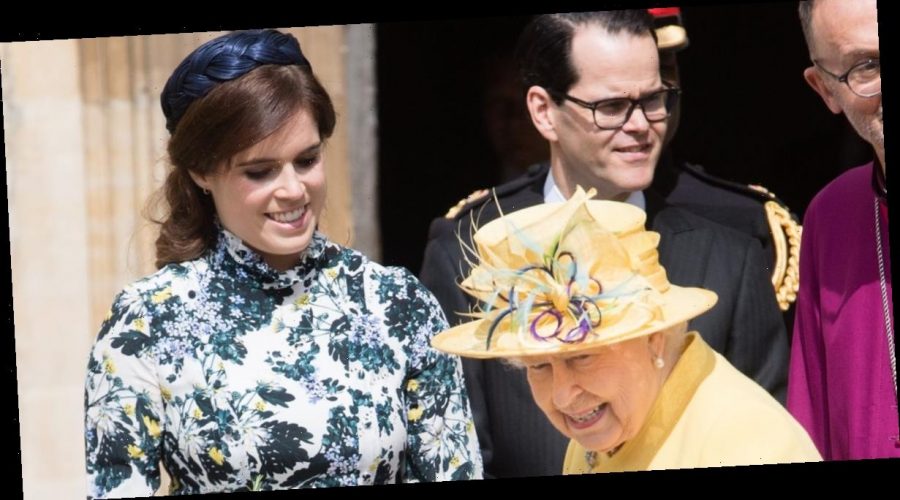 The Queen has shared a sweet happy birthday message for her granddaughter Princess Eugenie on her special day.

The monarch, who will be celebrating her Platinum Jubilee in 2022, took to Twitter to post a tribute to Eugenie, who recently became a mum, on her 31st birthday.

The 94 year old also posted a picture of the birthday girl from when she was at Ascot.

Get exclusive celebrity stories and fabulous photoshoots straight to your inbox with OK!'s daily newsletter . You can sign up at the top of the page.

The Queen's adoring fans also took the opportunity to wish new mum Euegnie a happy birthday and commented on the message.

One fan expressed: "Happy Birthday Eugenie! Wishing you all the best with August."

Another Twitter user said: "Birthday greetings from Berlin, have a nice sunny DAY!!!"

While a third wrote: "Long Live Royal Princess! Happy Birthday, May all your wishes and dreams come true always."

A fourth added: "Happy Birthday Eugenie. Hope your first birthday as a mother is memorable." Taking to her own social media to announce the special news, the new mum gushed: "We wanted to introduce you to August Philip Hawke Brooksbank.

"Thank you for so many wonderful messages. Our hearts are full of love for this little human, words can't express. We are excited to be able to share these photos with you.

"Thank you to the wonderful essential workers including our midwife who came to discharge our boy."

The Queen's birthday wish for Eugenie comes after it was announced that her official Birthday Parade has been cancelled because of lockdown restrictions.

A statement from Buckingham Palace read: "Following consultation with Government and other relevant parties it has been agreed that The Queen's Official Birthday Parade, also known as Trooping The Colour, will not go ahead in its traditional form in Central London.

"Options for an alternative parade, in the quadrangle at Windsor Castle, are being considered.

"The annual Garter service, usually held in June, will not take place this year," the statement concluded."

The annual parade usually takes place in June each year and normally sees thousands of well-wishers take to the streets of Central London to wish Her Majesty a happy birthday.