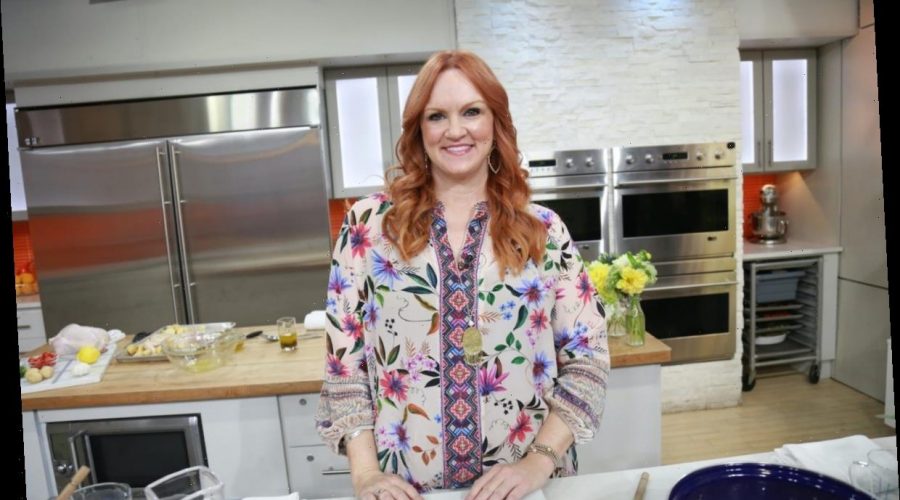 The Pioneer Woman Ree Drummond has the best appetizer idea for Super Bowl or any game day, really — an overloaded snack board that satisfies the tastes of sweet and savory food lovers. Bonus: it has a cute football theme!

Drummond shared the idea for a sweet and savory snack board to serve up for the Super Bowl on her Pioneer Woman blog. When all of the elements are laid out, the snack board should resemble a football on a field.

The ingredients are simple enough — you’ll want to gather up some sweet snacks that are green and white to make the “field” and some brown savory snacks to create a football.

Assemble the game day snack board

Of course, the snack board begins with a flat platter or cutting board large enough to hold your assortment of goodies.

Drummond begins assembling the board by starting with the field elements. She places similar items together in groupings, with an eye on symmetry for a more pleasing aesthetic. For example, the gummy bears are placed in opposite corners and the mints are also gathered in corners, with the Kisses, rings, and chocolate-covered pretzels placed along the sides.

The Pioneer Woman star notes that there aren’t any hard and fast rules with creating the snack board, and you certainly don’t have to go with candy. She did, however, point out that it’s harder to find green snacks unless you use vegetables — and that’s not what this board is about.

Next, the pretzels and crackers are assembled in the center to create a football. She begins with the round crackers, with various pretzels and pretzel sticks on the ends to get the shape of the football just right.

The final piece is the use of cheese to created “laces” on the football. Drummond slices cheese thinly into five or six 1/4″ or 1/2″ wide strips. Create a long strip of overlapped pieces of cheese placed down the center of the football then add three more strips to look like football laces. She recommends cheddar cheese because it holds its shape well.

If you’re looking for a more traditional charcuterie cheese board, Drummond has some ideas for assembling that too. Basically, she has just one rule for a charcuterie board.

On a 2017 Instagram post showing meats, cheeses, fruit, and nuts on a fun silver tray, she explained the spread she had assembled.

Drummond was sure to add, “No rules, though. Anything goes. (Except bananas).”

02/02/2021 Celebrities Comments Off on 'The Pioneer Woman': Ree Drummond's Super Bowl Snack Board Is the Perfect Football-themed Appetizer
Recent Posts