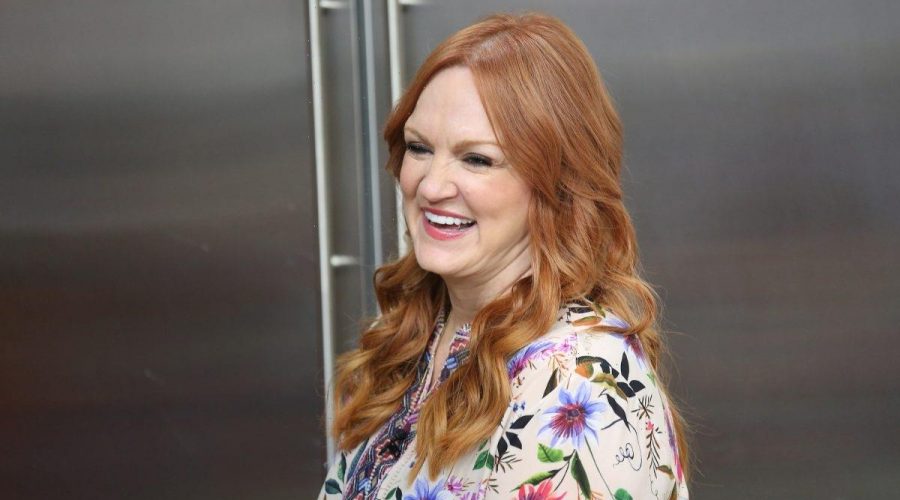 Make no mistake, Ree Drummond’s cookie salad recipe isn’t healthy, even though it’s called a “salad.” The Pioneer Woman star’s potluck favorite dessert uses some easy shortcuts so it’s perfect to whip up quickly (though it requires some refrigeration time).

In a bowl, Drummond combined the instant pudding packages, buttermilk (for “a little bit of tang”), milk, and vanilla, then whisked everything together. She folded in frozen whipped topping, noting, “It’s pretty hard to make a potluck dessert without using [it].”

The Pioneer Woman star explained the importance of folding the ingredients together. “You don’t want to mix it because it’ll cause all the air to kind of deflate out of that whipped topping and that will make you sad,” she said.

Then she added canned fruit, folding in pineapple and mandarin oranges, “which are a must for cookie salad.”

Drummond covered the bowl and refrigerated it, chilling the dessert for at least an hour. “That’s the only thing about making cookie salad — is you have to be patient. It’s not something that you can just whip up and eat right away, unfortunately,” she noted.

Once it was chilled, she finished the dessert with cookies and more fruit. Drummond put striped cookies in a ziplock bag and crushed them with a rolling pin, then added the cookie crumbs to the dessert, stirring them into the pudding. “You can see all the little crumbs and, if you’re taking this to a potluck, the good thing is by the time you get to church, the cookies will be a little softer,” the Food Network star explained.

She garnished the dessert with whole cookies, mandarin orange slices, and pineapple pieces. “You want to decorate cookie salad because then everybody knows that this is not your everyday salad,” Drummond said, adding, “There are no rules to decorating the top of cookie salad.”

She added, “I think this is just the cutest ever.”

The full recipe is available on the Food Network website.

Drummond might lean on a lot of store-bought shortcuts for her dessert, but it can also be a homemade treat. Food Network’s Molly Yeh has a cookie salad with homemade cookies and pudding.

She cooks a pudding made with sugar, flour, egg yolks, whipping cream, salt, and vanilla and almond extracts on the stovetop and refrigerates the pudding until it’s cooled. Yeh also makes an easy cookie dough that she rolls out and uses a biscuit cutter to make circles, then cuts a 1/2-inch hole in the center of each with a large piping tip. After the cookies bake and cool, she pipes chocolate stripes onto each cookie and allows the chocolate to harden.

You can find the full recipe on the Food Network website.

09/30/2021 Celebrities Comments Off on 'The Pioneer Woman': Ree Drummond's Cookie Salad 'Is Just the Cutest Ever' Dessert Idea
Recent Posts