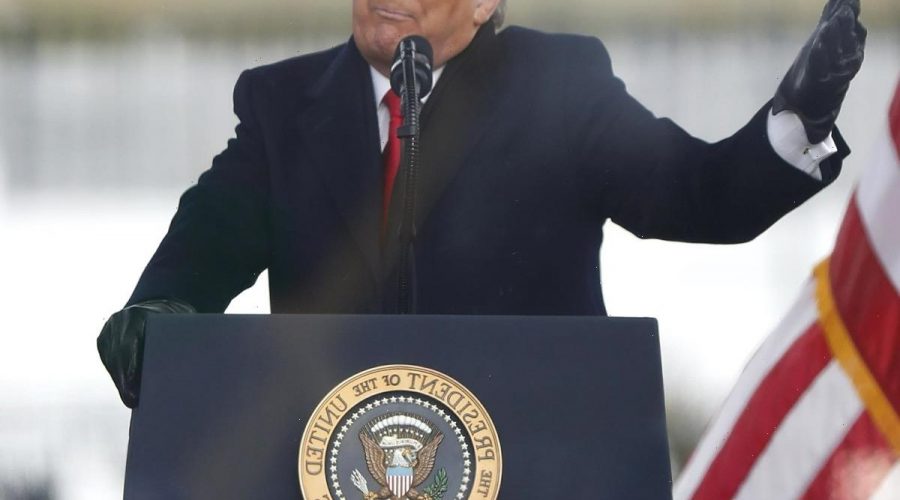 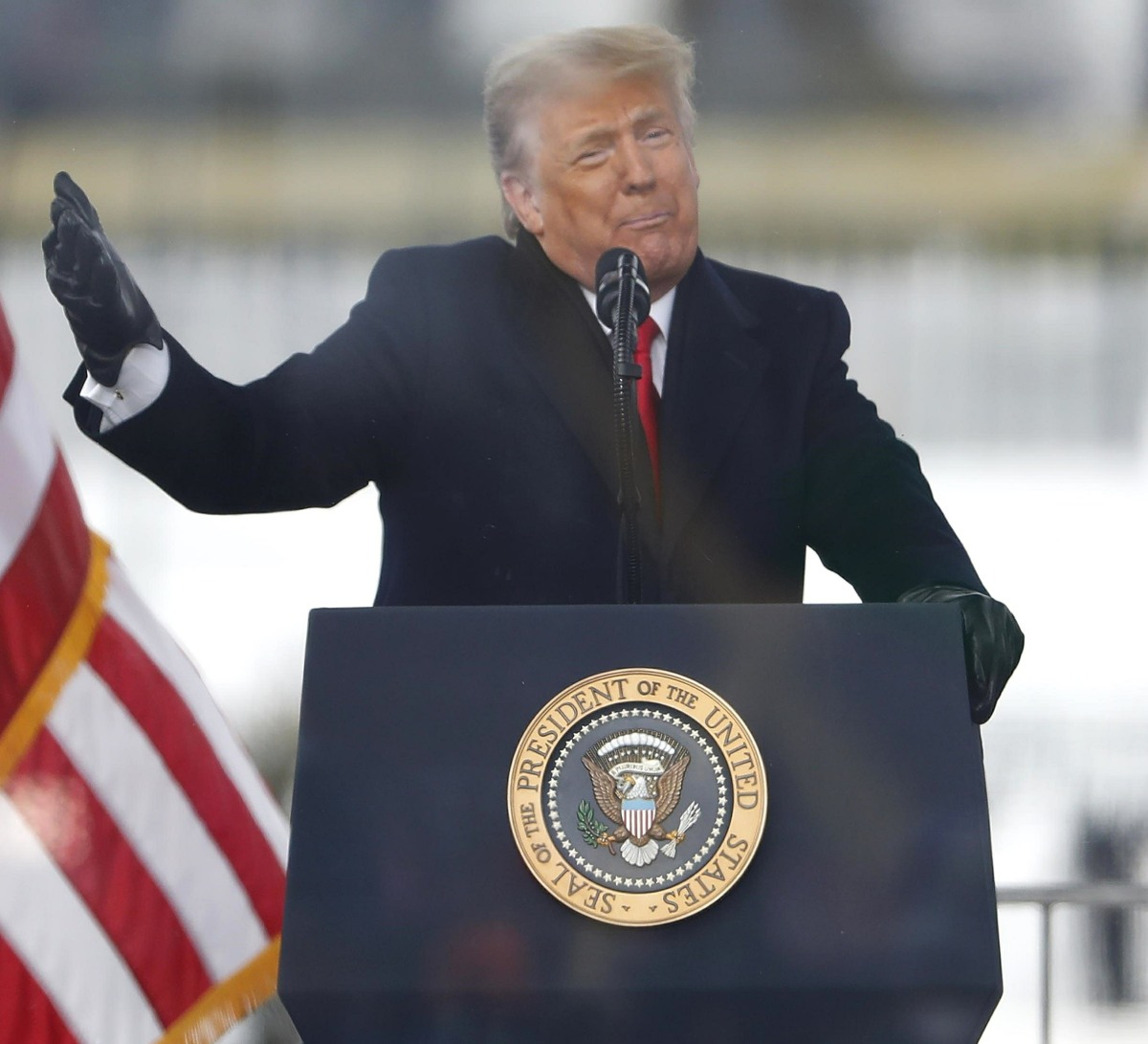 The January 6th Committee was in primetime again last night. I took a CBD gummy and went to bed, but I’m catching up on what was covered in Thursday evening’s proceedings. The committee used their primetime slot to focus on Donald Trump’s response to the unfolding terrorist attack on the Capitol. We knew, at the time, that Trump was glued to the TV in the White House, watching the attack unfold. We also knew that there was a very obvious lack of law enforcement or security response to the insurrection – the National Guard was not called in for hours and hours. Notably – and I don’t think this was covered in the hearing – the FBI didn’t really arrive en masse at the Capitol either. We still don’t know why the National Guard wasn’t called in for hours and hours though. I think the answer is simply “because Trump didn’t want to authorize the Guard to come in and disperse his MAGA terrorists.” So what was highlighted in Thursday’s hearing? From the NYT:

Trump ignored pleas to call off his supporters: Members of Congress, aides and his own daughter, Ivanka, made pleas to Mr. Trump to call off the violence as it unfolded in front of him on television. But witnesses told the committee that Mr. Trump not only ignored them but repeatedly signaled that he did not want anything done. Text messages and audio obtained by the committee showed that protesters massing at the Capitol were paying close attention to Mr. Trump’s words. Representative Adam Kinzinger, the Illinois Republican who helped lead the hearing, said that the president, after learning of the Capitol breach, resisted putting out a tweet saying “Stay peaceful.” “He told Mark Meadows that the rioters were doing what they should be doing and the rioters understood they were doing what President Trump wanted them to do,” Mr. Kinzinger said, referring to what Mr. Trump told his chief of staff, Mr. Meadows.

Trump never spoke to the Pentagon or law enforcement: Through a range of witness testimonies, the committee demonstrated that Mr. Trump never reached out to the heads of any law enforcement or national security department or agency in the government to seek help in responding to quell the violence. Fox News footage, which Mr. Trump was watching from his dining room, showed how the Capitol Police were under siege, massively outmanned and struggling to repel the crowd. But the president remained unmoved.

VP Pence’s Secret Service detail feared for their lives: Testimony from a White House security official, who had access to what Secret Service agents in the Capitol protecting Vice President Mike Pence were saying to each other over their radios, showed how agents feared for their lives as protesters drew near. The committee declined to identify the official and masked the official’s voice. “There was a lot of yelling,” the official told the committee. “A lot of very personal calls over the radio, so it was disturbing. I don’t like talking about it, but there were calls to say goodbye to family members, so on and so forth. It was getting — for whatever the reason was on the ground the V.P. detail thought that this was about to get very ugly.”

Cassidy Hutchinson was a credible witness: The committee helped bolster the credibility of Cassidy Hutchinson, the West Wing aide who provided dramatic and damning testimony to the committee last month and quickly was attacked by Mr. Trump and his allies. One of the most significant disclosures from Ms. Hutchinson was that there was an angry dispute between Mr. Trump and his security detail in his car when the detail refused to drive him to the Capitol to join his supporters. Testimony played on Thursday from an anonymous White House security official and a sergeant in the Metropolitan Police Department who was driving in Mr. Trump’s motorcade corroborated that claim. “The only description I received was that the president was upset and was adamant about going to the Capitol,” Sergeant Mark Robinson said in testimony of his deposition played at the hearing. “And there was a heated discussion about that.” Other testimony played by the committee showed that White House aides believed that if Mr. Trump headed to the Capitol he would have been joining a violent event.

I’m including some of the relevant videos below. The fact that the Jan. 6th committee has the f–king outtakes – a terrorist blooper reel! – of Trump’s on-camera statement is f–king wild. The chaos of the Secret Service recordings at the Capitol… it’s so upsetting and disturbing. Like, I think Mike Pence is a complete a–hole and I don’t agree with him politically whatsoever, but the fact is that he does deserve credit and sympathy for his actions that day. He stayed in the Capitol, with his family, and he and Speaker Pelosi still f–king certified the g–damn election even though Donald Trump sent a terrorist mob to murder him. 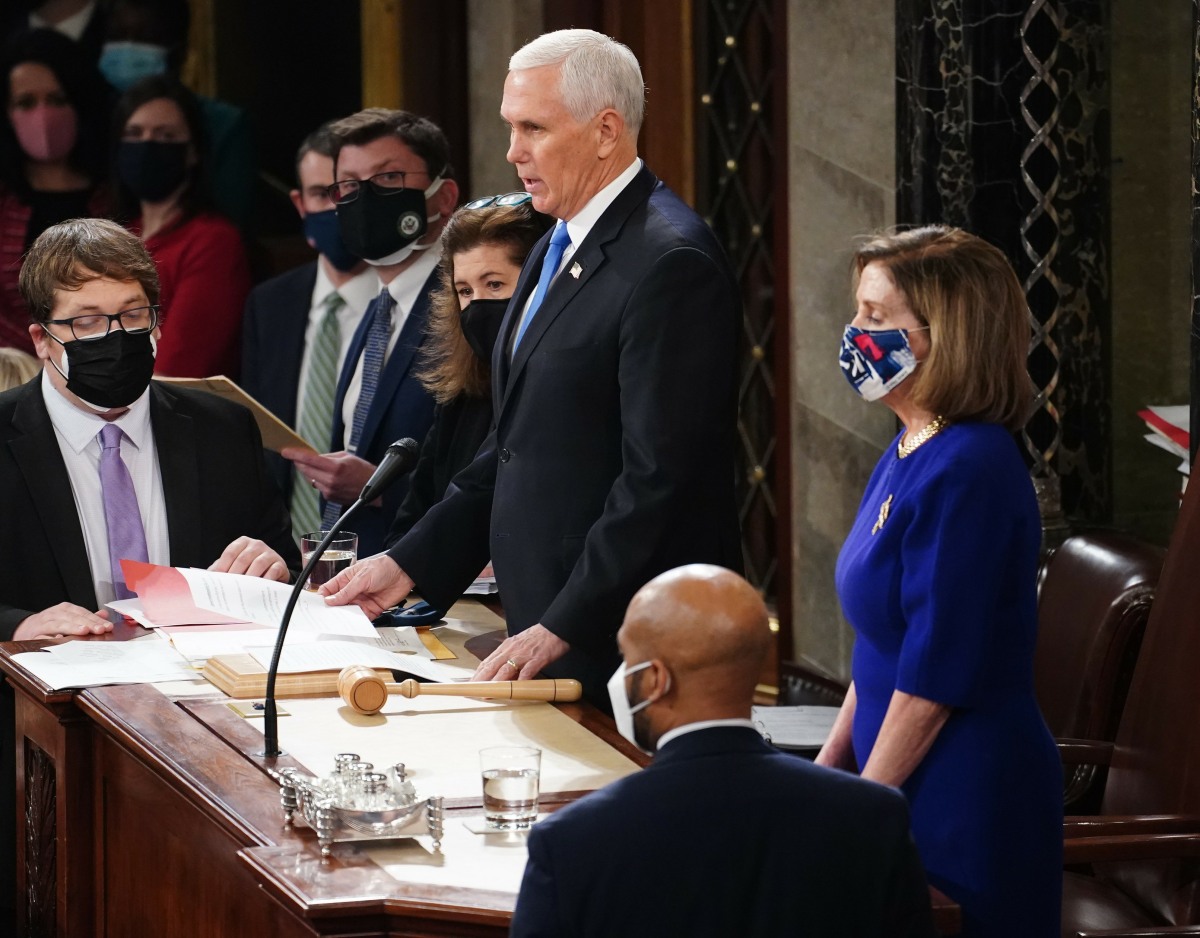