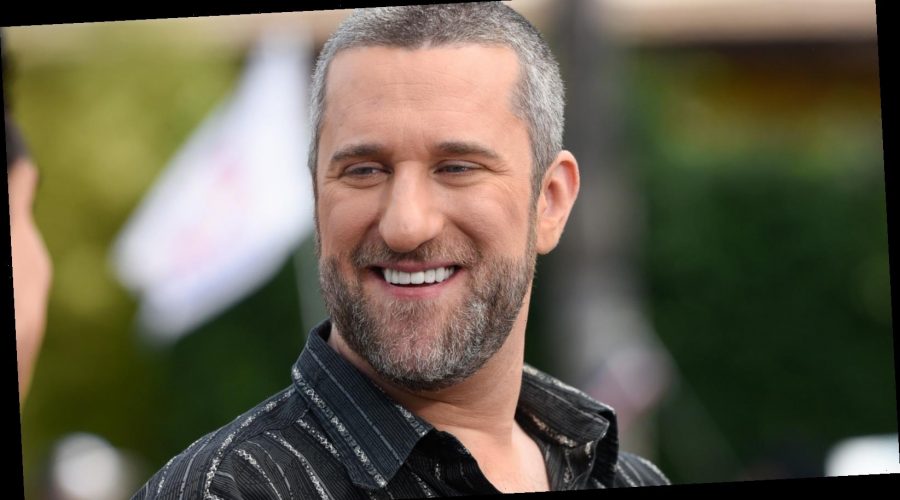 According to the outlet, Diamond began chemotherapy several weeks ago after he received the diagnosis. He was initially hospitalized for body pain last month, but the underlying cause turned out to be lung cancer. As his rep told TMZ, Diamond’s condition declined rapidly over the past week and doctors were attempting to move him to hospice care at the time of his death. His girlfriend was by his side when he died.

“We are saddened to confirm Dustin Diamond’s passing on Monday, February 1st, 2021 due to carcinoma,” his publicist Roger Paul said in a statement provided to US Weekly. “He was diagnosed with this brutal, relentless form of malignant cancer only three weeks ago. In that time, it managed to spread rapidly throughout his system; the only mercy it exhibited was its sharp and swift execution. Dustin did not suffer. He did not have to lie submerged in pain. For that, we are grateful.”

Roger Paul’s statement also included a loving description of Dustin Diamond and a request for privacy as his family, friends, and loved ones grieve the sudden death.

“Dustin was a humorous and high-spirited individual whose greatest passion was to make others laugh. He was able to sense and feel other peoples’ emotions to such a length that he was able to feel them too — a strength and a flaw, all in one,” said Paul. “Dustin Diamond was a character in and of himself: an unpredictable spitfire who always left us shocked, but never left us bored. We are thankful he trusted us enough to share his genuine, authentic self with our team. We wish you knew him in the way that we did. We please ask that you give room for privacy to our team and Mr. Diamond’s family during this tragic time, as we grieve and remember the memories spent together. This loss is as much stinging as it is sudden.”

Just one day before Diamond’s death, his friend Dan Block shared the actor’s two dying wishes in an interview with The Sun. Block said that Diamond hoped to meet Justin Chancellor, bassist from the heavy metal band Tool, and visit Disney World in Florida to see the Star Wars exhibit.