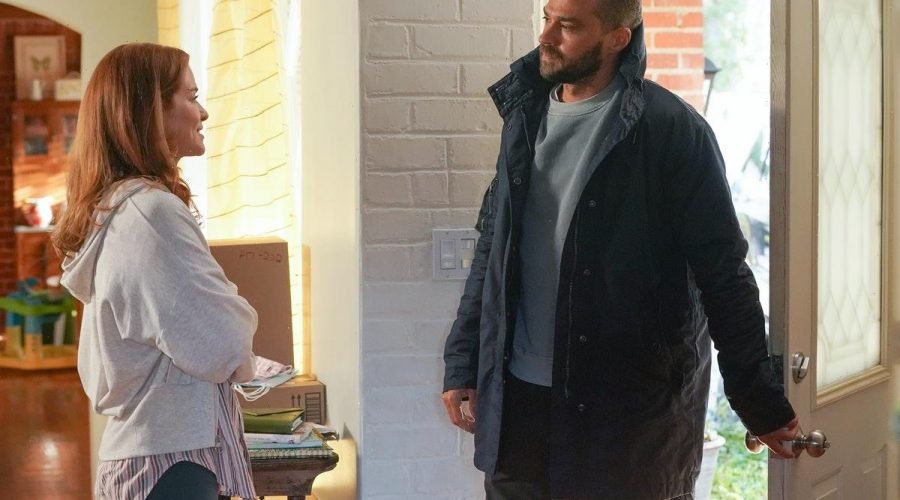 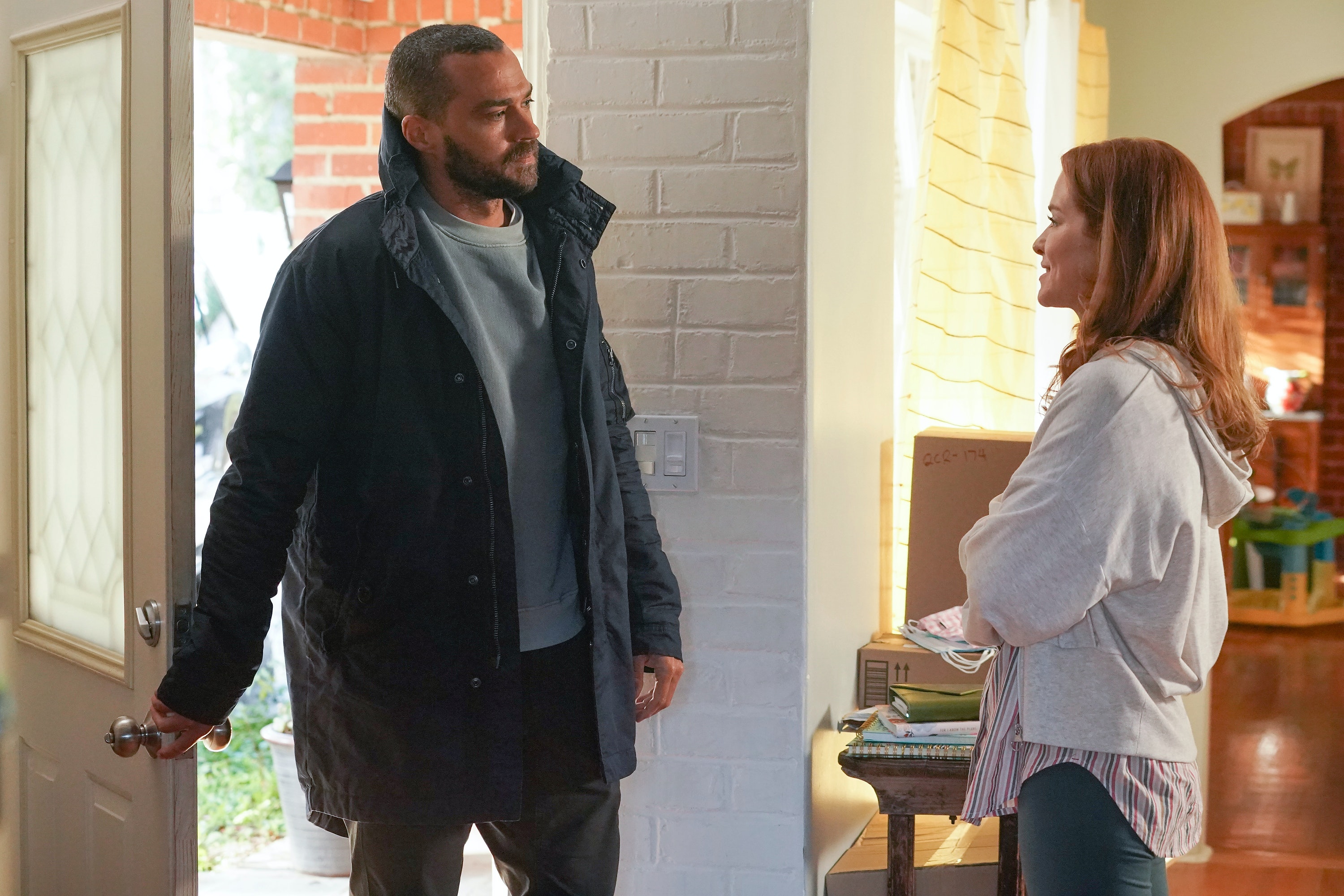 Of all the Grey’s Anatomy couples, Jackson Avery and April Kepner were definitely one of the most beloved. They got divorced in Season 12 after their grief over losing their son Samuel drove a wedge between them, but many fans held out hope for their reunion (even after actor Sarah Drew left the show in Season 14). Now, viewers’ wishes are finally coming true: The Grey’s Anatomy Season 17, Episode 14 promo shows Japril coming together once again.

After being moved to get involved in Black Lives Matter protests in Season 17, Episode 12, a determined Jackson got into his car and set off on a long road trip. It was unclear exactly where he was going, but as the promo for Season 17, Episode 14 (titled "Look Up Child") reveals, there’s one person in Seattle he decides to reach out to: April.

The preview opens with Jackson driving through a heavy rainstorm and pulling up in a driveway. After ringing the doorbell, he nervously practices what he’s going to say: "All right, I know this may seem impulsive and out of nowhere but it’s not. I thought it through, I just…" Suddenly, he’s interrupted as April suddenly opens the front door, holding her and Jackson’s daughter Harriet in her arms.

The promo cuts to a montage of some of their most iconic scenes together, from welcoming Samuel to running away from April and Matthew’s wedding together, as a speechless Jackson struggles to explain himself in the present. But as much as the promo gives fans all the warm, fuzzy feelings, it also brings up a ton of questions. Jackson and April have been co-parenting Harriet since their breakup, so they presumably have had a ton of contact with one another. So why does he seem so stunned to see her? She’s currently married to Matthew (as far as fans know), but could he be there to confess he still has feelings for her?

Viewers will have to wait until the show returns on May 6 to find out, but Jackson’s meeting with April won’t be his only important reunion of the episode. Just look at the official Episode 14 synopsis:

It seems like Jackson definitely went on a road trip to visit his father and attempt to mend their estranged relationship. Maybe he stops by April’s house for advice before leaving Seattle, or maybe his father encourages Jackson to reconnect with her. Either way, the next installment of Grey’s is bound to be emotional for Japril fans.