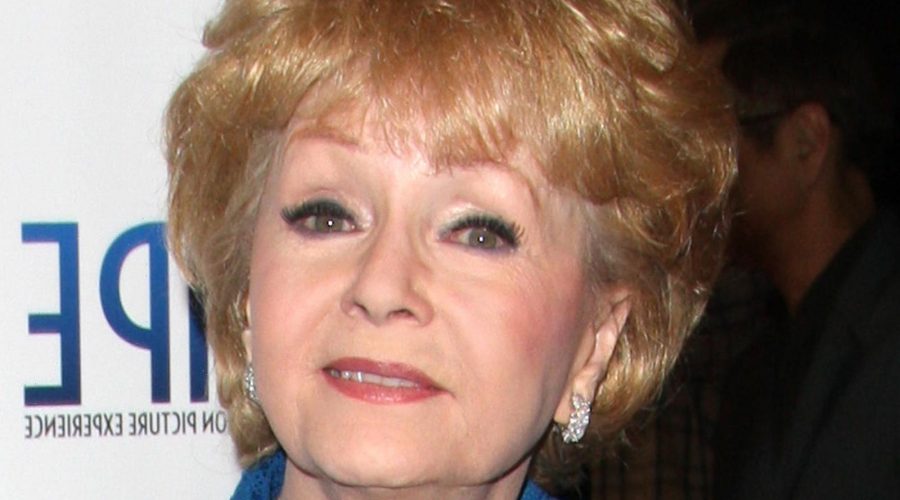 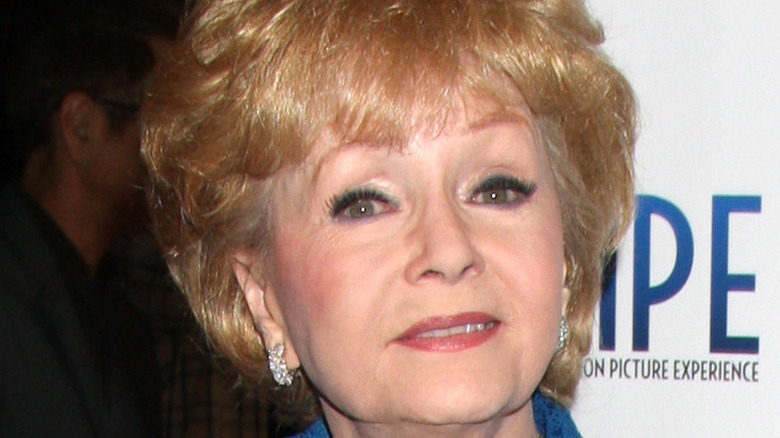 Between her first big break in “Singin’ In The Rain” with Gene Kelly to her portrayal of the titular character in the “Tammy and the Bachelor,” Reynolds captured the hearts of millions of Americans, as well as the heart of singer Eddie Fisher, who she eventually married, (via Biography). Reynolds was a young mother to Fisher’s children when a frightening event occurred.

Reynolds’ life with Eddie Fisher made headlines in 1959 when their four-year marriage came to an end after his affair with fellow star, Elizabeth Taylor. By then, the pair had two children, Carrie and Todd. For pop culture lovers, yes, that Carrie Fisher, who would one day go on to play Princess Leia in the “Star Wars” films.

Reynolds was already married again to Harry Karl when getting a disturbing surprise while picking up her kids from a babysitter one day, according to Biography.

Debbie was assaulted with her children nearby 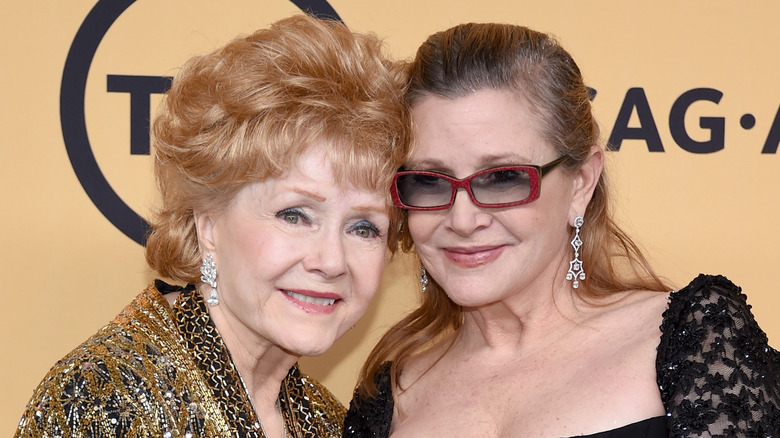 In her memoir, “Make ‘Em Laugh,” Debbie Reynolds – who passed away in late 2016 soon after her daughter, Carrie Fisher – described an incident that was truly heartbreaking, (via Entertainment Weekly).

“One day, I went over to [comedian] Buddy and Sherry Hackett’s house to pick up my children, Carrie and Todd, after school. While our kids played in the next room, Buddy put one hand up my skirt and the other down my blouse at the same time,” she wrote. “I had never known anyone so rude or sexually crazy. He thought it was funny. I didn’t. I told him off but I should have slugged him. Maybe I didn’t because the children were so close by.”

In today’s world, we would call that sexual assault, but decades ago in Hollywood, incidents like that went unreported (and many still do). In fact, it was only four years ago the #MeTooMovement gained prominence and brought to light the years of incidents that even Hollywood legends like Reynolds had to endure, (via Vox).

If you or anyone you know has been a victim of sexual assault, help is available. Visit the Rape, Abuse & Incest National Network website or contact RAINN’s National Helpline at 1-800-656-HOPE (4673).