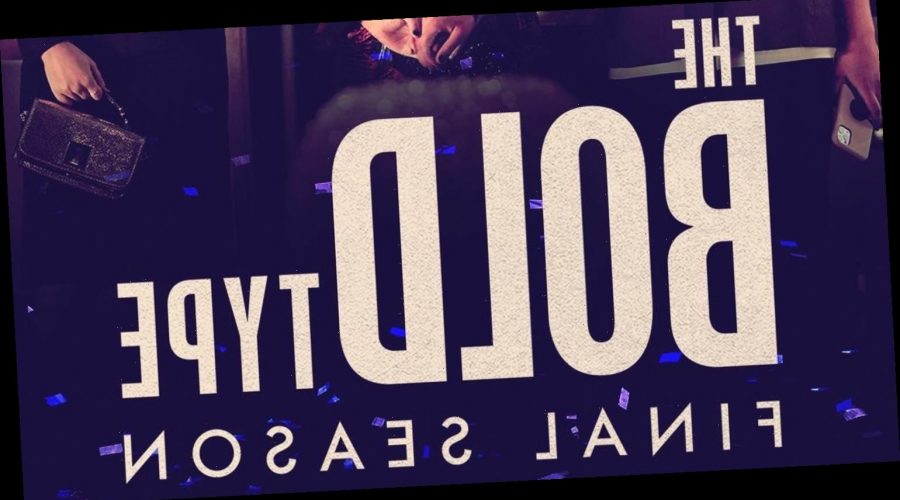 The Bold Type is getting ready to kick off it’s fifth and final season!

The Freeform series, which stars Katie Stevens, Aisha Dee and Meghann Fahy as three best friends in NYC, will return on Wednesday, May 26th at 10pm ET/PT.

According to the network, the farewell episodes of the fan-favorite series will celebrate the trio’s journey into becoming who they were each meant to be.

Nikohl Boosheri will recur as Adena El-Amin in the final season, and Queer Eye For The Straight Guy and RuPaul’s Drag Race judge Carson Kressley will guest star as himself in the season premiere!

The cast, which also includes Stephen Conrad Moore and Melora Hardin, is currently in their final week of filming. Katie has been sharing funny videos of her scaring Meghann. Check them out on her Instagram!

In case you forgot, season four “left Kat, Jane and Sutton at their limits both personally and professionally at Scarlet Magazine. After five empowering seasons, our trio is on the brink of defining who they really are and how best to leave their mark on the world. Their futures are bright, and their love and support for each other will never change.”