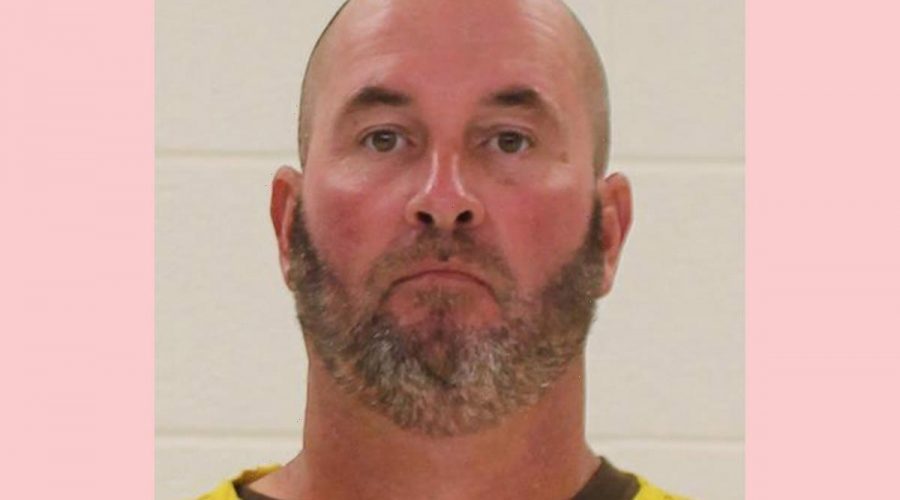 It’s usually pretty rare in cases like this we have any good news to report, much less when the cases are as old as this one. But after 26 years a rape victim may finally see justice being served.

In May 1995 a student at Penn State was walking home when she was grabbed from behind, dragged to a flowerbed, and brutally raped and beaten with an object. She was found naked from the waist down and covered in blood. She had fractures on her skull, face, and jaw.

Evidence was collected, including DNA. However, no suspect was ever found that matched. As Centre County District Attorney Bernie Cantorna explained in this week’s press conference:

“Back in 1995, it was pretty common for crimes of violence where there was nothing other than physical evidence to identify a perpetrator to go unsolved and have the statute of limitations expired after that 5-year period.”

So in the year 2000, the statute of limitations was about to end. Since no suspect had been found, they couldn’t begin the criminal case, and the chance to ever prosecute was almost lost. However, one clever detective named Thomas Jordan had a plan to save the case for future prosecutors if a suspect was ever found.

“Detective Jordan took the literally unprecedented step in this region of filing a criminal complaint against a John Doe, identified by the DNA profile. Once the complaint was filed, that stopped the statute of limitations.”

Wow. They knew they had someone who had done this out there — charging him before knowing his identity? Genius.

It wasn’t until 2019 that detective Stephen Bosak thought to ask for new testing on the DNA evidence. See, technology has evolved over the years — and so have databases. Much like the way the Golden State Killer was found, detectives Bosak and Nicole Eckley eventually found an ancestral DNA match: a woman named Wanda Williams.

Detectives approached the woman and explained the situation to her. She told them about her two sons, one of whom lived in Alaska, the other of whom lived in nearby Reedsville, Pennsylvania. That man, Scott R. Williams (above) became the primary focus of the case.

The next part is straight out of a movie.

The problem was getting Scott’s DNA to test against the profile on record. If he was the rapist, he wouldn’t willingly give up his DNA.

Detectives Bosak and Eckley learned he had a son who played high school football and was about to attend a sports banquet with him the following month. So in February, the detectives went undercover at the feast to collect utensils he used to eat his meal. Unfortunately they weren’t able to get them because he apparently didn’t use any. However, his son did. So they tested the DNA from the teen’s utensils and found a match — it was definitely the DNA of the offspring of the attacker.

So now they had their attacker’s mother and son on record. Enough for a warrant to get three bags of his trash, where they found DNA in — sorry, it’s disgusting — tobacco spit in a cup. They had seen social media photos of Williams with chewing tobacco in his cheek, holding a cup to spit in. So they tested it.

It was him. One in two quadrillion odds. That’s statistically a 100% match.

Williams was arrested on Tuesday and charged with eight counts in total, including rape, aggravated assault, and robbery. Cantorna called the arrest “a combined effort of multiple police agencies and many investigators over the course of 26 years.”

Hopefully we’ll start to see more of that over the next few years as DNA tech gets even better — and cops like these never stop fighting for justice.

If you or someone you know has been sexually assaulted, please contact the National Sexual Assault Hotline at 1-800-656-HOPE (4673) or go to rainn.org.