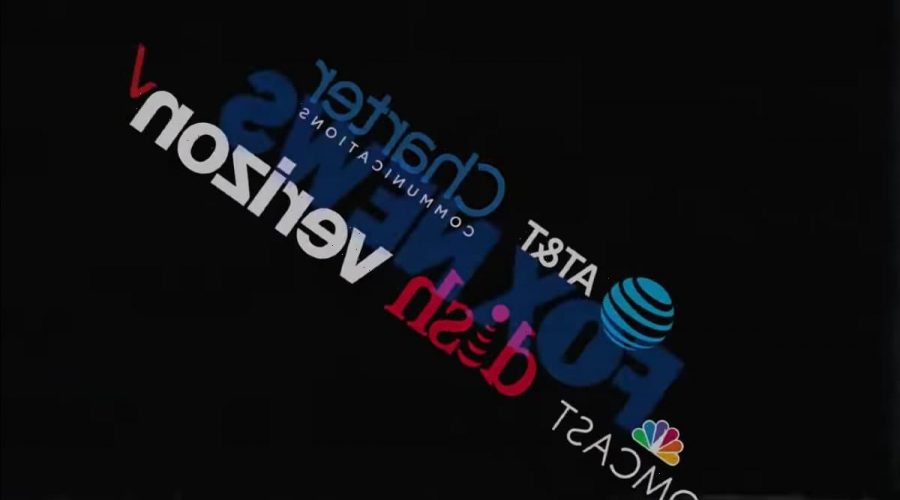 The Lincoln Project, an American political action committee formed in late 2019 by former and present Republicans, released an anti-Fox News ad, “Fox is Killing Us,” on their YouTube channel Thursday.

The ad shows footage of Americans sick in gurneys or getting vaccinated intercut with clips of Fox News hosts and political commentators, like Tucker Carlson, slandering the COVID-19 vaccine and announcing their disagreement with its importance and necessity.

As the footage goes on in the background, a voiceover explains that Rupert Murdoch, the media mogul who founded Fox News, is indeed vaccinated (according to a Reuters article the ad cited) despite the channel’s put-downs of the vaccine and that the channel is simply pushing “anti-vax hysteria” and misinformation, as they cite an Associated Press headline stating that “nearly all” COVID-related deaths in the U.S. are among unvaccinated persons. 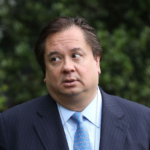 Highlighted images of other headlines, such as Business Insider’s “Fox News won’t say if Tucker Carlson has been vaccinated for COVID-19 or if he ever plans to be”, The New York Times’ “Despite Outbreaks Among Unvaccinated, Fox News Smears Shots” and CNN’s “Fox has quietly implemented its own version of a vaccine passport while its top personalities attack them” roll past one by one as the ad proceeds through its messaging.

The ad ends with a request: “Call your local television provider and tell them to drop Fox News. It’s not about politics–it’s about life and death.”

Fox News did not immediately reply to a request for comment from TheWrap.

07/23/2021 Celebrities Comments Off on 'Tell Them to Drop Fox News:' Lincoln Project Ad Calls on Cable Subscribers to Pick Up the Phone (Video)
Recent Posts