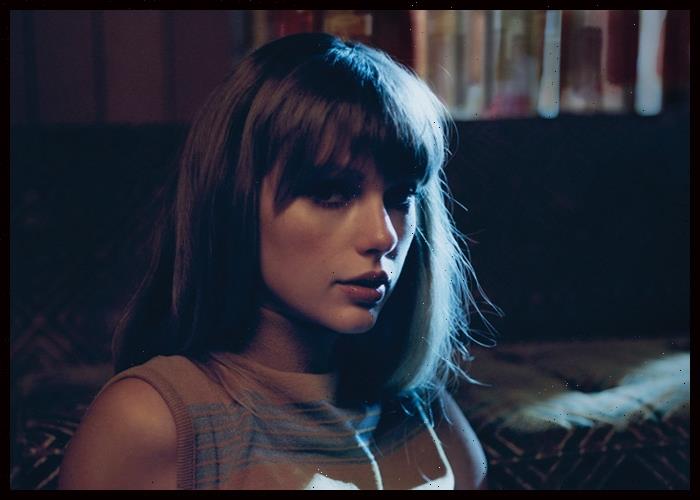 Taylor Swift has broken an incredible record, becoming the first artist to log the top 10 songs on the Billboard Hot 100 chart in the 64-year history of survey.

“Anti-Hero,” which debuted atop the list, has earned Swift her ninth No. 1. All 10 songs in the list’s top tier are from Swift’s latest LP Midnights, which arrived on October 21 via Republic Records.

Midnights also debuted atop the Billboard 200.

With 40 songs of her making it to the top 10 so far, Swift now has the most top 10s among women, surpassing Madonna, who has 38 songs in the top bracket.