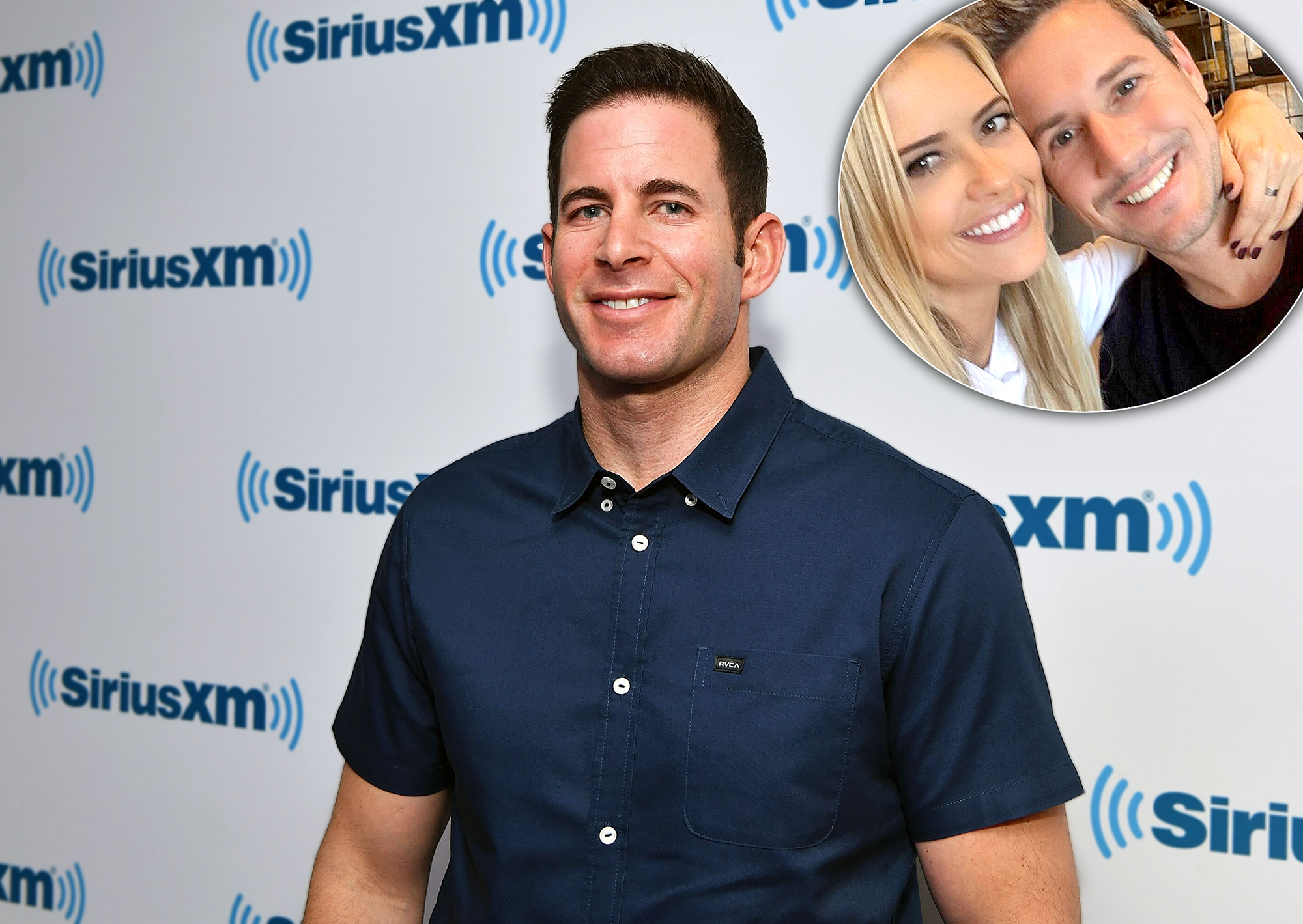 “Tarek is happy for Christina and he’s moved on,” a source tells Us Weekly of Tarek, 37. “But still cares about her deeply.”

Christina, 35, and Anstead, 39, wed in a romantic ceremony on Saturday, December 22. The pair tied the knot at their home in California in front of family and friends, including the bride’s daughter, Taylor, 8, and her son, Brayden, 3, whom she shares with Tarek, as well as Anstead’s two children from a previous marriage, Amelie, 15, and Archie, 12.

“Eventually you’ll end up where you need to be, with who you’re meant to be with, and doing what you should be doing,” Christina posted to Instagram hours before she tied the knot, simply hinting at her happiness.

“Like many couples, we have had challenges in our marriage,” the HGTV stars told Us Weekly in a statement at the time. “We had an unfortunate misunderstanding about six months ago and the police were called to our house in an abundance of caution. There was no violence and no charges were filed. We chose to get counseling to sort out our relationship. Together, we have decided to separate while we reevaluate the future of our marriage. During this process, we are committed to our kids and being the best parents we can be. We will continue to work through this process civilly and cooperatively, and plan to continue our professional life together.”

A source confirmed to Us exclusively in January that Christina had moved on with Anstead, and the Flip or Flop stars finalized their divorce weeks later. Earlier this month, Tarek spoke openly about his ex and the Wheeler Dealers presenter.

“He seems like a good guy,” the home improvement guru said in an interview on the Today show. “My kids seem to like him.”