For one ‘dark moment,’ Taraji P. Henson considered ending it all. The ‘Empire’ star opened up about her mental health struggles during the pandemic and how close she came to ending her own life.

“So, during this pandemic, it’s been hard on all of us, and I had a moment,” said Taraji P. Henson during the second episode of her Facebook Watch talk show, Peace of Mind with Taraji. The Hidden Figures star admitted that she had a mental breakdown, a “dark moment,” during the COVID-19 pandemic, one that almost drove her to do the unthinkable. “I was in a dark place. For a couple of days, I couldn’t get out of the bed. I didn’t care —  that’s not me — then, I started having thoughts about ending it.”

ho”It happened two nights in a row,” said Taraji. “I purchased a gun, not too long ago, and it’s in the safe, y’know? I started like, ‘if I could go in there right now and end it all’… cause I want it to be over like, but it’s in my head, you know?” Taraji, 50, admitted that she thought about her son, Marcell Johnson, 26, and how her suicide would affect him. “I said, ‘he’s grown, he’ll get over it.’ You know what I mean? I just didn’t care. I felt myself withdrawing. People were calling me [and] I wasn’t responding. I didn’t care.”

Eventually, Taraji said she was “talking to one of my girlfriends” when she knew she had to open up about these thoughts and this inner turmoil. “I knew I was smart enough to say — I have to say it, cause a part of me was ashamed –I don’t want them to think I am crazy. I don’t want them to obsess over me or think they got to come and sit on me…and so, I was like, I don’t want to be handicapped, and I feel weird. So, one day I just blurted it out to my girlfriend. She called me in the morning, and I was like ‘I thought about killing myself last night.’” The moment Taraji admitted that out loud, she said it was like a breath of fresh air.

” ‘Oh my god, I feel so much better, I’m not going to do it now,’” said Taraji. “For me, I’m no professional, but I felt like, if I don’t say it, then it becomes a plan. What scared me was that I did it two nights in a row, and the thoughts kept coming. Now, I started to think about how — at first, it was like ‘I don’t want to be here.’ And then, I started thinking about going to get the gun, and that’s why when I woke up the next morning — I blurted it out because I felt like after a while, it was going to take over me, and it was going to become a plan because that is how strong my brain is. You know our thoughts, they’re that powerful.” 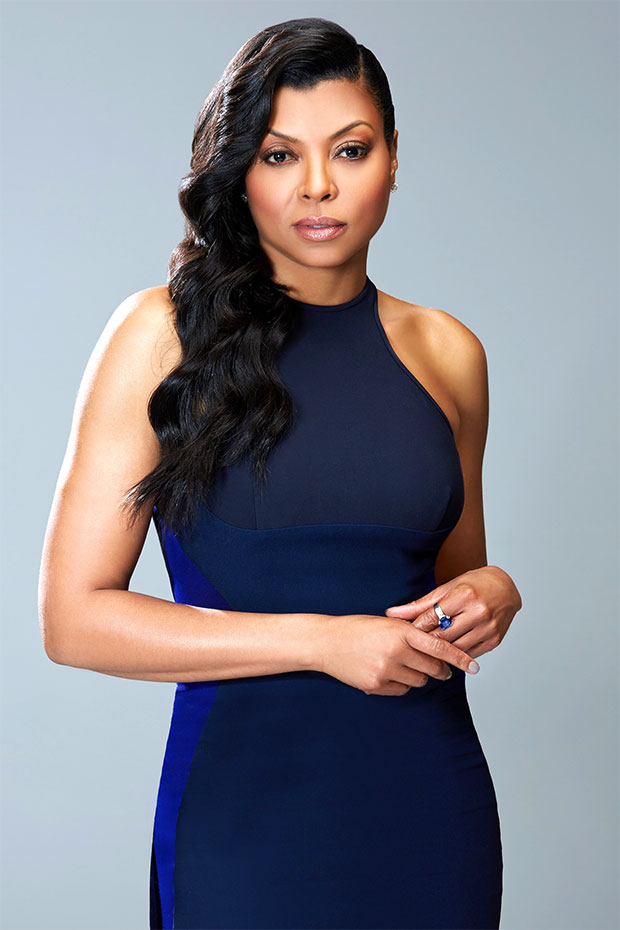 Taraji discussed these feelings with her guest, Dr. LaSHonda Green, who said that it was “very normal to feel lonely, to want to do it anymore.” Dr. Green added, “There are so many things that we think that are wrong, that are unhealthy, that are absolutely normal, but when you said it, it was probably a very cathartic moment for you because you took away the shame and you validated — you normalized it for yourself. Especially now, where people are isolated, cut off, and you don’t have to believe every thought you have.”

Watch all-new episodes of Peace of Mind with Taraji every Monday and Wednesday at 9am PT / 12pm ET on Facebook Watch. Episodes can also be found on Taraji P. Henson’s Facebook page.

12/23/2020 Celebrities Comments Off on Taraji P. Henson Confesses She Thought About Ending Her Life During The Pandemic
Recent Posts
We and our partners use cookies on this site to improve our service, perform analytics, personalize advertising, measure advertising performance, and remember website preferences.Ok