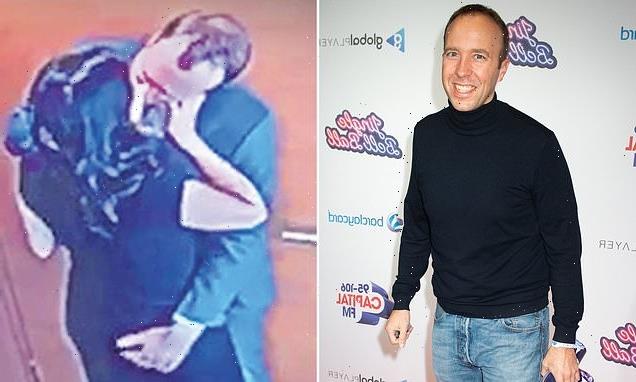 They have been in hiding for months – but now disgraced former Health Secretary Matt Hancock and his lover Gina Coladangelo have finally made their social debut.

The pair surfaced at a glittering party for nearly 400 guests held in belated honour of Jeffrey Archer’s 80th birthday.

Onlookers said they looked blissfully in love at the ‘Cecil B. DeMille production’ at London’s opulent Banqueting House. 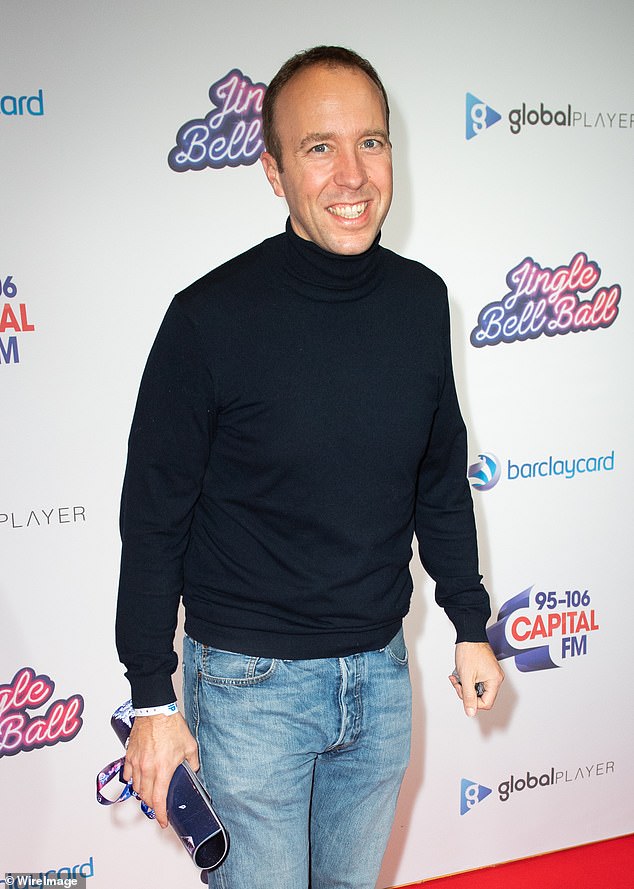 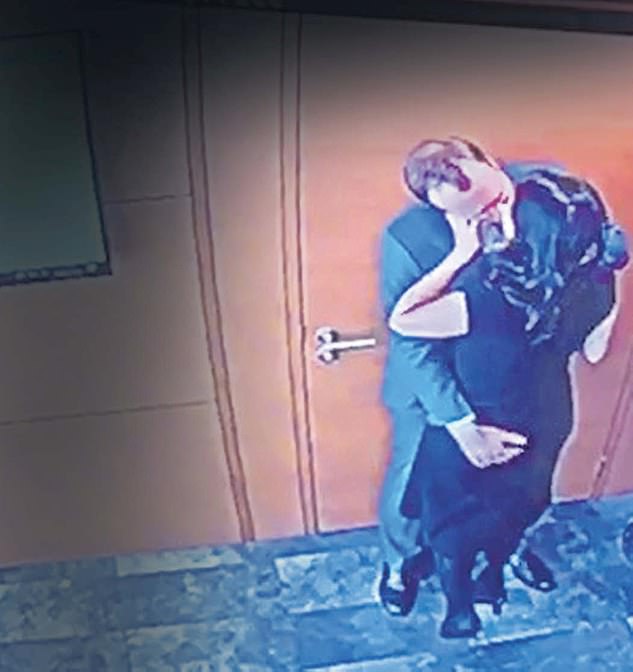 Guests included a host of showbiz stars and Tory grandees from the Thatcher era. One source said: ‘It was like a festival, or commemoration, of disgraced Ministers and a Who’s Who of the 1980s Tory Party.’ Meanwhile, actress Patricia Hodge sang the Marilyn Monroe classic Happy Birthday, Mr President to best-selling author Lord Archer.

Another guest added: ‘All eyes were on Matt and Gina, of course. It was their first major social event as a couple. They couldn’t have chosen a better location or audience – almost everyone was a disgraced politician.’ Archer, a former deputy chairman of the Conservative Party, was famously jailed in 2001 for perjury.

In June, when Hancock was the Minister overseeing strict social distancing guidelines during the pandemic, he was caught on CCTV kissing his aide Gina in his Whitehall office.

He was forced to resign for breaking his own lockdown rules, while Gina also left her job at the Department of Health.

Earlier this month, the Tory MP admitted in a television interview with Robert Peston that he had ‘blown up every part of my life’.

But as I revealed on these pages last week, he is less contrite when among friends, joking saucily to a pal that he is ‘into all things Italian these days’ – an apparent reference to Gina, who is half-Italian.

Guests at Lord Archer’s party were treated to champagne on arrival, followed by a fanfare played by trumpeters of the Royal Marines, after which they headed into dinner.

Lord Archer’s wife Mary recited a poem about the elements, and his grandchildren gave a speech.

But there no sign of Gina, prompting one observer to quip: ‘Perhaps she only emerges when the party is top secret.’

12/12/2021 Celebrities Comments Off on TALK OF THE TOWN: Matt Hancock appears in public with lover Gina
Recent Posts