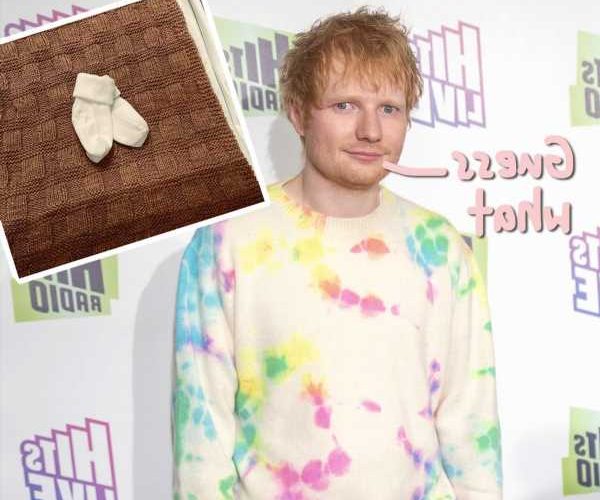 Ed Sheeran and his lookalike are apparently on the same wavelength!

On Thursday, the Shape Of You singer announced that he and wife Cherry Seaborn welcomed a second daughter, telling fans on Instagram that he’s “over the moon to be a family of 4.”

This was a pretty big shock, seeing as the Grammy nominee and his wife had kept it completely under wraps that they were expecting a second child, nearly two years after Seaborn gave birth to their first daughter Lyra in August 2020.

When telling the world about his second born, the 31-year-old took a page from his own playbook and recreated the birth announcement of Lyra by sharing a tiny pair of cute knitted booties in a basket.

The superstar didn’t reveal the name of their newest bundle of joy, but he offered in the caption:

“Want to let you all know we’ve had another beautiful baby girl. We are both so in love with her, and over the moon to be a family of 4 x”

Interestingly enough, the news comes days after Teddy’s biggest fan, Amanda Baron, revealed that she was having her first child with her boyfriend Ty Jones, who believe it or not works full time as an Ed impersonator. (Click HERE to see the uncanny resemblance!)

While speaking with The Sun, the 37-year-old Ed stan said she was introduced to the 27-year-old through friends who met him at a Sheeran gig. The two have been dating for a year.

The mother-of-four told the outlet:

“I thought my friends were having me on when they said he was a lookalike. I always wanted to go out with a ginge, and now I’ve got the best one – apart from the real Ed, obviously.”

Ty admitted to the publication that he struggled with dating for years, sharing:

“I have to weigh up if are just interested in me because I’m the next best thing to Ed. But with Amanda, it’s been amazing. She’s the best.”

Now, the couple are looking forward to giving birth to a baby girl in July — and they hope she’s as Ed-obsessed as they are. Amanda said:

“We’ve been playing Ed’s songs to her, and we’re both hoping she loves him just as much as we do.”

We have a feeling she will!

Congrats to both happy couples! 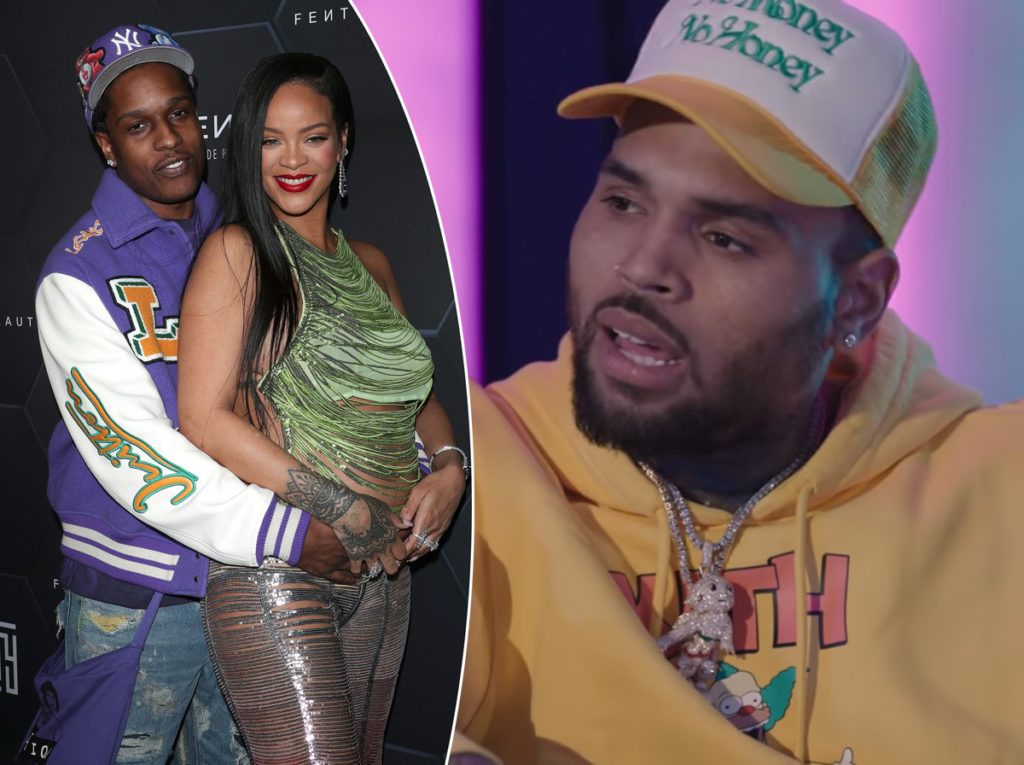 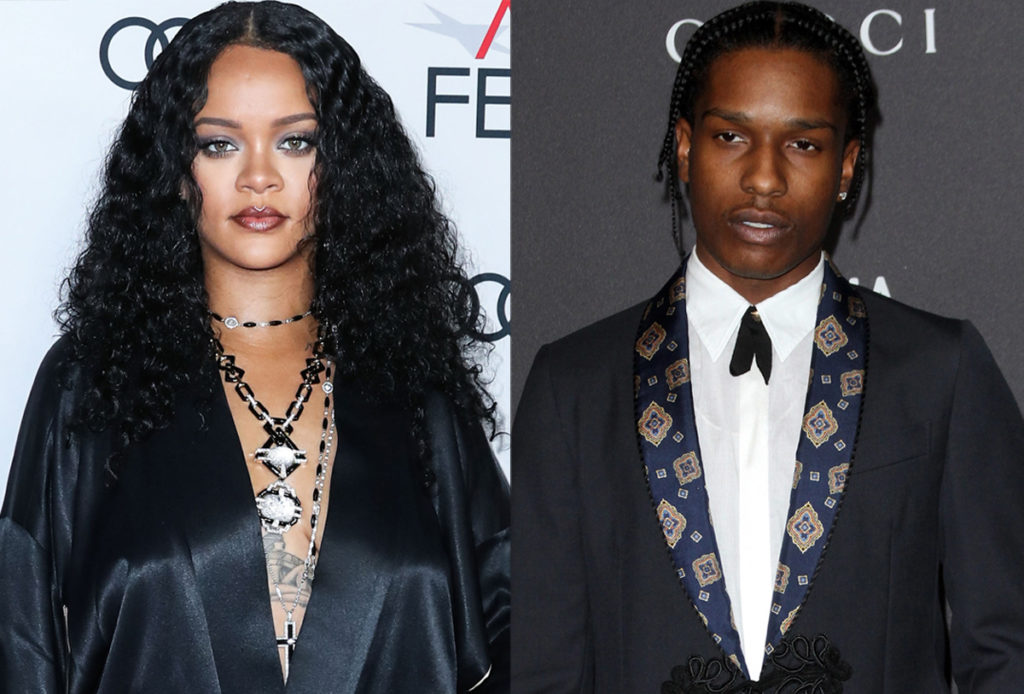 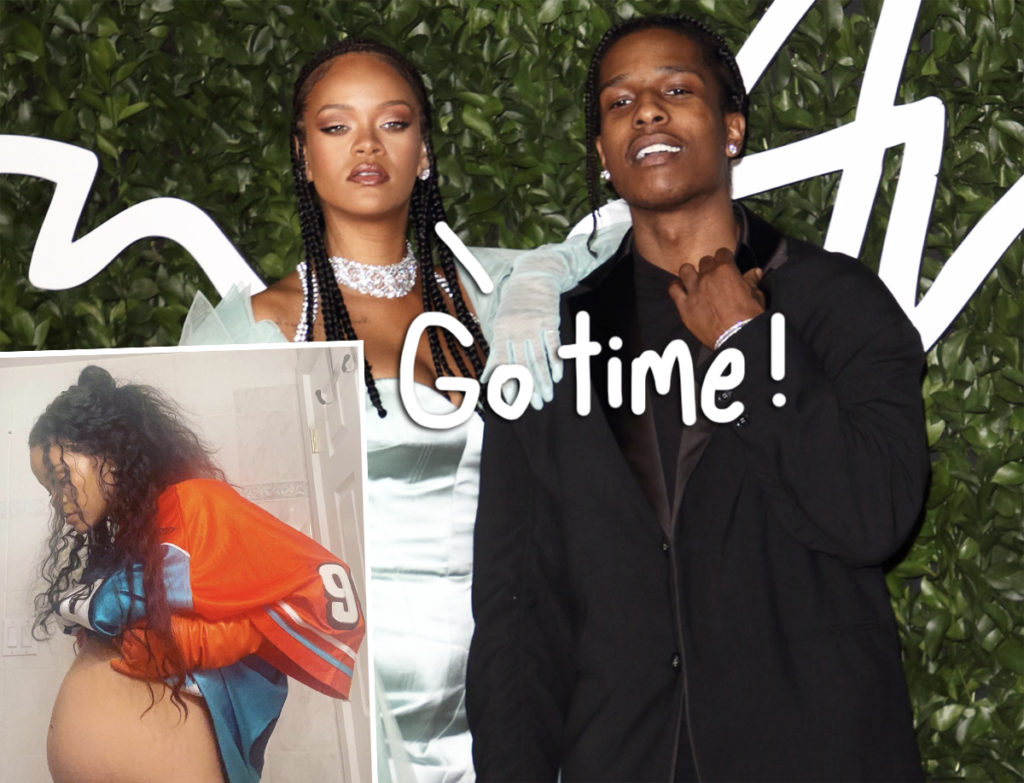 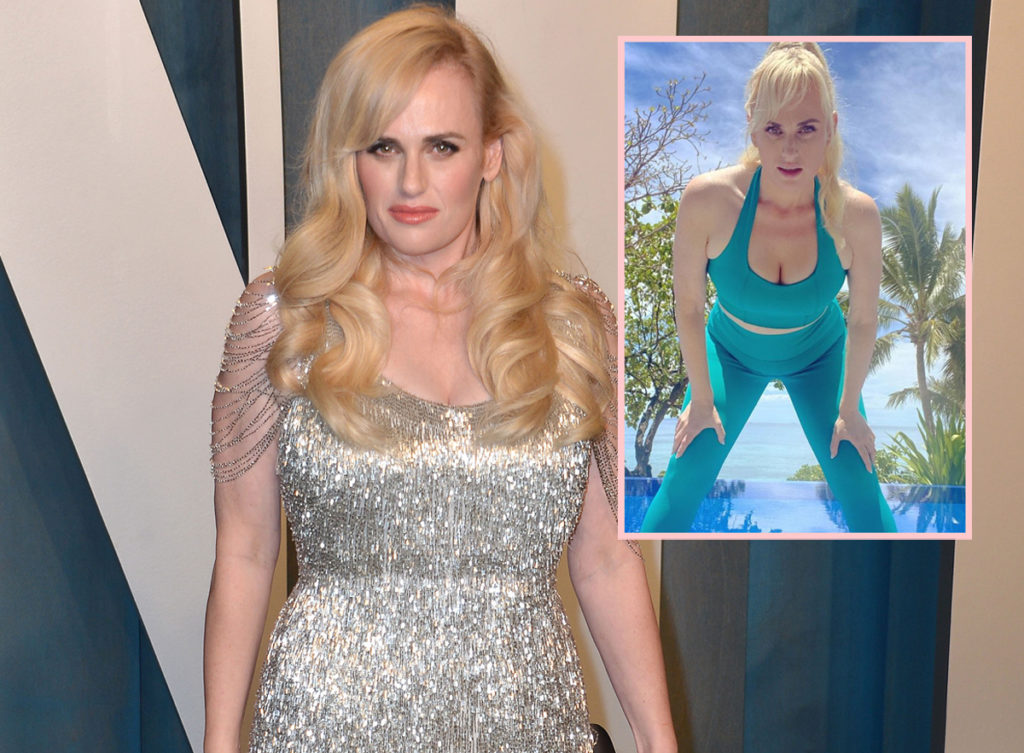 05/20/2022 Celebrities Comments Off on Surprise! Ed Sheeran Announces He's Had Another Baby Days After Super Fan Reveals She's Having One With His Lookalike!
Recent Posts