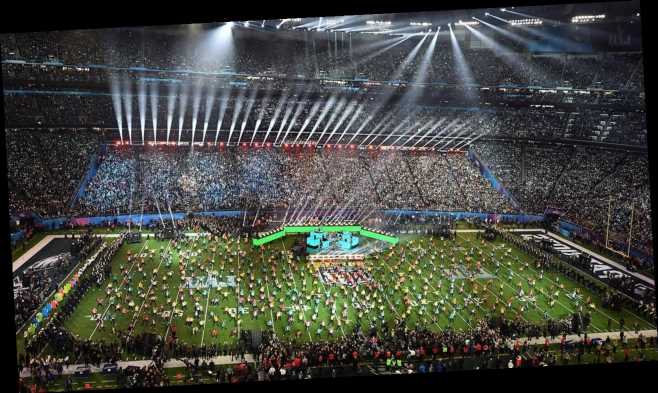 It feels like the last Super Bowl was one of the last major events before COVID-19 shut down the world in 2020, and now, with a new year, we’ll get another chance to watch the National Football League crown a champion. Super Bowl LV is almost upon us, which will be played between the winners of this week’s matchups between the Kansas City Chiefs and Buffalo Bills, and the Green Bay Packers and the Tampa Bay Buccaneers.

Your plans will no doubt be different this year, but as you get ready to watch Super Bowl 2021, here is everything you need to know, from date and kickoff time, to how to watch, plus all the details on halftime show, as well as pregame performers.

How to watch/stream: CBS is the home of Super Bowl LV, so on TV, head there. You can also stream the game on CBS All Access. Additionally, stream for free on CBSSports.com as well as on the CBS Sports app on your phone.

And after the game ends, be sure to watch ET’s coverage of the halftime show and more on Monday’s episode. Check your local listings.

Who is singing the national anthem? Eric Church and Jazmine Sullivan will deliver “The Star-Spangled Banner” before the game. Additionally, H.E.R. will sing “America the Beautiful.”

Who is playing the halftime show? The Weeknd will bring his “Blinding Lights” to America’s biggest stage, with JAY-Z’s Roc Nation serving as the strategic entertainment advisors of the Pepsi Super Bowl Halftime Show.

“The Weeknd has introduced a sound all his own,” JAY-Z said in a statement. “His soulful uniqueness has defined a new generation of greatness in music and artistry. This is an extraordinary moment in time and the Pepsi Super Bowl LV Halftime Show is going to be an extraordinary experience with an extraordinary performer.”

In the meantime, check out some of the best Super Bowl commercials from last year. And watch below for everything, including the Super Bowl, to look forward to in 2021.

Black Widow,’ Super Bowl LV and More to Look Forward to in 2021