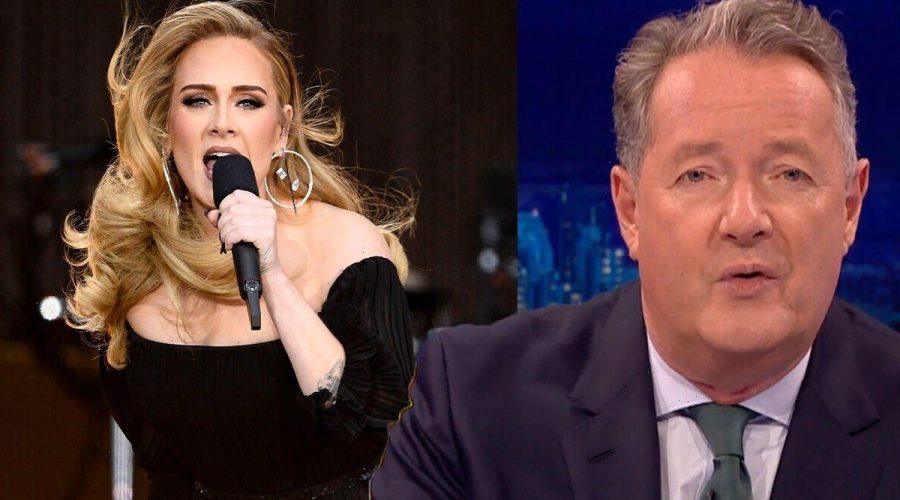 Adele, 34, was forced to cancel her Vegas residency earlier this year just 24 hours before it was due to begin. This sparked a lot of backlash from many including former Good Morning Britain presenter Piers Morgan, 57. The TalkTV host has reignited the feud as he hit out at Adele as she performs at Hyde Park this weekend.

Adele announced in January, 24 hours before it was due to begin, that she would have to cancel her Vegas residency.

At the time she blamed it on problems with Covid in the team and production-related issues.

However, the Hello singer broke her silence on the backlash she received in a recent interview with the BBC.

In response to her comments, Piers took to Twitter to unleash his opinion on the matter. 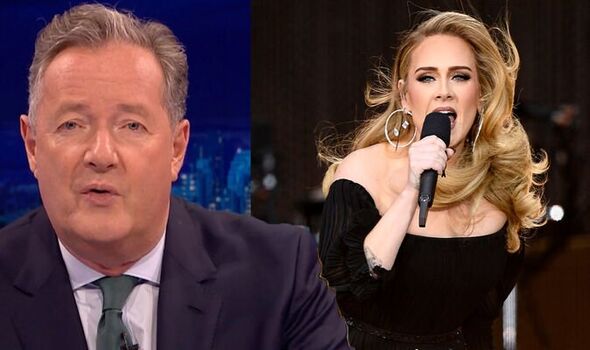 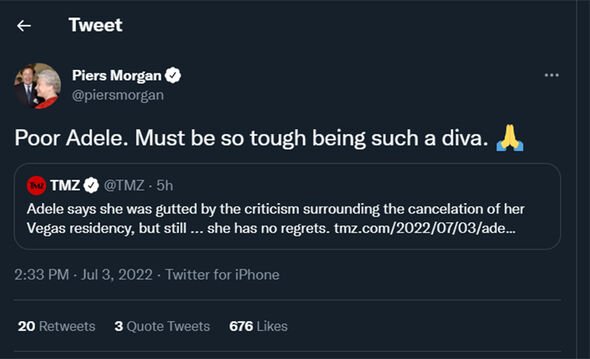 He wrote in view of his 7.9 million followers: “Poor adele. Must be so tough being such a diva.”

Many social media users took to the comments, with many leaping to the hit singer’s defence.

SteveSASUK added: “Come on Piers, you’re better than that.” 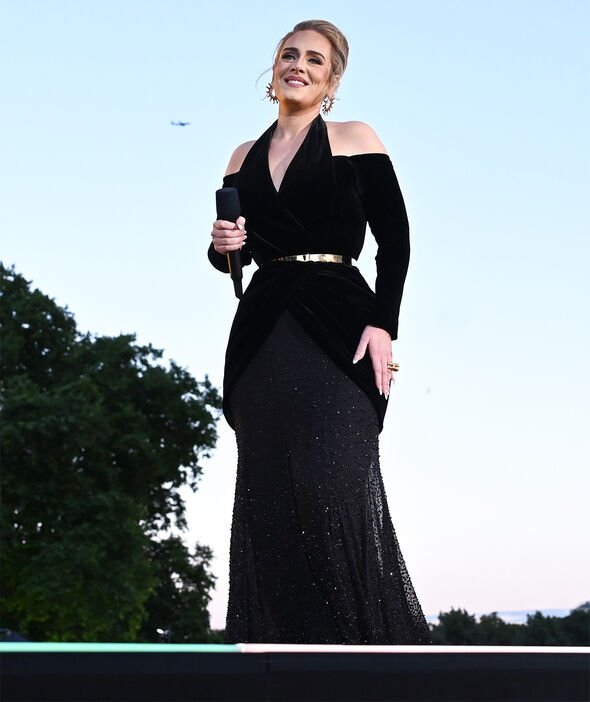 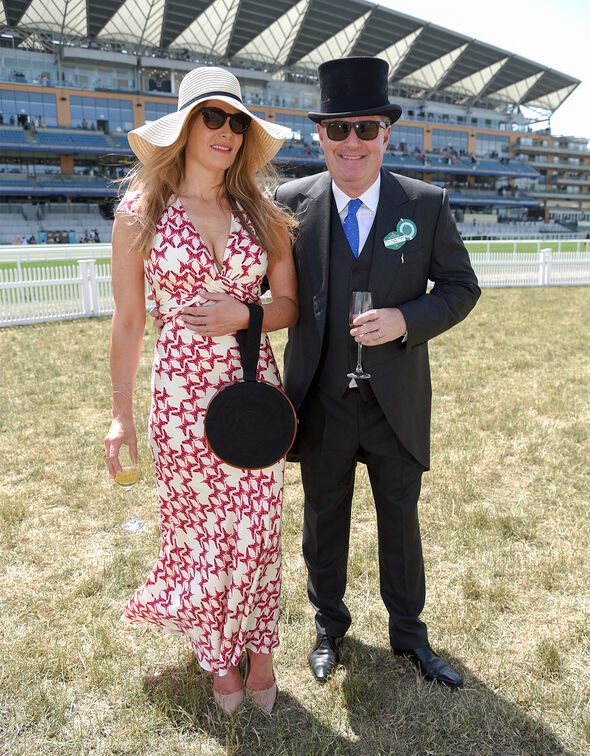 It came after Adele spoke to the BBC about the cancelled residency and the backlash she has received since.

She said: “I definitely felt everyone’s disappointment and I was devastated and I was frightened about letting them down.

“I was a shell of a person for a couple of months.

“I just had to wait it out and just grieve it, I guess, just grieve the shows and get over the guilt, but it was brutal.”

Piers voiced his view on the last minute cancellations at the time, when he announced shortly after her trip to the UK.

She wrote on her social media accounts: “Hiya, so I’m really happy to say that I am performing at the Brits next week!!

“Anddddd I’ll also be popping in to see Graham for a chat on the couch while I’m in town too! I’m looking forward to it! Oh, and Rich sends his love.”

“(Bet the fans who paid all that money to go to Vegas are especially thrilled).”

His comments come after the broadcaster previously hit out at the singer branding her a “prima donna”.

Adele has been performing at Hyde Park this weekend for the British Summertime Festival.

Tom Cruise, James Corden and Cameron Diaz were just some of the stars in attendance.