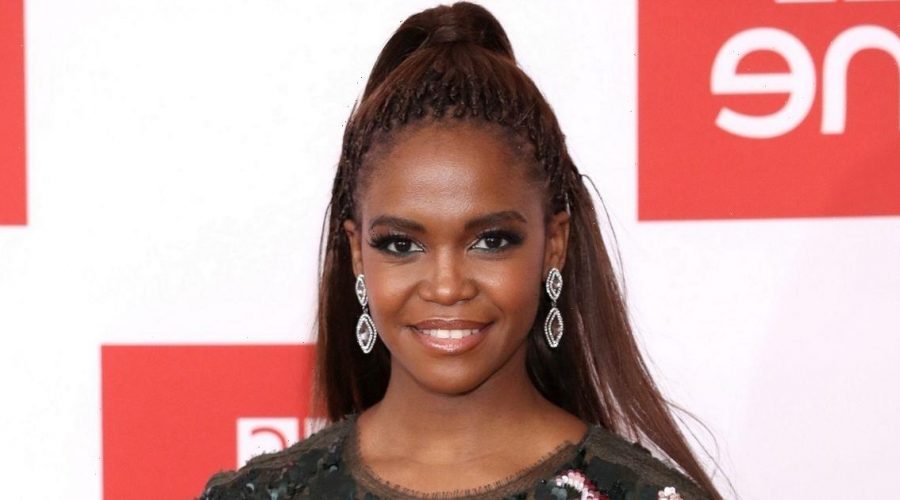 Strictly Come Dancing star Oti Mabuse is reportedly set to replace John Barrowman as a judge on Dancing on Ice for the new series early next year.

The Strictly professional dancer, 31, who has starred in the BBC dance show for six years, is said to be heading over to ITV as a judge for popular reality show Dancing on Ice.

A source told The Sun: “Signing up Oti is a brilliant coup for ITV bosses. They’re really excited about her joining the show.

“She has excellent dance experience and technical knowledge, an infectious on-screen energy and has a massive fanbase from her time on Strictly, which helps draw viewers.

“It’s also a great move for Oti’s career and the obvious next step for her.”

The source said Oti is still open to working with the BBC in the future.

They said: “She’s not cutting ties with the Beeb altogether and is open to more future projects.

“But she’s looking forward to having a well-earned break over Christmas so she can get stuck into Dancing on Ice next month.”

The dancer is said to be replacing former Dancing on Ice judge John Barrowman, 54, who will not be returning to the show as confirmed by ITV earlier this year.

Following a two-year stint on the panel of the prime-time show, the former Doctor Who and Desperate Housewives actor will not be back in his in judging seat in January 2022.

John thanked his fans for their support earlier this year amidclaims he was "axed" from Dancing On Icefollowing allegations he exposed himself on the sets of Doctor Who and Torchwood.

John laterapologised via his lawyers for "toomfoolery"but insisted he did "not recall" incidents alleged by two women in TheGuardian article.

The move for Oti comes weeks after she reportedly “told pals she plans to QUIT next year” along with fellow Strictly dancer Aljaz Skorjanec.

Oti had an incredibly run on Strictly winning two years in a row with Emmerdale star Kelvin Fletcher and comedian Bill Bailey.

But this year the South African-German professional dancer suffered an early exit after rugby player Ugo Monye struggled to achieve a high score in the notoriously difficult rumba.

Oti has been busy in various TV judge roles from the BBC show The Greatest Dancer as well as her appearance on the recent ITV series The Masked Dancer.

Whether the pro dancer will return for the 2022 series of Strictly is unknown but contract negotiations are due to take place in February.

To get all the latest news on Oti Mabuse, sign up for OK!'s daily newsletter here.